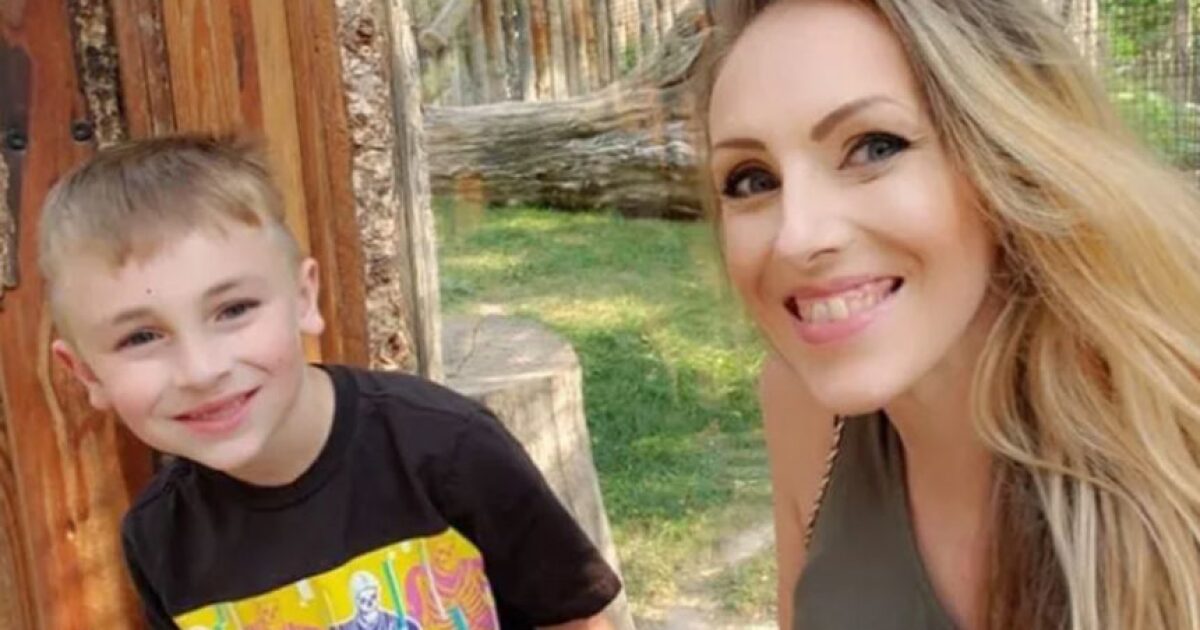 FORT HALL, Idaho – A young boy died after being attacked by four dogs in Fort Hall on Saturday. His mother was seriously injured and the owners of the dogs have been cited with 15 traffic violations.

A media release from the Shoshone-Bannock Tribes states that Fort Hall police were dispatched to a home on Sandy Road shortly before 6:00 p.m. on January 21. A caller reported that the boy had fainted after being attacked by several dogs.

The two non-Aboriginal victims involved, a mother and son, were taken to Portneuf Medical Center in Pocatello, according to the release.

The four dogs involved in the attack, two Rottweilers and two mixed breeds, were euthanized by tribal officials after the attack. The owners of the dogs also happen to be non-tribal members who own the property where the attack took place.

a gofundme account Made to support the surviving mother states that they lived in the home where the attack occurred.

“I know Emily, and I know she did everything in her power to protect Kellan from that attack,” Post said. “She is an amazing woman and mother and she sacrificed herself to save her little boy.”

As of Wednesday morning, more than $15,000 had been deposited into the account.

The fundraiser description says “Emily was taken into emergency surgery and is still in the ICU trying to recover from the damage the dogs did to her.” It claims the mother suffered nerve damage and a ruptured artery in her right arm, as well as damage to the back of her head, left arm and her back.

The dog’s owners were cited for 15 violations of the Tribe’s Animal Ordinance, including vicious animal assault, rabies vaccination and over the limit of canine or feline pets.

Fort Hall Criminal Investigators, the FBI, Fort Hall Police and Fish & Game are conducting an ongoing investigation. The case will be submitted to the United States Attorney for review for possible federal charges.