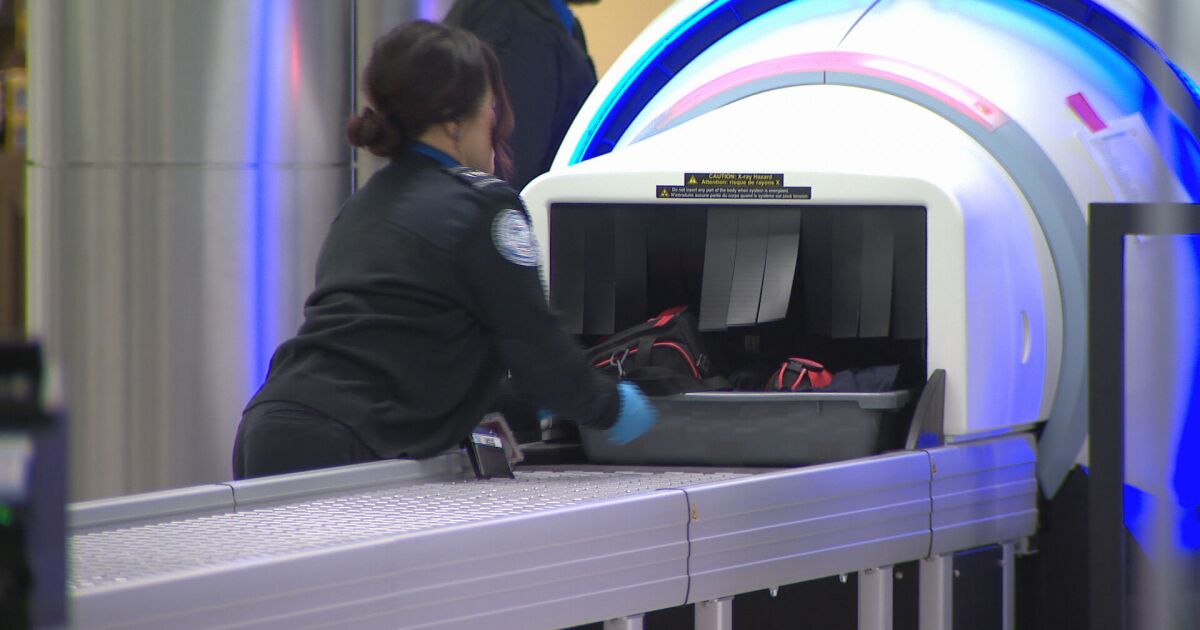 The scanners, which use the same CT technology used in hospitals, generate 3D images of the items passengers are carrying on the plane.

In a tweet on Monday, BNA sent out a post that has some travelers worried, thinking they may need to buy a smaller suitcase to pass the new security lines.

“If your bag does not fit the dimensions mentioned, you will be directed to ticket counters to check your bag,” the tweet read. Another tweet, which appears to have been deleted, acknowledged that the new CT X-ray scanners are slightly smaller than conventional X-ray equipment.

But the TSA clarified the update on Tuesday, saying that anyone traveling with a carry-on that complies with their airline’s bag dimension policy should not be affected.

The TSA says that over the years too many people have quietly gotten away with carrying a bag that should be checked instead — a bag that may be larger than the airline carry-on dimension limit — through security. Without getting stopped by TSA or their airline.

But, says the TSA, the baggage opening on their new CT scanner is smaller — 24.5 inches wide by 16.5 inches high — but still large enough to accommodate any carry-on bag within airline carry-on dimensions.

However, the TSA says that if you got away before carrying a bag that exceeds those limits, you may now need to check it if it doesn’t fit.

The TSA says that personal items such as car seats, strollers, crutches and musical instruments may be hand-screened by the TSA if they do not fit the machines, and then moved on.

Get newschannel 5 nowWherever, whenever, always free.

Watch the live stream below, and download our apps on Roku, Apple TV, Amazon Fire TV and more. Click here to know more.