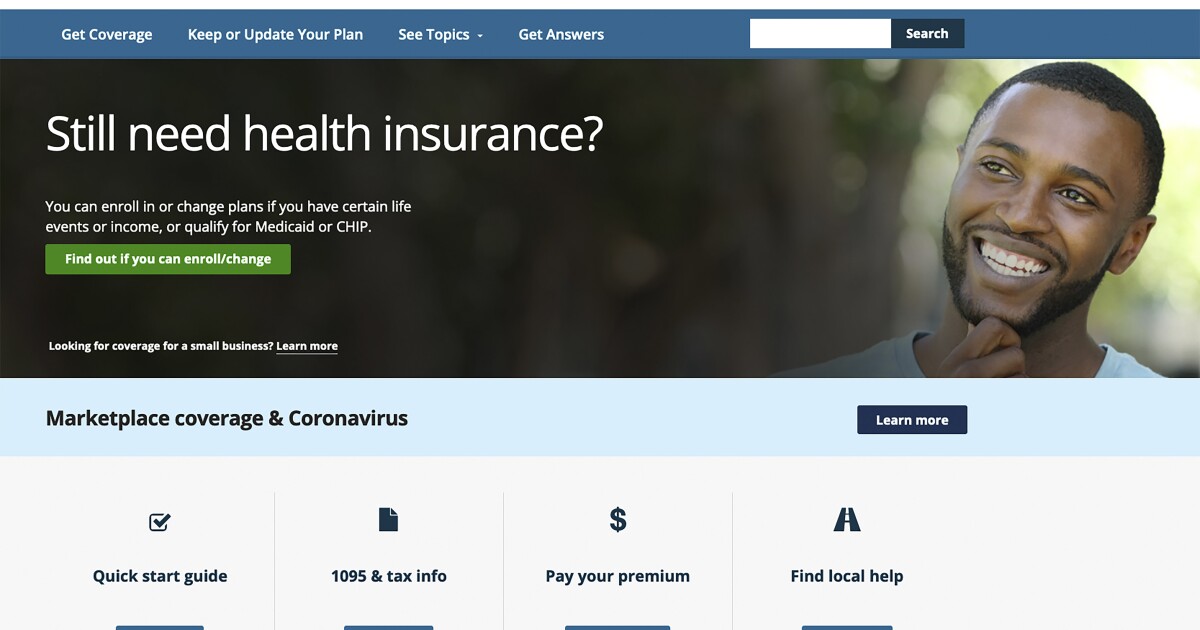 That’s double the number covered when the marketplace first launched nearly a decade ago.

More than 3 million new members have joined the marketplace, also known as “Obamacare”.

The Biden administration says it worked with nonprofit groups and invested in program specialists who helped people in low-income, immigrant, black and Latino communities sign up.

President Joe Biden and a Democratic-led Congress have also spent millions of dollars over the past two years to unlock low-cost insurance plans for more people.

READ ALSO :   A registered out-of-state voter in Scottsdale is having trouble getting a ballot