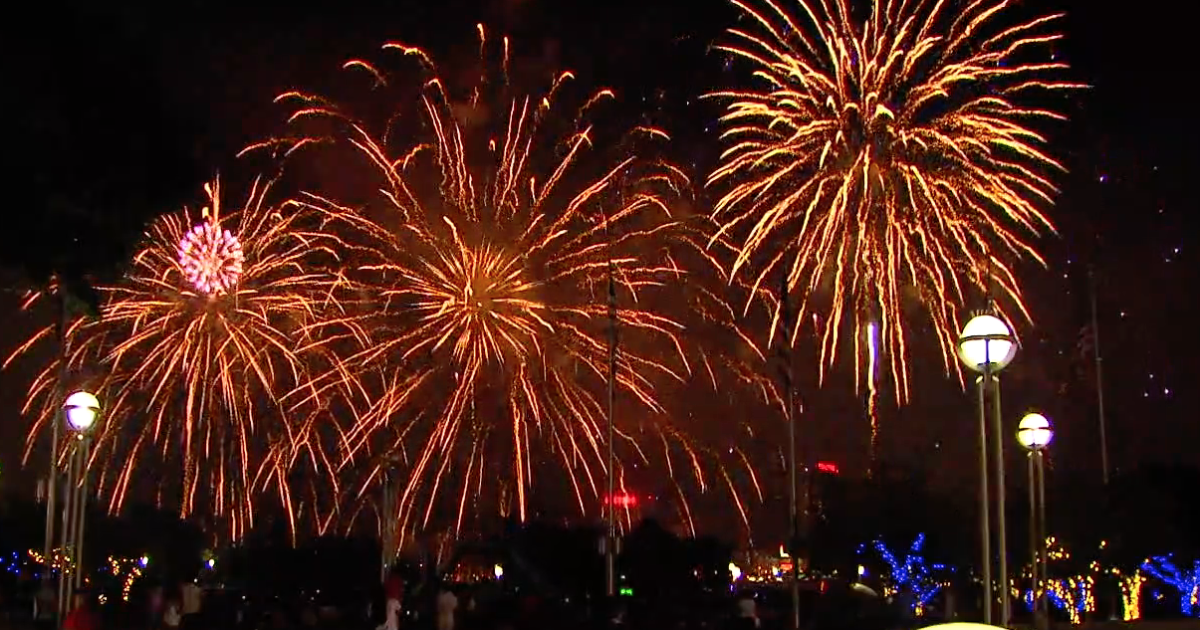 (WXYZ) – A new bill in the Michigan Senate aims to reduce the number of firecrackers in the state around the holidays.

Senate Bill 17, sponsored by Democratic Sen. Paul Wojno of Warren, would reduce the number of days Michiganders can shoot off fireworks from 12-13 days to 8-9.

The bill is co-sponsored by several other senators from across the state.

It is allowed until 1 a.m. on December 31, January 1, and on the Saturday and Sunday before Labor Day, and also on Labor Day.

In addition, the bill allows the governments of large cities – those with a population density of more than 3,400 residents per square mile – to add more rules for fireworks except on December 31, Memorial Day, July 4 and Labor Day.

It was referred to the Senate Committee on Local Government.