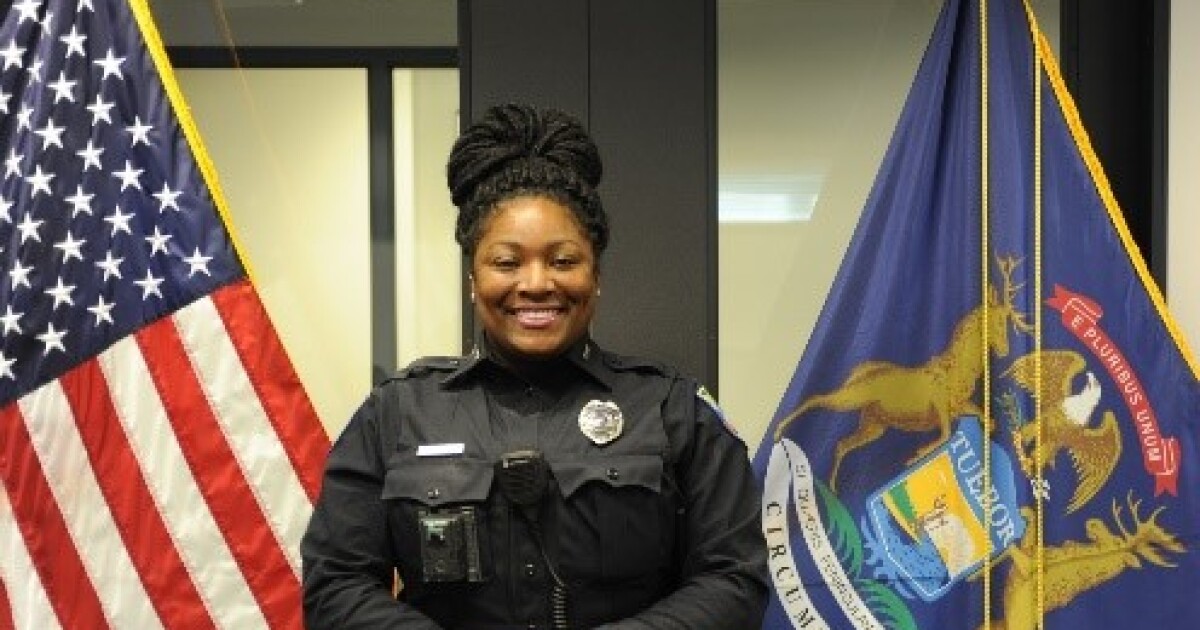 (WXMI) – New details have emerged about a Kalamazoo officer who was accused of fraud in Georgia this month.

The pair then used that report to file an insurance claim, the documents allege, which would have netted them tens of thousands of dollars, since the insurance company had deemed the truck a total loss.

The Douglas County Sheriff’s Office investigated the claim and reportedly determined that the report was filed out of state and never left the couple’s possession.

Lockett and Lee are both facing charges of allegedly filing a false police report, insurance fraud and conspiracy to commit a felony.

KDPS has since placed Lockett on leave while the investigation progresses.