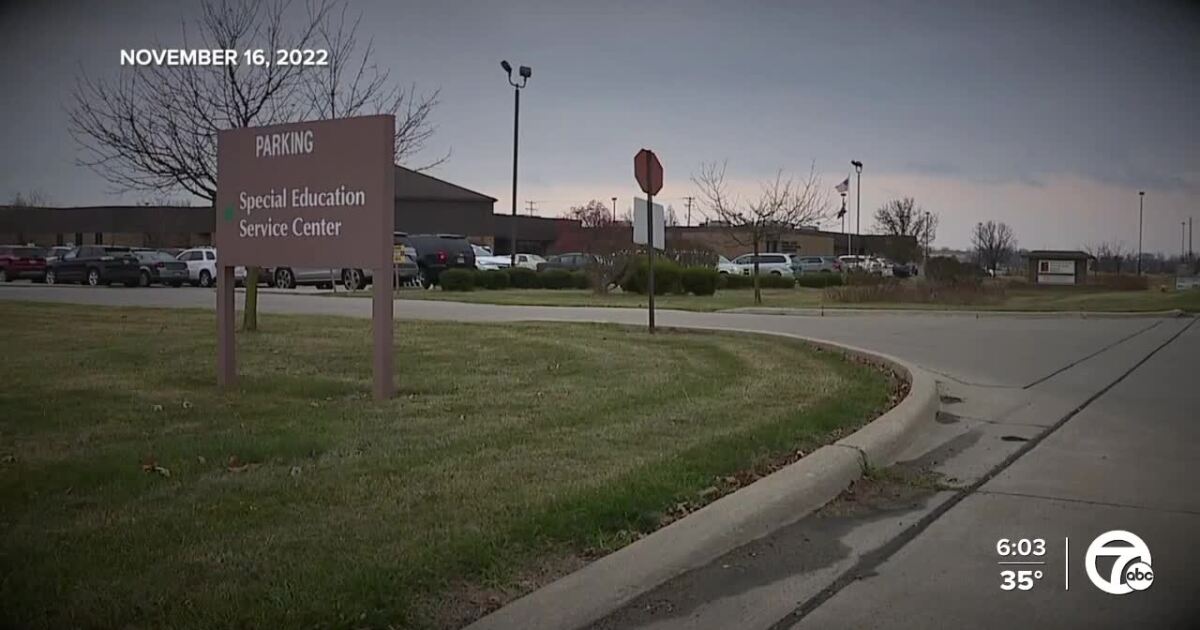 “My child doesn’t speak or have a voice. So, someone needs to be held accountable for this. No child should go through this. No parent, no family,” said parent Precious Gonzales.

His 11-year-old son JJ is an alleged victim.

“It’s heartbreaking. My son is non-verbal. It’s something no one should have to go through,” Gonzales said.

The mother spoke to 7 Action News after the firing of a teacher and two other employees last year. She says she has a son and another 11 year old boy both were forced into a cell,

“I would love to see some jail time. They should be held accountable for putting my son there and not thinking twice about it. Which makes it even more heartbreaking. This school is for our kids. I Always worried about this happening in a regular school and that’s why he stays where he is,” Gonzales said.

We have confirmed that prosecutors have charged three former staff members with negligence and refusal to act, which could carry a maximum prison sentence of up to three months and hundreds of thousands of fines.

We tried reaching them for comment but our messages were not returned.

The school district also declined comment after initially saying that they took immediate action to ensure the safety of students and staff.

“Our kids act out in behaviors because they can’t talk and can’t express. Who knows what damage it really is because he can’t tell me how he feels. If he’s afraid to go back to school or is afraid of this person,” Gonzales said.

All three former school personnel will be arraigned on February 27 at 9 am. We will be there to bring you up to date with the latest developments.