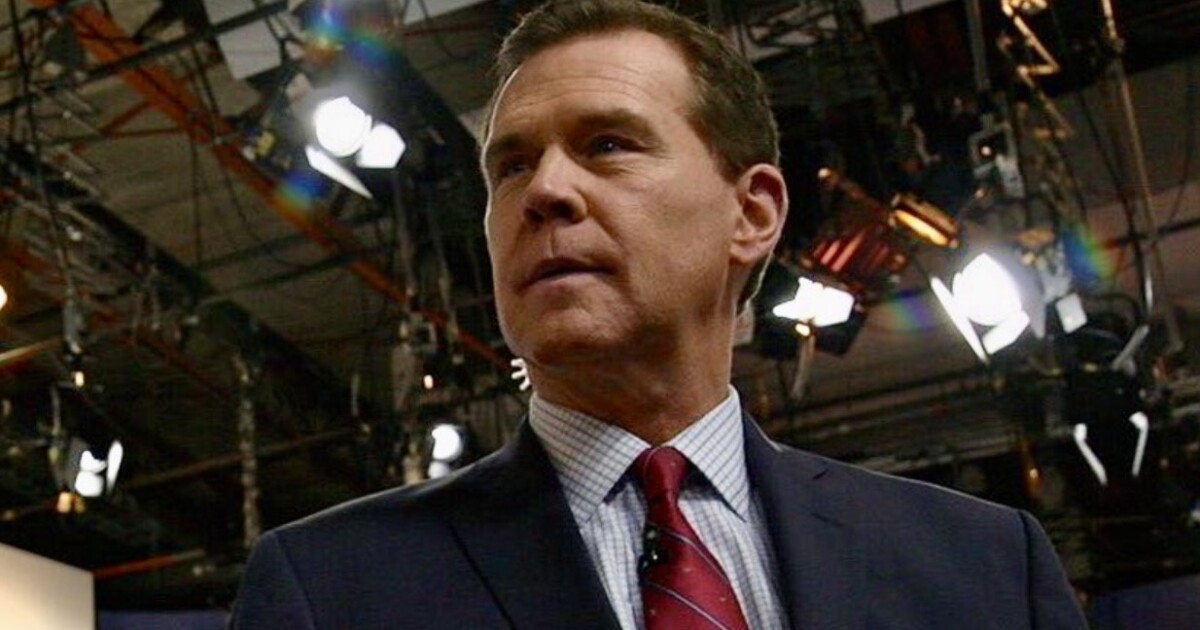 (WXYZ) – Thirty-five years since walking in the door at Broadcast House, Dave Leullen announced he will be retiring from 7 Action News in April.

A columnist for Detroit television news, Luellen first joined the station in 1988 as a sports reporter. After nearly fifteen years covering Detroit’s professional and college teams, Dave transitioned to news in 2002.

In announcing his retirement, Dave states that WXYZ-TV is the station he really wanted to work for in this business, and that he has “been privileged to spend most of my career here. But the next The timing is right for the chapter.

Dave also expressed his gratitude for the loyalty of Channel 7’s viewers and the support they have shown him throughout his career.

The exact date of his retirement is yet to be determined. We’ll share more details as we get closer.

“I am proud of Dave Leullen’s work in the newsroom and the connections he makes in the community,” said News Director Kenan Oliphant. “Dave’s commitment to journalism is unmatched and we will truly miss his contributions to the newsroom on a daily basis. We wish him much success.”

As a sports reporter and anchor, Dave covered the Pistons’ back-to-back title runs in the ’80s, the Red Wings’ return to glory in the ’90s, the Michigan National Championship in football, and Michigan State three years later. National Title.

Along the way, he earned the trust and respect of Detroit’s top athletes, coaches and owners, including Kirk Gibson, Cecil Fielder, William Clay Ford, Jim Harbaugh, Tom Izzo and others.

After years at the weekend anchor desk, Dave was named anchor of 7 Action News in seasons 6, 7 and 11 in 2018, along with Carolyn Clifford and Glenda Lewis.

During his career, Dave has won numerous awards including 4 Emmys. He was also inducted into the NATAS Michigan Silver Circle in 2012 for his over 25 years of service and achievements in the broadcast industry.

As impressive as Dave’s broadcasting career is, he is deeply invested in the community. He has donated his time to countless charities including St. Vincent de Paul, Cass Community Social Services, and the St. Patrick Senior Center in Detroit.

Dave served as president of Rainbow Connection, which provides well-wishes to Michigan children with life-threatening illnesses. Today, he remains a member of the board. He is also a past president of the Detroit Sports Broadcasters Association.

Dave also served as the chairman of charity golf outings for the National Kidney Foundation of Michigan for over a decade.

A proud alumnus of Central Michigan University, Dave played football as a walk-on for the Chippewas during his freshman year before focusing on academics.