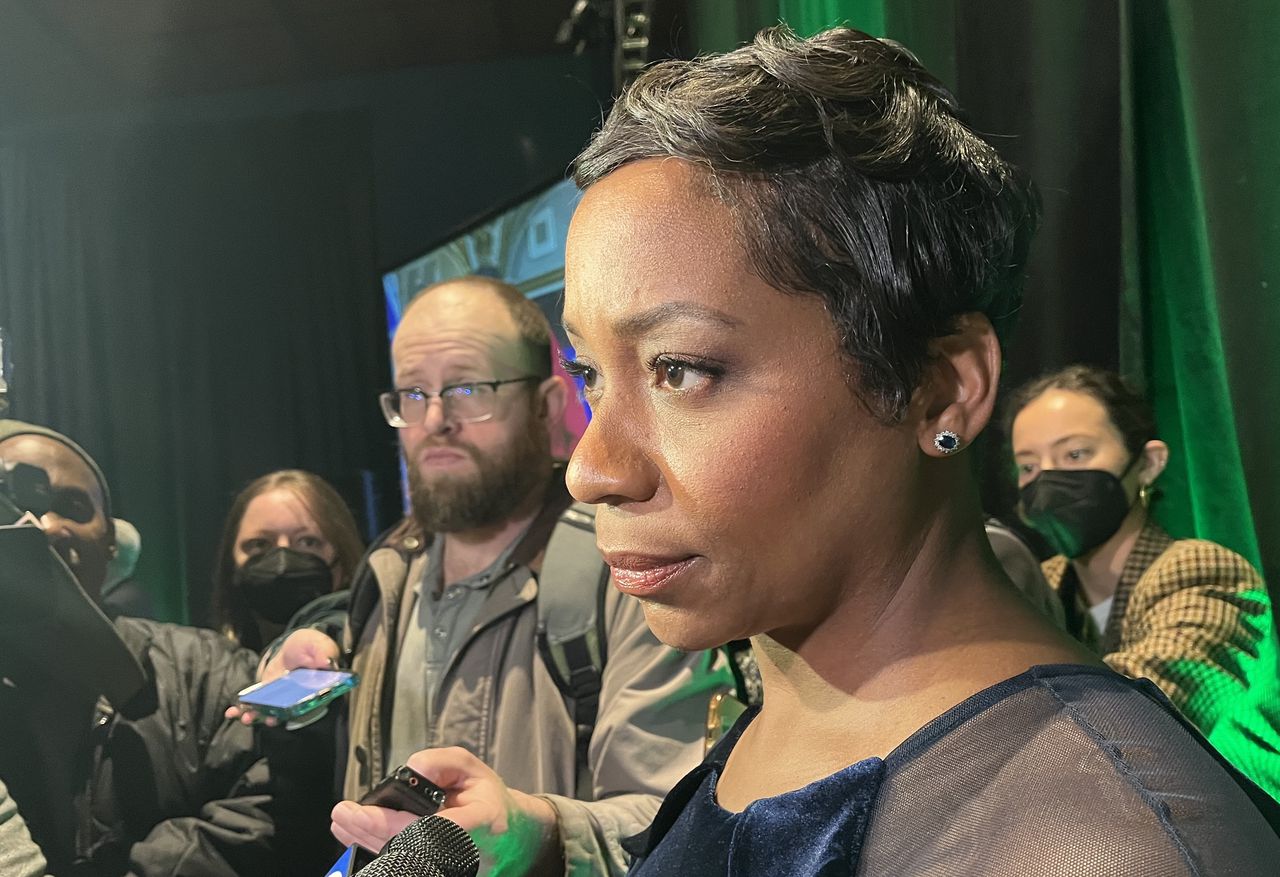 A wholesale producer of baked goods in Boston and the staffing agencies that provided its employees are facing hundreds of thousands of dollars in fines and restitution after failing to properly compensate their employees.

According to Attorney General Andrea Campbell, Dutch Made Bakery, Inc. And five temporary staffing agencies have been issued 30 citations with fines and restitution totaling more than $440,000 for failing to comply with multiple states’ wage and hour laws.

The AG’s office found that the company and staffing agencies owed reinstatement to dozens of employees.

An investigation into the company, which produced baked goods for retail stores and supermarket chains, revealed that it was not keeping accurate records of its employees and did not have an earned leave policy in place for times of illness.

The AG’s Fair Labor Division found in its investigation that Hub Personnel Service also failed to keep accurate timekeeping records. In addition, the staffing agency did not provide employees with their accrued sick time.

The AG’s office found that Dutch Made Bakery and Hub Personnel Services are equally responsible for failing to properly pay their employees minimum wage and overtime in accordance with state statutes.

“Workers deserve to be paid their fair wages – and when they don’t, our office will hold their employer accountable,” Campbell Told. “As we push for greater economic stability for our residents, tackling the issue of wage theft will remain a priority for this office.”