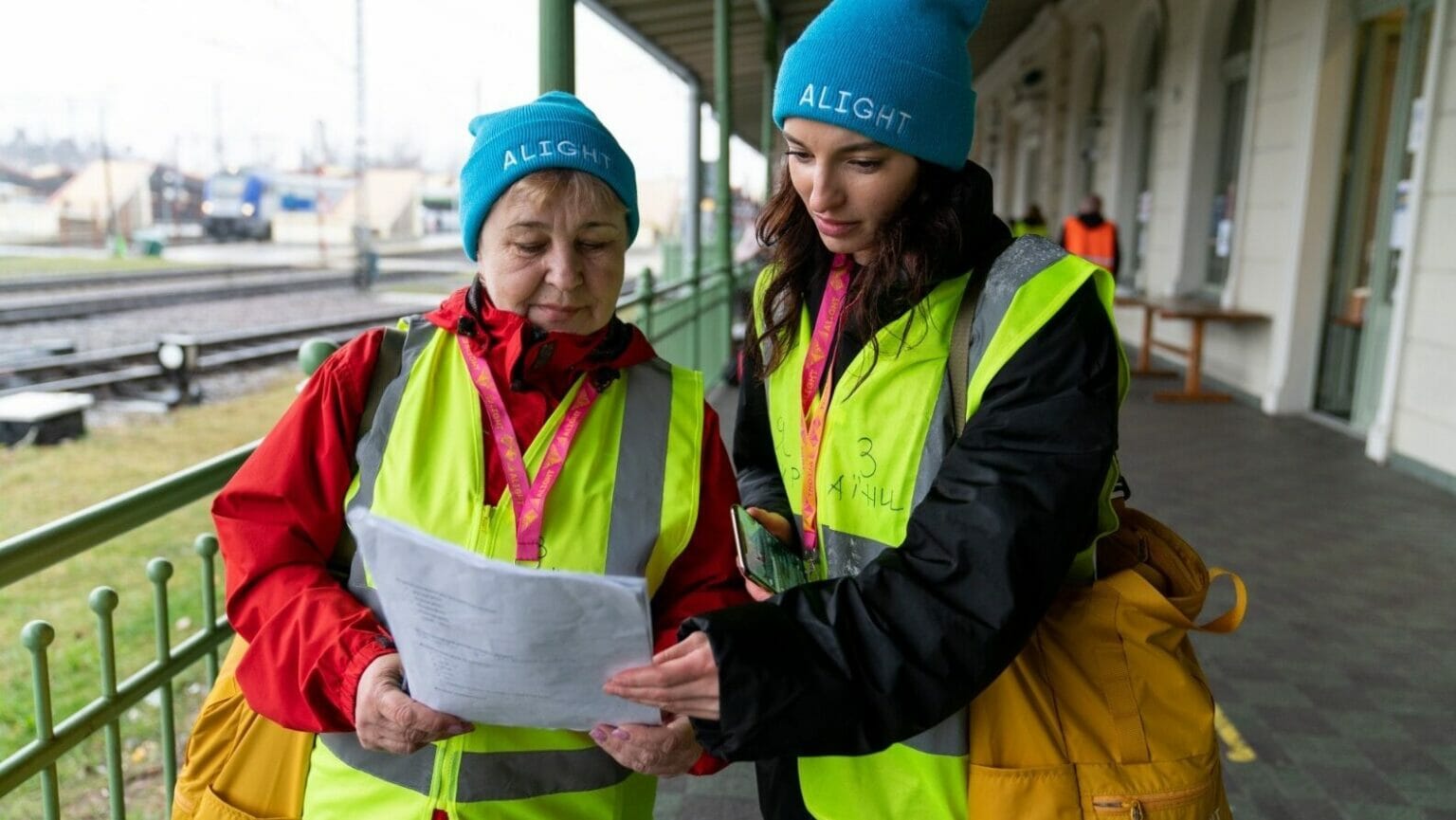 As part of the biggest overhaul of the US program for displaced people since it began in 1980, the Biden administration is appealing to private citizens from around the world to directly sponsor refugees living in the United States.

Under “Welcome Corps”, Launched last week, Ordinary Americans will handle the logistics and financial commitments needed to help refugees come to the United States. Many Other CountriesIncluding Canada And AustraliaAlready doing similar programs.

Alite is part of a consortium of non-profit organizations Receive federal funding to recruit, train, and support volunteers from places such as book clubs and community centers for the American Pilot Program.

“And so this is the moment for America to be as generous as we know we can be as a country.”

The Welcome Corps builds on other recent emergency initiatives overseen by the Department of Homeland Security that have provided support for Afghan And Ukrainian refugees, as well expedited procedures For Cubans, Haitians, Nicaraguans and Venezuelans.

Wyatt said many of these refugees have been waiting years, if not decades, for resettlement from places like Rwanda and the Democratic Republic of the Congo.

“This is really an incredible opportunity to transition people from refugee camps to more permanent resettlement opportunities in a country like the United States, where so many refugees have such a strong desire to go and resettle,” he added.

American hosts are screened and receive training, as well as regular monitoring and check-in meetings with refugee groups.

A group of at least five people wishing to sponsor a refugee family must raise $2,275 to support each refugee with necessities such as an apartment deposit and furniture during their first three months in the country.

In mid-2023, private sponsors will also be able to identify the refugees abroad they wish to help.

A host’s responsibilities include helping to find housing and employment, enrolling children in school, and connecting refugees to essential local services.

The State Department hopes to find at least 10,000 Americans willing to sponsor 5,000 refugees in the program’s first year. And so far, the response has been enthusiastic.

WelcomeCorps.org had 28,000 unique visits According to Community Sponsorship Hub, which leads the consortium of organizations implementing the program, there were 62,000 page views in the first 24 hours.

The group found that more than 4,000 people signed up to receive more information.

“Since we speak the same language as the refugees, we can better understand their needs,” said Anatoly Cherednichenko, an Alite guide who assists hosts on the ground with Ukrainian refugees. “And because we have that insider perspective, we can share it with American sponsors so they have that insight as well.”

The hosts will facilitate arrivals and expand US capacity to take in refugees, but nonprofit groups will still lead resettlement efforts.

In FY 2022, America received about 25,000 refugees Only 20% of the allotted slots. The administration once again set a target of 125,000 refugees for the current fiscal year, which began on October 1. But only 6,750 refugees arrived in the three months ending December.

READ ALSO :   “Some people need a gun. And some people don't need guns. It's bad,” residents of Albany are subjected to acts of violence

The Welcome Corps also provides many benefits to the hosts, according to the participating organizations.

Referring to the hosts who support the refugees, Wyatt said, “Everyone we spoke to who had the opportunity to connect with or serve as a sponsor for new arrivals told us the experience was completely transformative. Is.” temporary program.

“They’ve built so many strong, meaningful, long-lasting, what we hope will be lifelong relationships with new arrivals and refugees.”