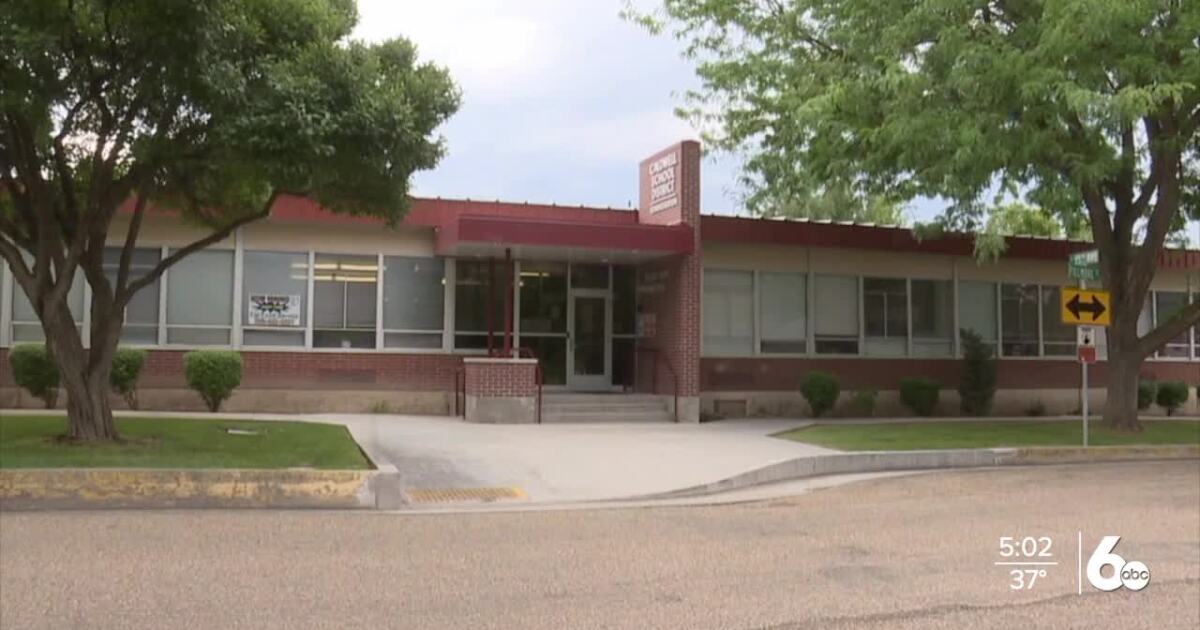 Caldwell, Idaho — A lawsuit against the Caldwell School District is the latest development in the ongoing community conversation following student protests of “Brown Pride” sweatshirts at Caldwell High School.

League of United Latin American CitizensOr LULAC, which advocates for Hispanic students and parents, says it plans to sue the Caldwell School District.

In mid-January, students organized a Brown Pride protest after a student at Caldwell High School wore a “Brown Pride” hoodie, a violation of the dress code. Local organizations continue to form teams to discuss the experiences of the local Hispanic community in the school system in Treasure Valley.

Over 62% of students in the Caldwell School District identify as Hispanic or Latino.

Ligus shared her thoughts after several community meetings where parents shared times they were taken advantage of by the school system.

LULAC and several local organizations plan to address the policy that led to Brenda Hernandez’s initial dress code violation at the next Caldwell School Board meeting.

Sonny Ligas said, “It’s too broad; they can put anything in it; it should be more specific.”

A statement issued by the Caldwell School District said, “In making this decision, our research shows that the term “Brown Pride” is associated with street gangs currently active in the Northwest. Therefore, in accordance with district policy, students Not allowed to wear clothes. Connected to gangs.”

Caldwell High School was vandalized following the protest. The words “white power” were spray-painted on an exterior wall, initially prompting local authorities to investigate it as a hate crime. That is no longer the case, with Caldwell police believing it to be an act of intimidation between two of Caldwell’s local Hispanic criminal street gangs. They are asking anyone with information to come forward.

LULAC has spoken to the CPD regarding the statement. “But especially recently, there is a known and recognized criminal gang known as the Brown Pride Surenos.”

“It’s a way for them to tell how serious it is and how racist it is still out here,” Ligas said.

LULAC is working to document the protest information and plans to move forward with a lawsuit against the Caldwell School District.