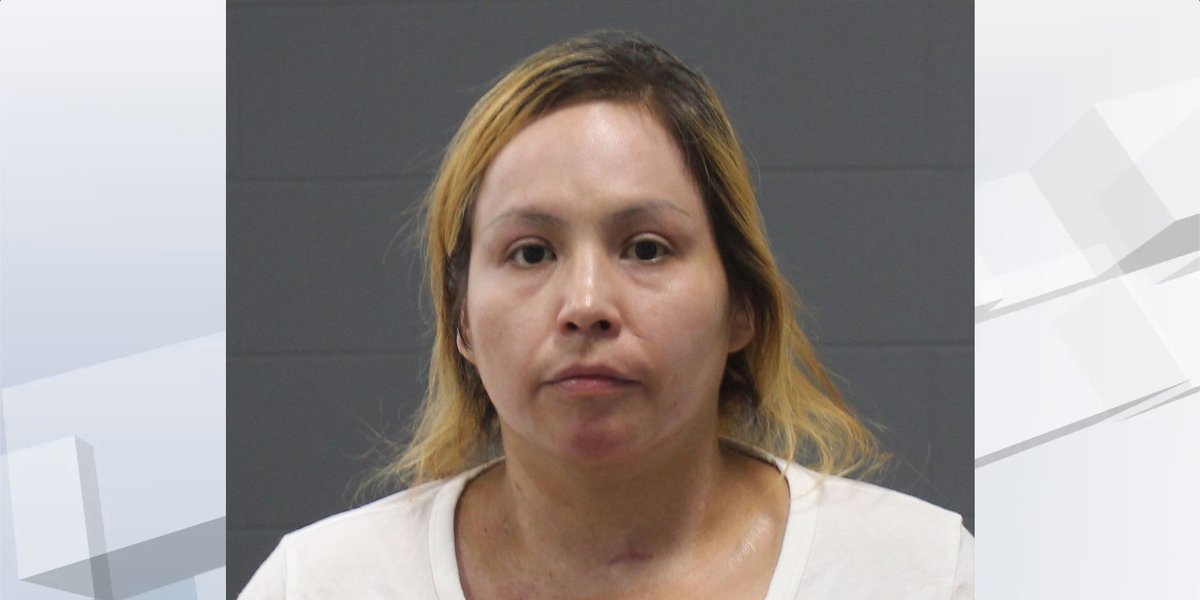 SIOUX FALLS, SD (Dakota News Now) – Sioux Falls police say a woman has been arrested for setting a fire that caused the death of a person.

Police arrested Gerri Lynn Jensen, 35, of Sioux Falls on Thursday on a charge of first-degree murder.

Jensen is charged with attempted murder and arson. He is being held on $2 million cash bail.

Police arrested Jensen yesterday after he was released from hospital for injuries sustained in the fire.

Police say on July 17, Jensen started a fire in the hallway of his apartment building in the 200 block of N. Grange Avenue.

Jensen allegedly started the fire after an argument with others in the apartment.

Several people were able to get out of the apartment. Some had to jump out of a window to escape.

Charice Admire could not come out.

The 53-year-old was taken to a Minneapolis hospital with burns from the fire. He died the next day.

Jensen was also treated for injuries in Minneapolis, but was recently transferred to a hospital in Sioux Falls.

An arrest warrant was issued Monday after police learned Jensen needed to be released from the hospital.

Jensen was taken into custody without incident.

His first appearance is set for Friday evening.