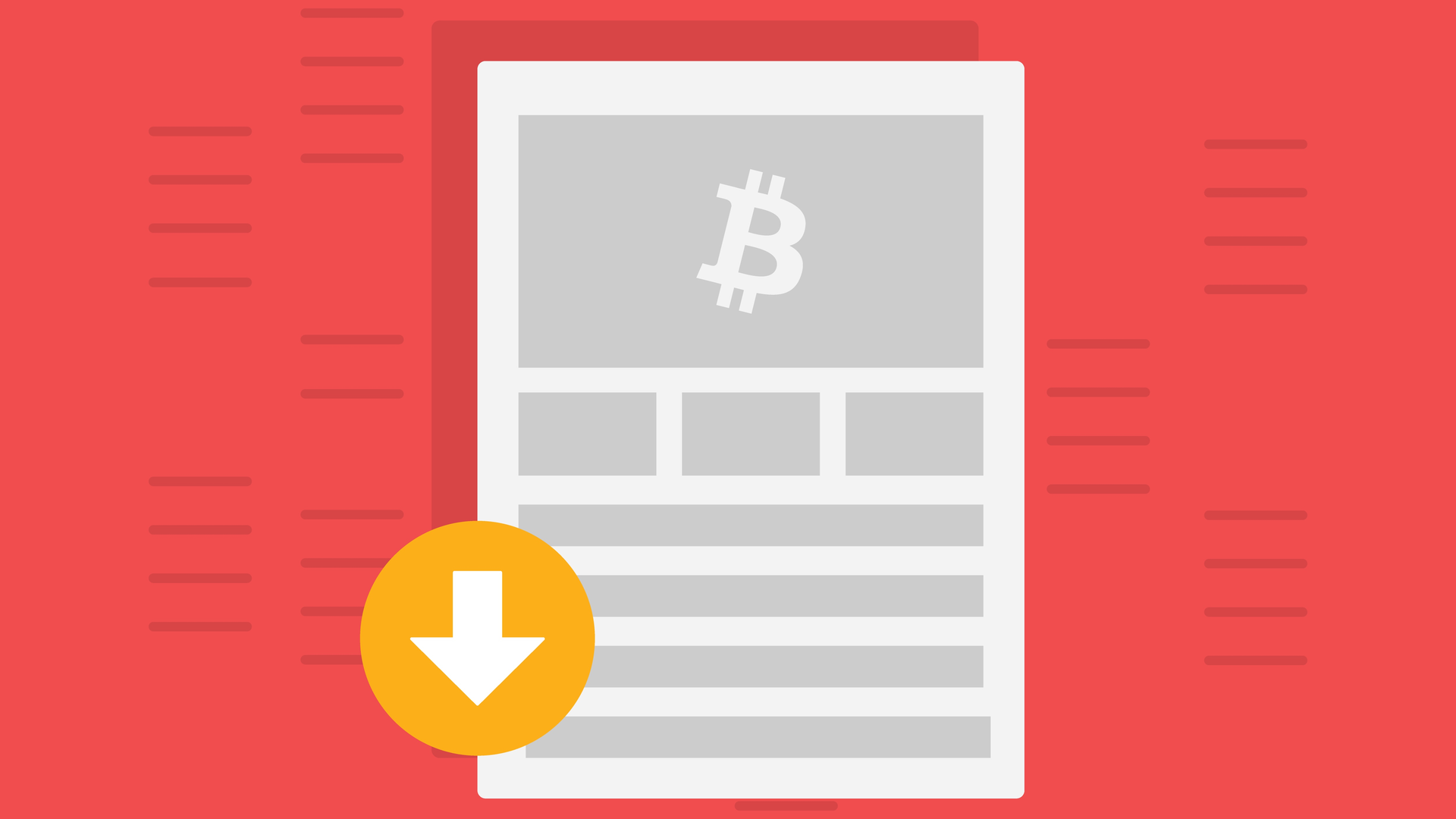 The world recently celebrated the fourteenth anniversary of the official publication of the whitepaper of Bitcoin (BTC). Subsequently replicated, it is now inseparable from any project in the cryptocurrency sector. Indeed, each project leader must bring credibility to the latter. And it is precisely through this document that the principles, operations and interests of a protocol are described to investors – and indirectly to users. Given its technical nature, it is often difficult to tackle the first few times, especially for novices. This guide aims to explain the interest of white paperits drafting but also its legal value and the risks associated with it, taking as an example the white papers of known blockchains.

The White Paper, or white book in French, is a information document that helps to understand a project. Its origin is relatively old, the expression being used as early as 1922 in the United Kingdom to refer to government documents and reports in politics. At the time, it was used to express the intentions of a government on a specific issue to the public. Since then, white paper has drifted into other areas. Mainly of which the marketing – where it now includes an essential part of the communication and development of a company – until it now extends to the business world. In parallel, the crypto ecosystem has largely taken over this concept. So much so that white paper has become a essential tool in every new project : anyone looking to invest seriously in cryptocurrencies, will read the white paper. The reason is simple. This is, in theory, the best way to understand the purpose and vision of a project. This is because the white papers are intended to inform and convince investors. They contain various information, more or less detailed and/or technical on a project. In general, a white paper always describes the objectives pursued and the means put in place to achieve them. It therefore offers a quick understanding of the project, although it never guarantees its quality. Apart from the concept, it details the roadmap and how the company plans to grow in the future. All of this information ultimately allows legitimize a project giving him credit.

Bitcoin – His white paper was published 14 years ago today

Bitcoin is known to everyone, even if it is not actually […]

What is a white paper for in the crypto ecosystem?

White papers are usually published by companies that plan to raise funds in cryptocurrencyeither publicly during an Initial Coin Offering (ICO) for example, or upstream and privately during strategic sales. For the latter, this support is an important element in negotiations with potential investors. In addition, it will describe the direction of the project, its usefulness as well as the processes used, the objectives pursued and the means implemented.

Taking the example of the launch of a fundraiser in cryptocurrencies, the white paper informs investors of certain essential information. These are all those related to the project (tokens, value, number and methods of exchange of tokens in circulation, exchange platform, etc.). Indeed, the white paper must attract investors so that they join a project. At best, it will contain a technical description that explains the technical aspects and the technology behind the project as well as the presentation of the founders and the teams behind it. This last point is a crucial factor since it provides important information on the relevance – and feasibility – of the project. In addition, the white paper constitutes a important, but not sufficient, element in negotiations between entrepreneurs and investors.

A “good” white paper should ultimately answer the following questions:

How is a white paper written?

If its wording may seem complex, its content and its form are in fact totally free. They therefore unfortunately do not all have the same exhaustiveness. Some precisely detail the consensus protocols and technical characteristics when others do not mention them or only very little. A “reasonable” white paper should – at a minimum – contain the following information : description of the project, objectives and deadlines to achieve it, strategy, market analysis, information relating to tokens, financing methods, presentation of the founders and the team. Companies sometimes choose simplicity.

The white paper blockchain Solana, a description of the exchanges inserted below the data relating to the tokens (price, number etc):

Once gathered, this information makes it possible to see if the objective pursued is really achievable. In principle, the white papers do not exceed 25 pages (that of Bitcoin contains 8, and that of Binance Exchange 17) but no precise rule exists. Since no particular rule is specified, everyone has the opportunity to write one. However, it is advisable to be accompanied by a professional (specialized company, law firm, legal consultations) in order to have the clearest and most comprehensive document possible to reassure investors and users.

The two most famous white papers in the ecosystem are undoubtedly that of Bitcoinwhich was released on October 31, 2008 and is the first consumer use case of blockchain technology, and Ethereum (ETH) later released in 2014 by its founder Vitalik Buterin.

Bitcoin (BTC) – A real war around its white paper has begun

The Bitcoin white paper is titled in French “Bitcoin: a peer-to-peer electronic money system” and was published under the pseudonym of Satoshi Nakamoto. His identity has never been revealed – it could just as easily be an individual as a group of people. Be that as it may, the Bitcoin white paper is still a source of inspiration for many companies in the industry. Known for its simplicity, it contains only 8 pages. A French version is available here.

From a European point of view, private individuals carrying cryptocurrencies tend, from a legal point of view, to be assimilated to consumers – the latter benefit from a particularly protective right which is consumer law. Such an investor, if he were to be harmed by the fact in particular of the manifest discrepancies between the white paper and the reality, could engage the responsibility of the project leader. Indeed, the project promoter who deliberately provides a white paper containing elements likely to mislead the investor exposes himself to both administrative and criminal sanctions.

Besides, the company acts as a shield in this case (up to a certain limit) between administrative or repressive institutions, while the developers – still numerous – who decide to deploy their project without any legal structure expose themselves to a unlimited liability due to the non-interposition of a company in this case. The consequences of a whitepaper written, voluntarily or involuntarily, in a lacunary, vague, abstract, misleading way, etc., exposes the project leader to sanctions whereas for the investor it serves more as a pre-contractual support allowing him, if necessary, to bring an action against a malicious founder.

To conclude, the white paper is a document whose understanding is essential for anyone who wants to invest in the field of cryptocurrencies. Each of them pursue multiple objectives that anyone can analyze to decide whether to invest or not. However, it should be kept in mind that a well-written white paper is not synonymous with a quality project. And many scams remain reported today.