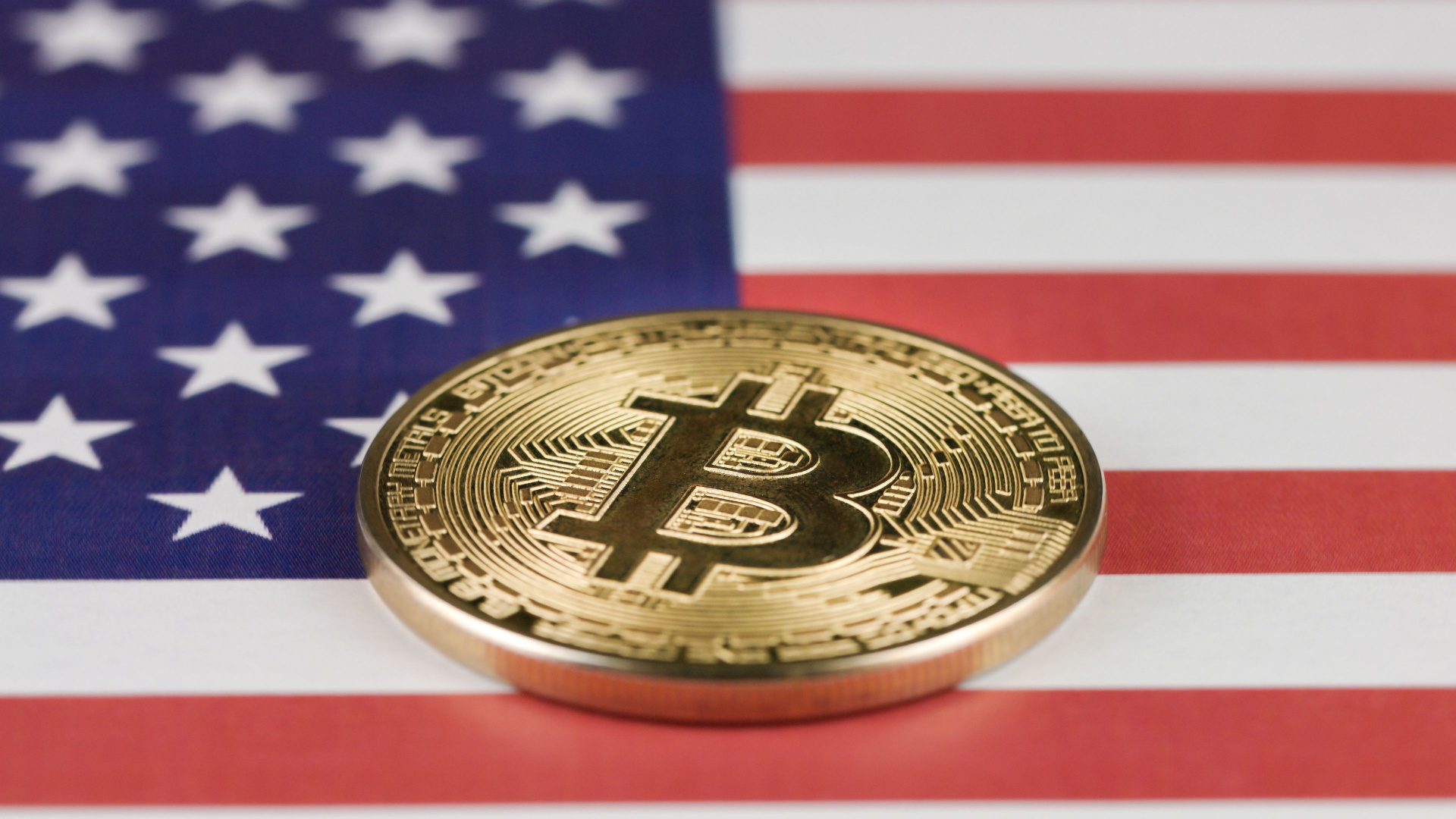 Cryptocurrency adoption is starting to spread like wildfire. To the point of seeing people hitherto refractory or indifferent begin to ask themselves the question of investing in it. A movement visibly accelerated by the current economic crisis and its galloping inflation. And an attraction that knows no political boundaries, according to the latest study by The Harris Poll commissioned by Grayscale.

The question is on many lips, Will cryptocurrencies benefit – or even profit – from the current economic crisis? A question that will not be “quickly answered”. But an eventuality that would still be supposed to correspond to the decentralized and censorship-resistant nature of the latter. But perhaps in a world where the majority of its investors do not make simple financial assets like others.

Be that as it may, the question of investing in this sector is starting to spill over the borders of the crypto zone. With institutional structures trying to find the best angle of approach to be able to play it without risking anything. And “the largest digital currency asset manager in the world,” Grayscalewho asks Americans about “the way (they) perceive the state of the economy and cryptocurrency in the context of the 2022 US elections”. A whole (political) program.

Top 5 most crypto-friendly countries in the world

The treatment reserved for cryptocurrencies is radically different […]

Sometimes the horizon of the cryptocurrency sector can seem shady, if it is observed too often from the point of view of regulatory authorities. But a simple change of point of view can make it possible to come back into the light, as soon as it comes to looking at this digital economy from the angle of its users. More and more of them are taking the plunge, with very different implications depending on the part of the globe concerned. But in the end, a single observation: cryptocurrencies are becoming an option considered and conceivable by an ever-increasing number of people.

A fact once again brought to light following the recent study carried out by the company specializing in market research The Harris Poll. This on behalf of Grayscale, obviously eager to know the trend on the territory of the United States in the midst of the midterm elections. With a survey that “reveals the opportunity for financial advisors to embrace the deep enthusiasm of young and diverse investors for cryptocurrency“, according to the words of its press release.

” As we approach the midterm elections, American voters are considering the intersection of cryptocurrency, traditional finance, and the state of the economy. This survey reinforces that crypto continues to generate diverse and traditional investor interest and engagement.”

Cryptocurrencies – The future of finance

And the main point that emerges from this investigation is the fact that 53% of Americans surveyed agree that “cryptocurrencies are the future of finance”. Knowing that at the same time 49% of people questioned say they simply know of its existence. With, unsurprisingly, a much higher proportion in the ranks of the younger generations (70% of 18-34 year olds and 62% of 35-44 year olds). But also a “higher familiarity” among populations classified as “minorities”. With 60% among black Americans and 62% for Hispanics. While this only seems to concern 43% of “white Americans”.

DeFi – A field with “enormous opportunities” according to this Australian senator

And this adoption does not seem to know political borders either. In effect, within this majority of Americans considering that cryptocurrencies are the future of its finance are 59% Democrats and 52% Republicans. With a share of 44% of the latter who “think they will have crypto in their investment portfolio in the future”.

But at the same time, this survey reveals that many of these potential investors are still wary of government policy in the cryptocurrency industry. To the point of seeing 81% of them believe “there should be clearer regulation of the cryptocurrency industry, including 88% of Democrats and 77% of Republicans. With in the vast majority of cases (more than 80% for both camps) “ a consumer-centric approach to regulation“, allowing them” (and not the government) to decide how to invest in cryptocurrencies. »

READ ALSO :   Use the USMCA to get work visas for the USA or Canada

It therefore seems that the adoption of cryptocurrencies has become a very trendy question, regardless of the environment concerned. But also whether the regulation of this sector which stands out as the main obstacle to this fundamental movement, ahead of financial risks and high volatility. A finding that demonstrates that the regulatory authorities are much more there to prevent than to “protect investors”. But is it really a surprise?