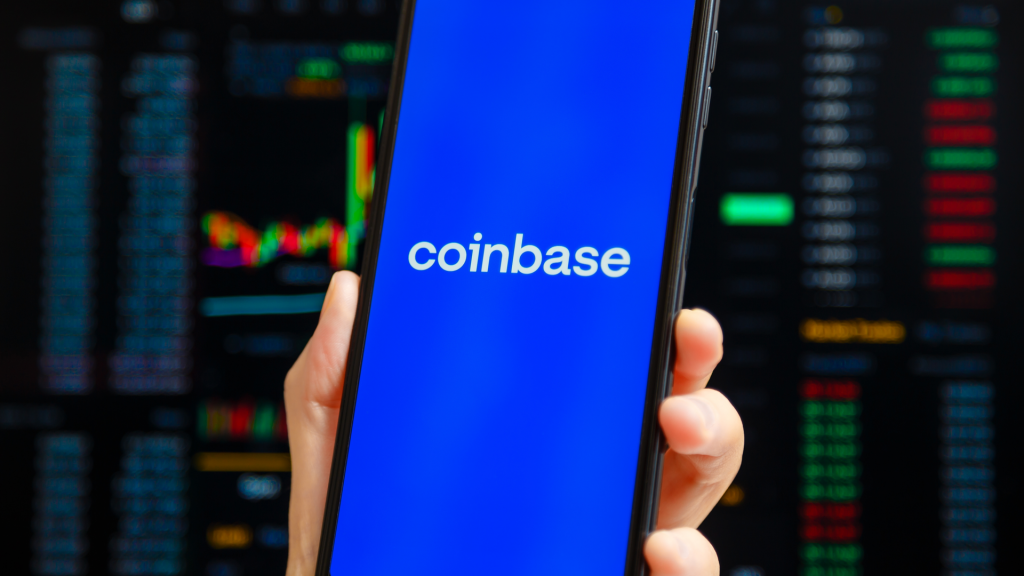 Two after the start of the proceedings, the outcome in the case between Ripple Labs (XRP) and the American financial regulator seems close. On this occasion, industry players including Coinbase decided to intervene in the proceedings in order to plead in favor of Ripple.

For the record, the United States Securities and Exchange Commission (SEC) filed suit in 2020 seeking to challenge the qualification of the XRP token. Indeed, according to his own considerations, it would be a ” financial title“, which Ripple Labs strongly disputes. As a consequence of this qualification, sales of tokens by Ripple are considered “ unregistered » and by ricochet illegal. This question of qualification has been debated since the beginning of the lawsuits, in particular because the SEC is notoriously known for maximize its competence. Some accuse him of not wanting to apply the law, but on the contrary of extending his field of action outside the current legal limitations.

Anyway, this case is closely followed by the entire crypto community, both its consequences could be disastrous. Many actors/individuals testify publicly in favor of Ripple Labs. In this context, Coinbase goes even further by filing a memory amicus curiae to support Ripple in the SEC lawsuit regarding the XRP token.

Ripple – SEC in trouble in its proceedings against XRP

Whether we like it or not, the Ripple project has the merit of not […]

L’amicus curiaeor friend of the Court in French, is a procedural mechanism by which a court invites or authorizes a person or an entity to participate in an existing proceeding between parties in order to provide it with information likely to shed light on his reasoning. In principle, the latter intervenes in a way spontaneous at the instance. It is precisely through this mechanism that Coinbase decided to help Ripple Labs against the SEC.

Indeed, the international press has shared information according to which the exchange Coinbase has filed a memorandum ofamicus curiae. This is an important step in the trial, especially because Coinbase was the first platform in the world to withdraw XRP from its offer on January 19, 2021. An initiative subsequently followed by numerous exchange platforms, and which has generated heavy losses for Ripple Labs.

“Until the SEC engages in cryptocurrency rulemaking, the fair notice defense is a constitutionally required backstop against arbitrary and surprise cryptocurrency enforcement actions. In the absence of such regulation, preventing Ripple’s due notice defense from even being heard at trial will not only undermine Ripple’s ability to assert a defense afforded by basic due process principles. , but will also give the SEC no incentive to engage in the regulatory work that the cryptocurrency industry and its customers need. »

Coinbase is not alone in defending Ripple Labs

As mentioned, Coinbase was not the only company to position in favor of Ripple Labs. It must be said that the lawsuits filed by the SEC since December 22, 2020 are not unanimous in the crypto ecosystem. In this context, some players in the sector are already looking forward to Coinbase’s action.

” I don’t think people realize how important it is for Coinbase to file an amicus curiae brief on behalf of Ripple in the SEC lawsuit. I think the industry as a whole sees a win for Ripple.

Ripple vs SEC – Breaking the Deadlock with Ruling