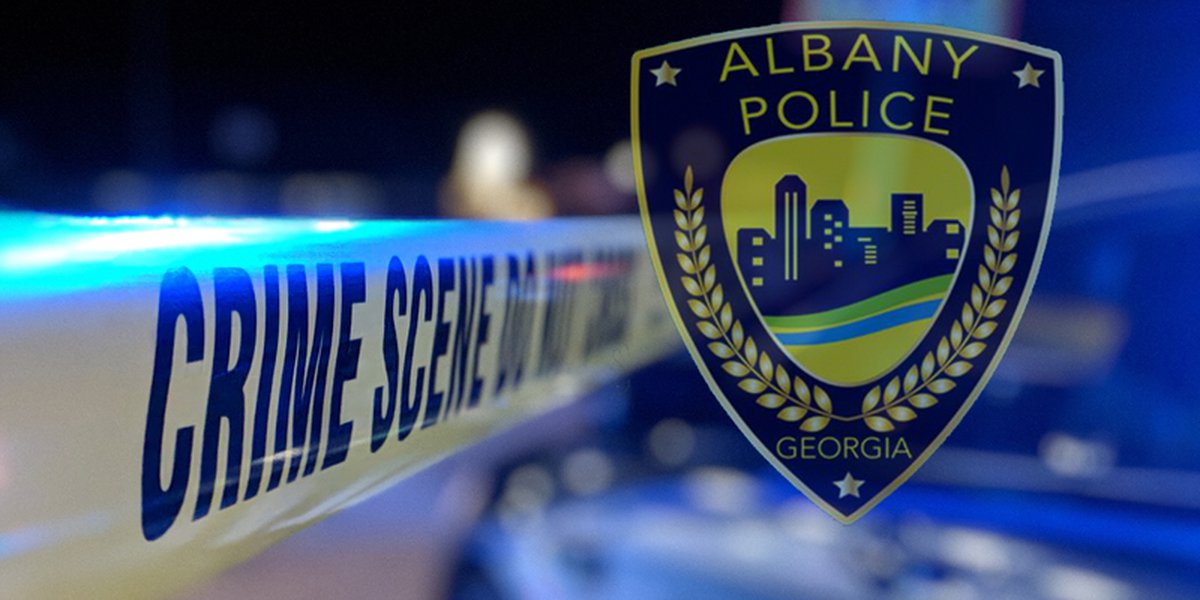 ALBANY, Ga. (WALB) – A man was arrested Saturday after police say he fired shots at a person and law enforcement in what turned into an hour-long standoff, according to the Albany Police Department (APD).

It happened in the 800 block of South Street just before 9 a.m. Saturday.

Police said a man, later identified as Cleveland Kegler, first shot another person and then shot police when they arrived on the scene.

After the shooting incident, APD officials said there was an hour-long standoff before Kegler was arrested.

Kegler was charged with aggravated assault and battery on a police officer.

He was taken to the Dougherty County Jail.

Police said there were no injuries in the incident.

On November 5, 2022, officers responded to the 800 block of South Street just before 9:00 am. The victim told officers that once he arrived at the scene, the suspect, Cleveland Kegler, shot him. Kegler then barricaded himself inside the residence. Once officers arrived, Kegler fired shots at them. Albany-Dougherty SWAT and negotiators responded to the scene and began negotiating with the suspect. After several hours of negotiations, SWAT entered the scene and apprehended the suspect. There were no injuries in this incident. Kegler was taken to the Dougherty County Jail and charged with aggravated and aggravated assault on a police officer. ##

READ ALSO :   Police are investigating a report of an altercation between a bus driver and a parent in north Alabama