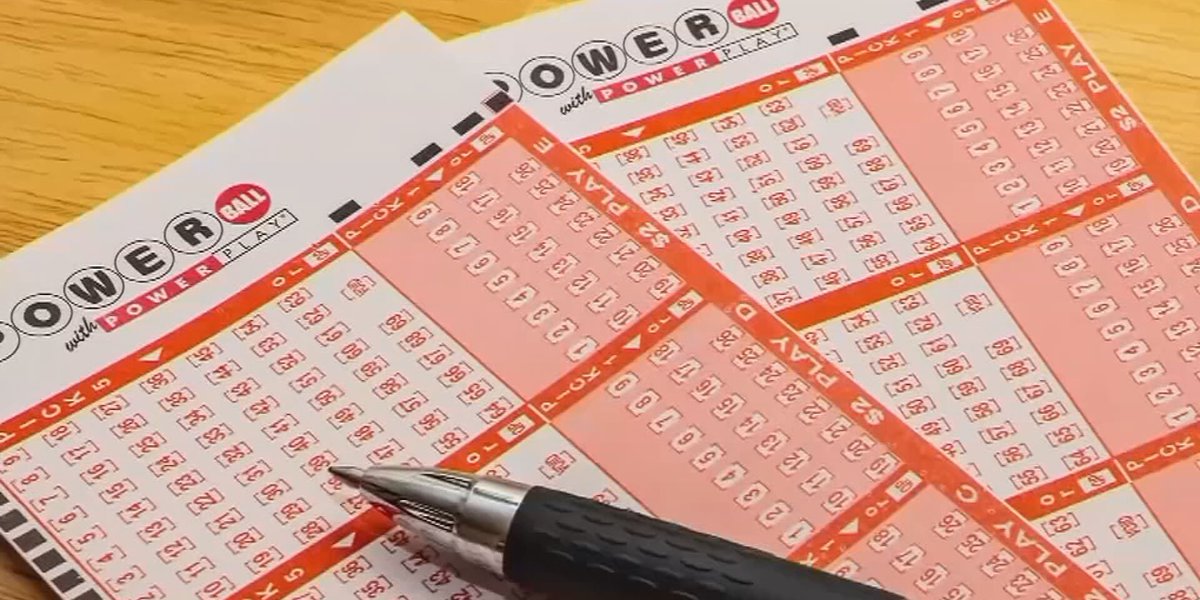 PHOENIX (3TV/CBS 5) — What seem like unthinkable odds of winning the lottery really aren’t. “The chances of winning a jackpot are quite low, 292.2 million. It’s not out of the question because people win,” said John Gilliland of the Arizona Lottery.

The Powerball Jackpot has risen rapidly and is approaching a new world record of $1.6 billion. “You can’t win if you don’t play,” Gilliland said.

He added that you don’t have to take home all the money to win big. “People win those. The last drawing we had from someone in Flagstaff won a million dollars. He was aiming for the jackpot. You shoot for the moon and you land with the stars,” Gilliland said.

In addition to the jackpot, the Arizona lottery offers smaller but significant prizes such as $10,000, $50,000 and $1 million. “It’s still life changing. It’s still exciting,” he said.

Gilliland is encouraging people to buy tickets, saying that even if you don’t win a prize, your money is going to a good cause. “Much of the money that comes in through the lottery goes to our state-mandated programs and services that would otherwise rely on tax dollars for funding,” he said.

The money raised is used to fund state universities, health and human services, environmental conservation and economic development. The numbers played seem to have equal probability, and so does the location where you bought the ticket.