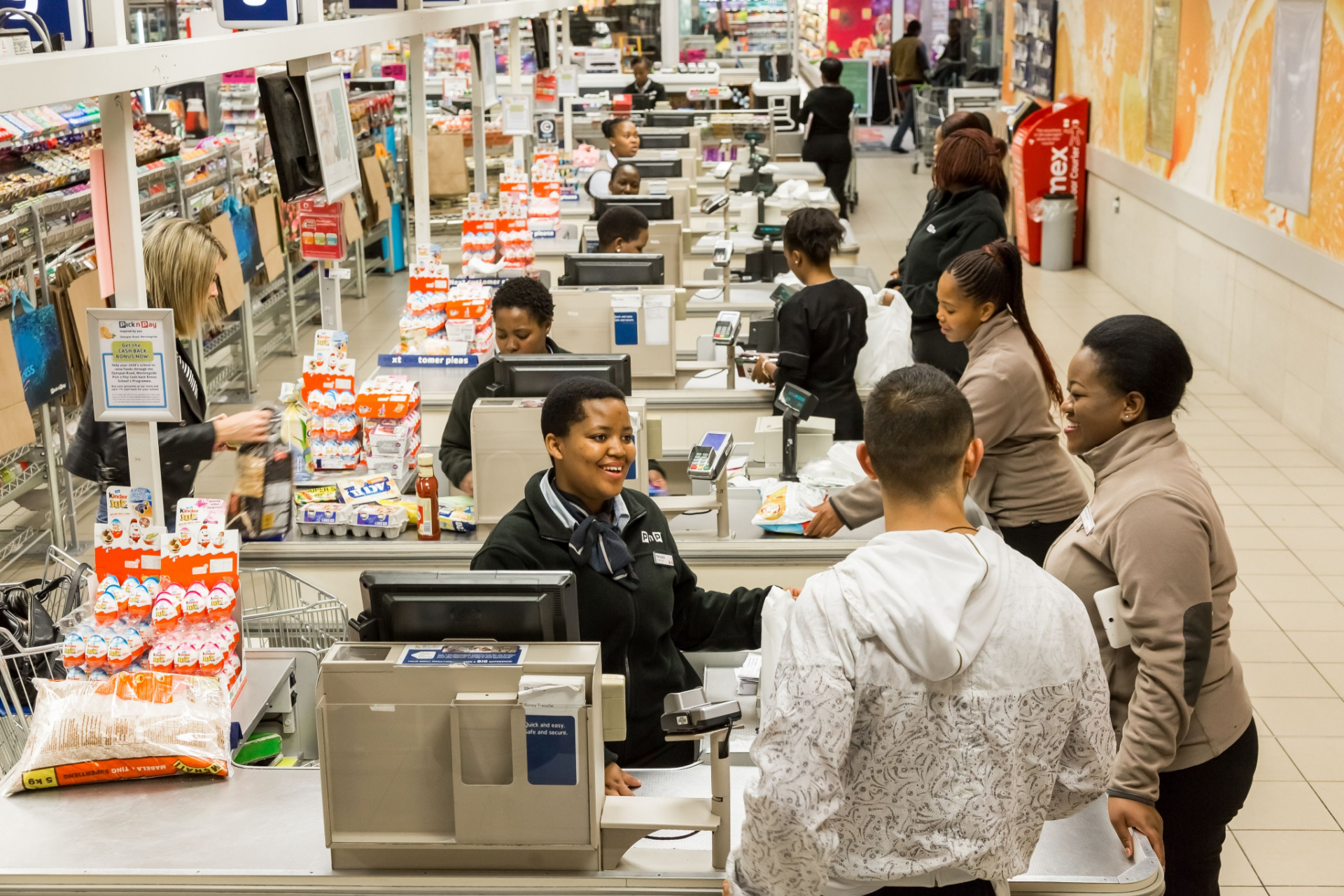 While a first pilot project started five months ago in ten stores on the Cape Peninsula, the Pick n Pay convenience store now has 39 locations that have activated the bitcoin payment option, a feature that should soon extend to all its points of sale.

One of South Africa’s largest retailers, Pick n Pay, after a successful experience in a small selection of points of sale, will adopt payment in bitcoin in its 2000 stores within a few months according to the Reuters agency. But the story had begun long before, in 2017 at the head office canteen. The experiment was then cut short because “the technology available at the time was too expensive for buyers and it took too long to finalize the transaction”. Since then, BTC payment processors have progressed to meet growing customer demand.

Increasingly, cryptocurrencies are being used by people who are underserved by the traditional banking system or by those who want to pay and exchange money in a cheaper and truly convenient way. Many businesses are responding to this by accepting Bitcoin.

The announcement comes shortly after the local financial watchdog, the FSCA, classified cryptocurrencies as financial products, i.e. assets. that can “be exchanged, transferred and stored electronically by natural and legal persons for the purposes of payment, investment and other forms of utility“.

Including via the Lightning Network

The retailer states that buyers can pay using the bitcoin wallet of their choice, including through the Lightning Networka second-layer solution that enables micro-payments in BTC almost instantly at a fraction of the cost.

The transaction is as easy and secure as swiping a debit or credit card. Customers scan a QR code from the app and accept the rand conversion rate on their smartphone at the time of transaction.

However, Pick n Pay will charge a service fee for this type of payment“minimal” he says, around 70 cents of rand, the local currency, or the approximate equivalent of $0.04.

This new technology means we can provide an affordable service for high volume, low value transactions that will promote financial inclusion in South Africa.

Despite obstacles of all kinds, 14 years after its white paper, Bitcoin continues to expand here, there or elsewhere. So what are you waiting for to participate in this revolution too? Do not hesitate any longer and register without delay on the Bybit platform (commercial link).