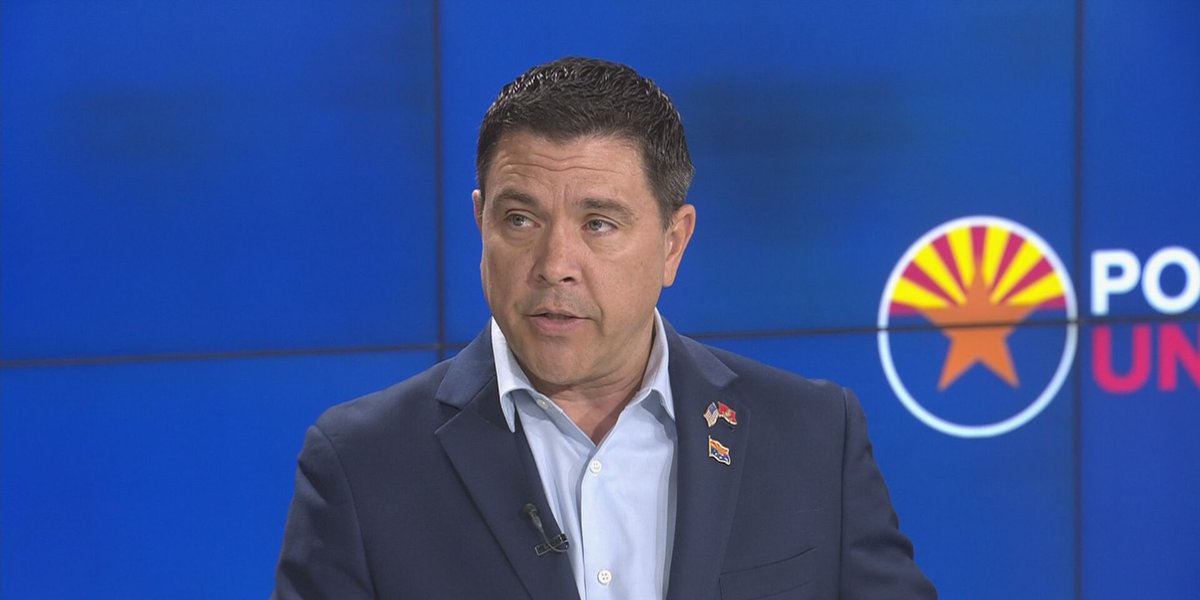 PHOENIX (3TV/CBS 5) — Arizona’s redrawn congressional districts created several close races, including the new 4th District, replacing parts of Tempe, Mesa, Phoenix and Chandler. The race for the 4th District is underway between Democratic Congressman Greg Stanton, who is running for re-election, and Republican newcomer Kelly Cooper. Cooper is a restaurant owner and new to the political world. He is one of the candidates who will help the GOP take control of the House of Representatives.

Across the country, Republican and Democratic candidates have been at odds over inflation. GOP candidates, such as Cooper, have argued that out-of-control federal spending has devalued the dollar and raised prices for everything from gasoline to groceries. Much of the spending went toward federal Paycheck Protection Program loans, otherwise known as PPP loans. Still, Cooper acknowledged that PPP loans helped save businesses during the pandemic, including his own.

“So PPP loans were a great resource for small businesses that were shut down because of government orders and our first-line sales were constantly hurt because of government orders. So in many, many cases those PPP loans that were forgiven were very helpful for small businesses to keep going, to be allowed to reopen to make sure we could have work for people when we had it,” he explained.

According to a recent analysis by NPR, just over 90% of PPP loans have been forgiven. Almost 100% of loans are expected to be forgiven as more applications are processed throughout the year.

READ ALSO :   Banco Provincia loans exceed $500,000 for SMEs: which lines were most in demand