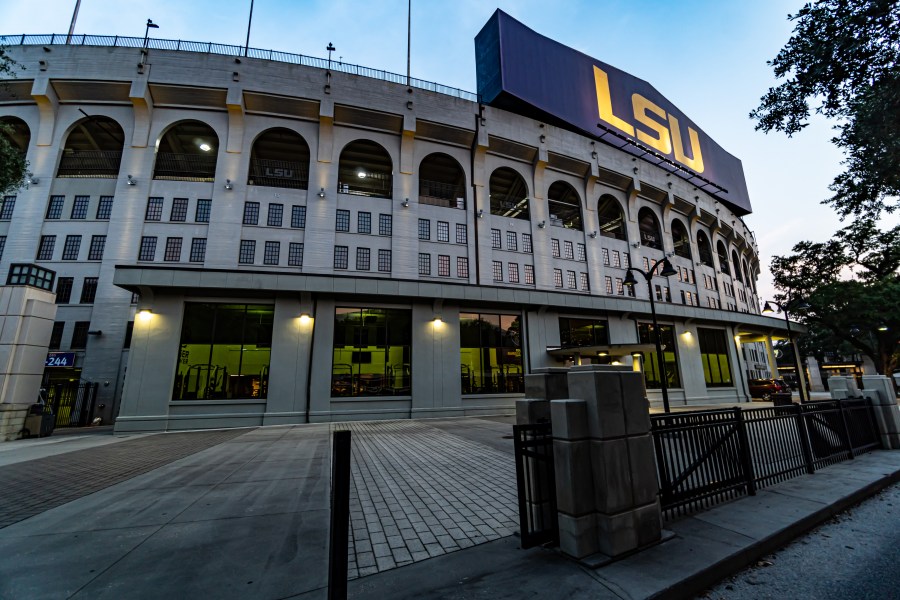 BATON ROUGE, La. (WIAT) — University of Alabama football traveled to Death Valley to take on the LSU Tigers on Saturday, only for the Crimson Tide to lose 32-31 in overtime.

Alabama fell to 7-2, while LSU improved to 7-2. Bryce Young finished 25-51 with 328 yards and a touchdown. Jahmir Gibbs led the rushing attack with 99 yards on 15 carries. Jacory Brooks led Bama in receiving with 97 yards and seven catches.

Here’s what we learned:

What’s going on with the Bama offense?

LSU made Alabama pay for their mistakes

Jacory Brooks is the man at wide receiver for Bama

READ ALSO :   DS Smith shares rose 11% as trading beat expectations. Here's why you should buy it

No. 12 Alabama hits the road again to take on Ole Miss, with kickoff scheduled for 2:30 p.m.