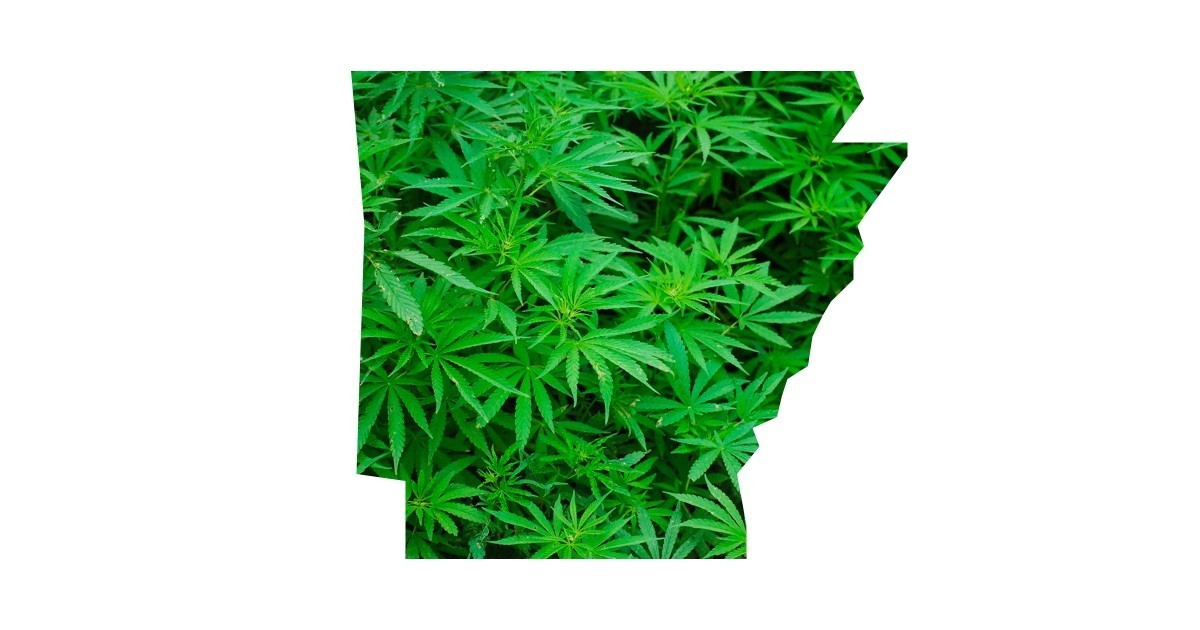 A circuit judge in Little Rock ruled Thursday evening that state regulators erred when it issued a cultivation license to a Fort Smith business in 2020, and said the state must “take all necessary steps to remedy these violations.”

Judge Herbert Wright The state’s Medical Marijuana Commission ruled Thursday that it violated the state constitution and its own regulations. River Valley Relief Cultivation And owner of Storm Nolan in 2020.

Wright Nolan has ceased to revoke the license or grant the license to another applicant. Wright said the court has no such authority, but duty points when a state exceeds the authority given to voters in the state constitution.

Scott Hardin, a spokesman for the state agencies that are defendants in the case did not respond to a request for comment. Respondents are the State Department of Finance and AdministrationThe Control of alcoholic beverages Partition and the State Medical Marijuana Commission.

According to a state constitutional amendment voters approved in 2016, cultivation facilities cannot be located within 3,000 feet of a school. Wright said the defendant’s argument that a juvenile detention facility fits the commission’s definition of a school and does not fit the Department of Education’s definition is irrelevant.

Wright rejected the state’s argument that the commission allowed applicants to change the blueprints and that the front entrance of the cultivation facility could be 3,000 feet from the juvenile detention facility.

Wright also ruled that Nolan should not be granted a license because the business entity he had applied for had been dissolved. Nolan applied for a license as River Valley Productions but dissolved the company when it did not receive one of the first five licenses issued by the commission. Nolan created a new corporation, River Valley Relief Cultivation, and obtained an application under that corporation.

Wright said in his ruling that he did not understand the accommodations made for Nolan.

“That being said, the court is curious as to why so many accommodations were made for Mr. Nolan despite concerns and protests raised repeatedly from the beginning of the application process,” Wright wrote. “The rules have never been changed. The process has not changed. But the license was granted. It is difficult to come to any other conclusion [the commission] RVRC remains committed to keeping Mr. Nolan in charge of the cultivation facility, despite any and all deficiencies in the application.”

Later in the ruling, Wright continued to express his displeasure with the commission.

“An attempt was clearly made [the commission] To give Nolan a thread to stitch the holes in the RVRC application,” he wrote. “Whether it is fair or unfair to any of the applicants, it is at least unconstitutional and Ultra wires action.”