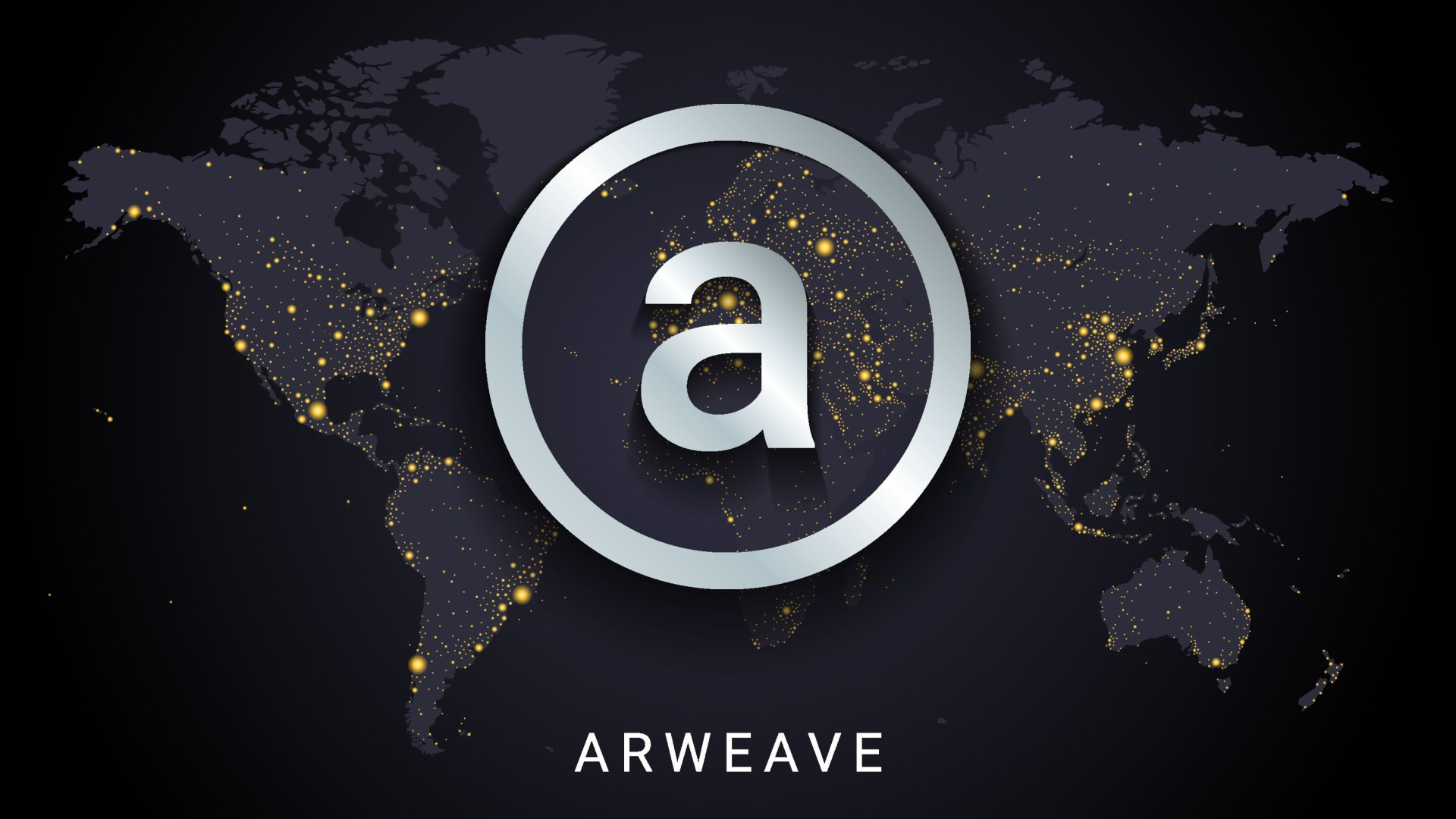 Since its strategic requalification, the giant Meta continues its breakthrough in the metaverse and NFT token sectors. And even if the results seem for the moment to be recorded in significant losses, this trend continues to be confirmed. In any case, this is what the latest statements made in parallel with the event indicate. Creator Week underway in Los Angeles. With the integration of the decentralized Arweave project in order to manage the storage of these “digital collectibles”.

Instagram has been wishing for a few months already integrate NFT tokens into its social network focused on the dissemination of digital images. This progress was confirmed last May with the selection, more unofficial than anything else, of 4 distinct blockchains. And since that date, little information on the progress of what was to be a pilot version accessible to a few VIP users established in the United States.

Indeed, it was not until the launch of its Creator Week event in London (from November 1 to 7) that Meta came back to bring some new elements on the subject. But the real information is elsewhere. Because at the same time, the Arweave project has just announced its integration with Instagram in order to manage the storage of its future NFT tokens. And its AR cryptocurrency didn’t wait any longer to literally explode…

Metavers – Meta acknowledges that Horizon Worlds isn’t quite there yet

In an internal memo, the company Meta affirms via its vice-president in […]

Seeing the Web2 giant Facebook arrive in the metaverse disguised as Meta is not necessarily good news for the cryptocurrency ecosystem. But what could be a little more would be the establishment of partnerships with real Web3 players to develop its functionalities in the field. And that’s precisely what seems to be happening with the decentralized data storage project Arweave. This follows an official announcement from its co-founder and CEO Sam Williams on Twitter.

Initially, the Arweave project was created 5 years ago to “serve as a permanent memory for humanity”. An ambition that Sam Williams seems to find compatible with the objective of Meta presented as a means of “making the world more accessible”. Because he sees it as a connection-type partnership in time and space. But the real goal is to allow storage of “digital collectibles” independent of Instagramand this is not a simple detail for this personal data collection giant.

An announcement that will soon have repercussions on AR cryptocurrency price. Indeed the latter recorded an improbable increase in the middle of the bear market of more than 75% over the last 24 hours. With a price increased from $10 to more than $17.50 over this period. But for a few hours a predictable slowdown testing the $16 level as support.

The question remains of find out if this information is already price by the market, following the sharp rise recorded by the AR cryptocurrency. Or if it will still continue with the awakening of European markets. A situation to monitor during the day and in daily closing before committing.

Do you want to invest in the cryptocurrency sector? The FTX platform offers the possibility of diving into these two universes in complete safety. Sign up now to get a lifetime discount on your trading fees (sponsored link).