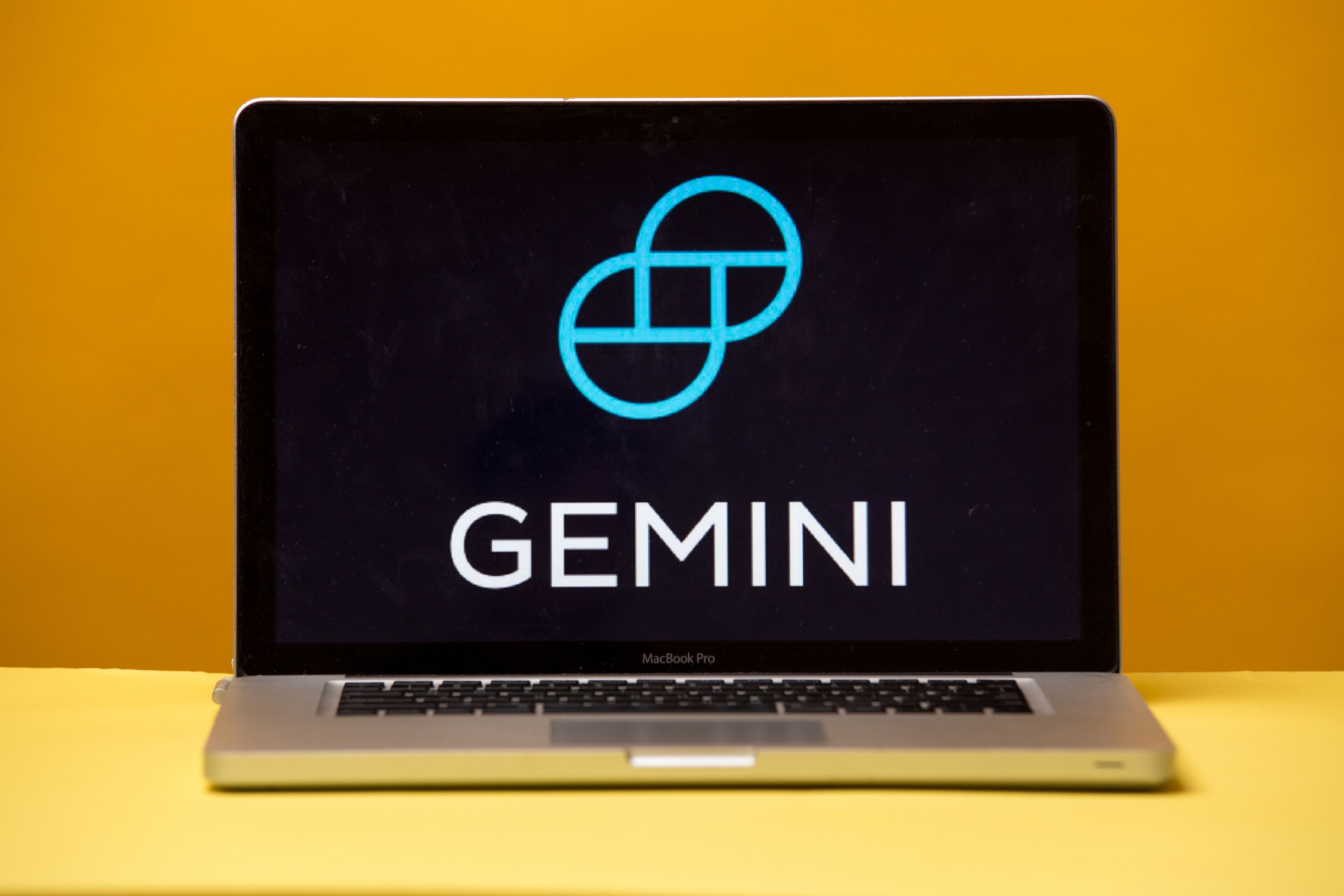 Gemini, the Winklevoss brothers’ New York-based exchange, is setting out to conquer Europe. The crypto exchange platform announces that it is operational in six new countries on the old continent: Denmark, Sweden, Portugal, Czechia, Latvia and Liechtenstein.

Europe definitely seems to hold many attractions for exchanges crypto who seek in numbers to establish themselves there. The latest to amplify its presence there: Gemini, which has just declared that theResidents and institutions of six new European countries can already open accounts and start carrying out all authorized transactions.

This bundled launch follows Gemini’s recent registration with the Irish central bank as a Virtual Asset Service Provider (VASP), having previously obtained approval to operate as an e-money service provider. The exchange opened its European headquarters in Dublin last year, seeing the jurisdiction as a real springboard for its European expansion.

An orientation that will not have escaped Binance, which has just created a 7th address there, nor Kraken or Ripple, which have also chosen “the Celtic tiger” to set up their European bases there.

The fact is that from this implantation, I’exchange US sees the doors of European jurisdictions open, but not yet the most important ones like Germany or France, a way of second wind for him who has suffered severe setbacks since the start of this crypto winter which has notably affected him. constrained to lay off some of its staff.

READ ALSO :   Europe wakes up with a mixed tone, with the Italian and London stock market on the rise

What makes Europe so attractive for crypto exchanges?

Two major reasons for this attraction. First, the adoption of MiCA (Markets in Crypto-Assets) by the European Union, aimed at harmonizing the framework of the crypto industry within the 28 EU Member States. With this law, which is due to come into force from 2024, the EU becomes in fact the first major jurisdiction to adopt a clear regulatory framework, even if it is imperfect, likely to reassure players in the sector.

Next, Europe, beyond the borders of the Union proper, today represents the largest share of the crypto market in terms of transaction value.

Institutions and individuals in Central, Northern and Western Europe (CNWE) received approximately $1.3 billion worth of crypto in the twelve months (Chainalysis report deadline: June 2022). And this is not the first time that the CNWE region has taken the lead, a previous report by the analysis company already dubbed it “as an international hub in the global crypto economy”.

Do you want to invest in the cryptocurrency sector? Are you looking for a secure and reliable platform? Do not wait any longer and register on the Bytbit exchange (commercial link).