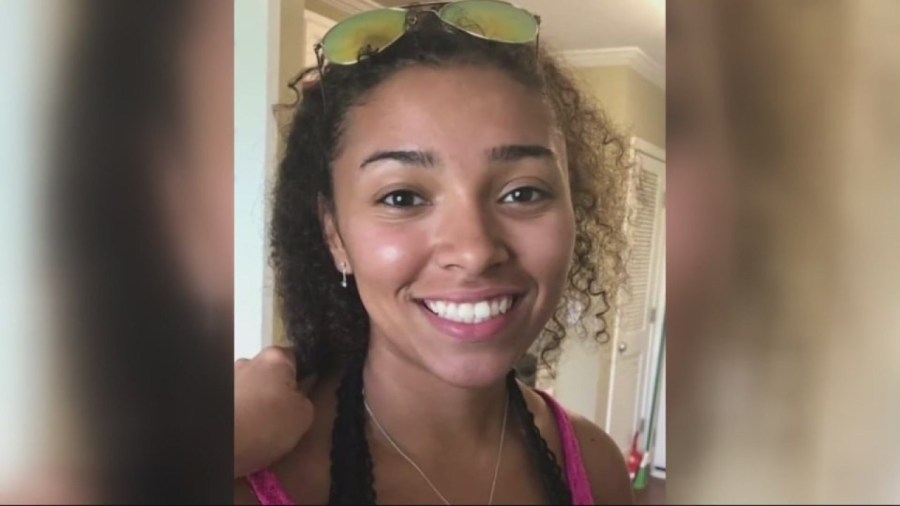 Amendment 1, or the Anya Act, gives judges more discretion in denying bail to those convicted of certain violent crimes, such as murder, kidnapping and rape.

The law comes in response to the 2019 death of Ania Blanchard, a 19-year-old college student who was kidnapped and killed. Her accused killer is out on bond for another violent crime.

Jerome Dees, policy director of the Southern Poverty Law Center, said he understands why crime victims would welcome the legislation, but it raises due process concerns.

“People, even though they’ve been charged with a crime, are still innocent until proven guilty,” Dees said.

If approved, Dees said, there could be a variety of negative consequences for the state’s justice system.

“We allow for ancillary consequences, such as prison overcrowding or court docket backlogs or a host of other problems, which exacerbate the problems we’re already seeing,” Dees said.

Attorney General Steve Marshall said the legislation is a clear response to a problem voters now have a chance to address.

“We saw where the system failed, where we needed to make changes, and Aniya is still here today, but Aniya’s law is an opportunity for us to keep them behind bars until we can hold them accountable,” Marshall said.

Marshall said he was optimistic the amendment would pass.

“I think we’re going to see overwhelming support across Alabama in support of the legislation,” Marshall said. “I am absolutely grateful to Ania’s family for allowing this necessary change to happen.”

Along with the attorney general, the governor and several mayors across the state supported the amendment.