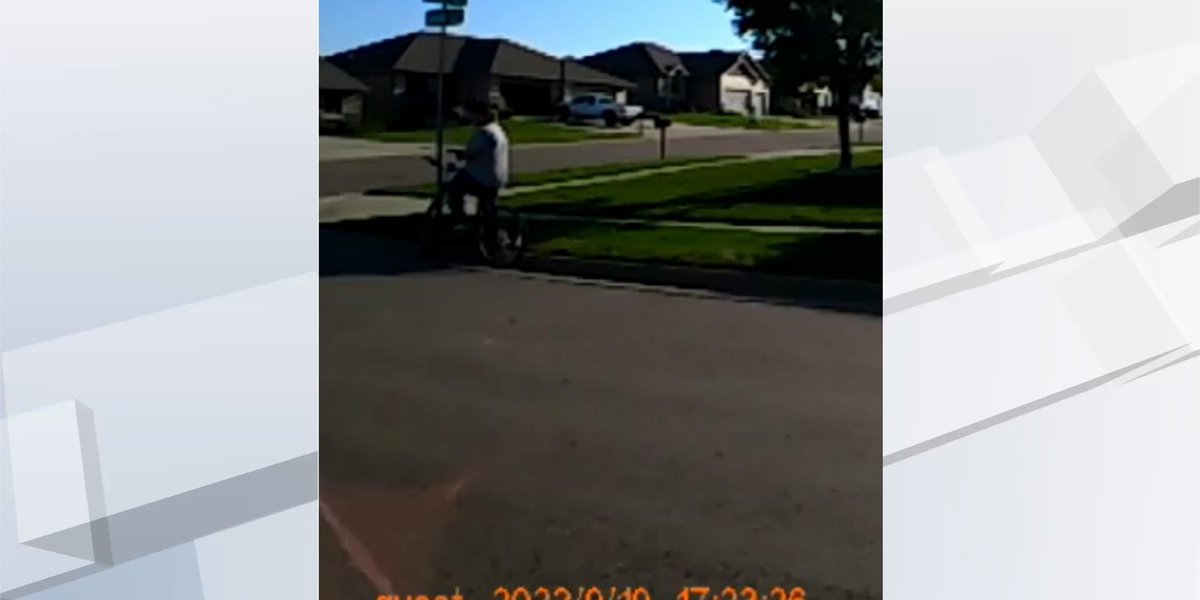 The shooting happened on September 19 near the intersection of North Astoria Drive and West Yukon Trail.

Police say a 17-year-old boy called 911 threatening violence against himself and an ex-girlfriend and her family.

When the police arrived, the 17-year-old showed a gun.

Despite several attempts by the teenager to drop the gun, he did not comply.

Officers attempted to use a non-lethal stun gun to stop the teenager, but he did not drop his gun.

During the interaction with the police officers, the teenager pointed his gun at an officer. At that point, an officer fired his weapon and hit the teenager. Officers on the scene immediately began providing medical aid at the scene until paramedics arrived.

The teenager was treated for his injuries at a Sioux Falls hospital.

Police say the weapon he threatened the officers with was an airsoft gun.

In a news release from the Attorney General’s office, the evidence analyzed by the South Dakota Forensic Laboratory also showed that “there was a clear and present danger in a more tense and relaxed environment.”

“Officers with the Sioux Falls Police Department used appropriate measures to defuse a tense and quickly-escalating situation involving an armed individual who expressed intent to harm,” said District Attorney Mark Vargo. “As a result, the officers’ use of deadly force was justified.”

The Attorney General’s statement also included a summary of the incident.