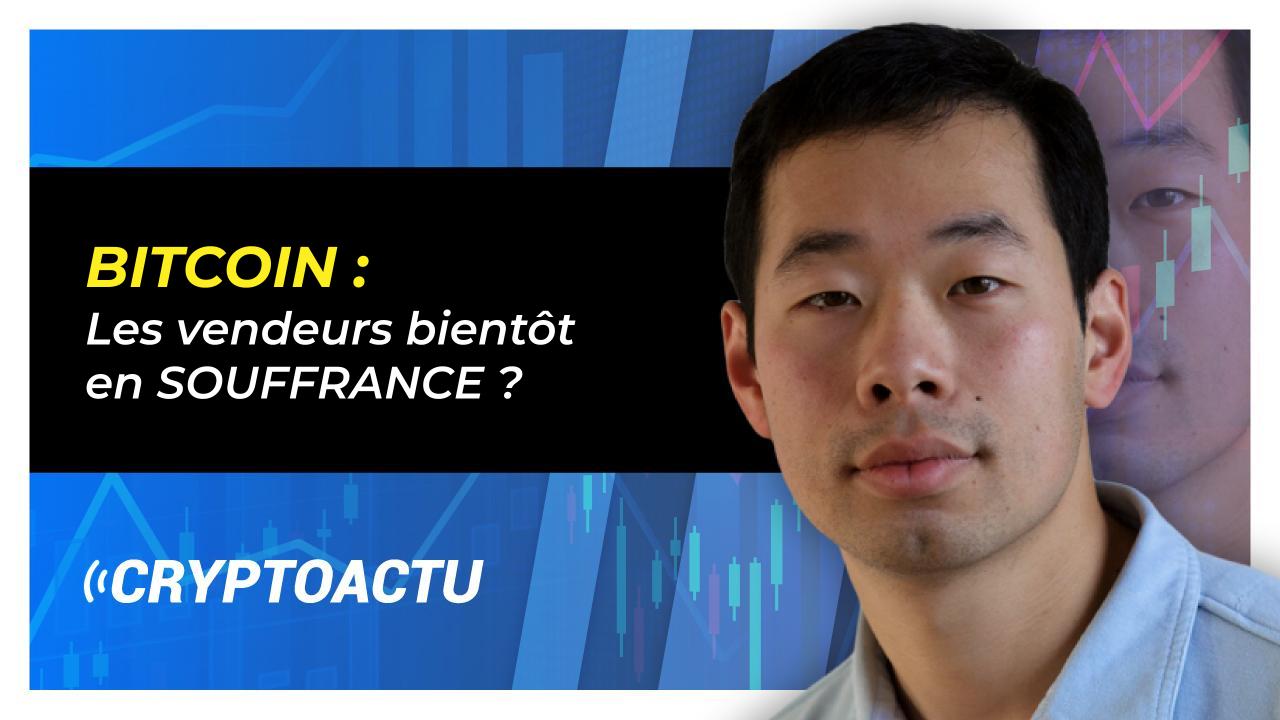 Although the FED will persist in its monetary tightening until it achieves its main objective, Bitcoin has remained stable slightly above $20,000. Unlike equity indices which have tripped over the carpet, should this be seen as good news? At this moment, it is still too early to tell.

Because in reality, its bear market since its last ATH in November 2021 has been stuck in a range since mid-June. Moreover, the latest technical analysis shows a desire for BTC prices to move away from the threat of new lows for the year. To the point that perhaps the sellers would start to suffer. Which, in the current market context, would be fair game.

Now, let’s take a closer look at what Satoshi Nakomoto’s digital currency could offer on both the weekly and daily chart. With a struggle at the top between buyers and sellers gradually gaining intensity.

Despite the week leading to a doji while waiting for the weekend, Bitcoin nevertheless validates its maintenance beyond its 2017 ATH. However, since mid-June last, it remains inside a tidy or horizontal channel between $20,000 and $26,000 despite crossing the descending line. And by dint of repeating it regularly, Weinstein’s Stage 4 remains firmly in place whether you like it or not.

As evidence, the 30-week moving average (MM30 weekly) successively pushes through the resistances or former supports. Now it’s around $26,000. And as long as its bearish trajectory from breaking below $46,000 continues, sellers will remain alive to act at the right time.

Assuming that the throwback on the $20,000 would quickly assert itself, BTC prices would be likely to rally towards the top of the tidy at $26,000 and would sit above the weekly 30MM. And at the same time, the technical indicators would plausibly move closer to their respective fold lines.

However, the evolution of the MM30 weekly would invite us to distrust even if a double bottom could form. In this sense, Seeing the price of an underlying cross a major moving average that is in a downtrend would often give a false signal to buy. So beware of a potential second failure below $26,000.

The possible raise beyond the $20,000 mentioned last week would take the path. On the one hand, Bitcoin prices are slowly coming back towards $22,000. And on the other hand, the MACD and the RSI are still above the zero line and the neutral zone at 50 respectively.

For sellers to catch up with the onset of feverishness, it would be necessary a rapid return beyond $22,000 in order to return to the upper part of the tidy. De facto, this would allow BTC to challenge $26,000 and the 200-day moving average (200 daily MA) so scrutinized by investors. But like the MM30 weekly, the bearish trajectory of the latter does not run out of steam. What to stay on our guard in the event of a false signal to buy.

Especially since the margin of safety in relation to a break of $20,000 remains fragile. If the market context does not improve, Bitcoin prices could rush towards 2020-dated supports. Starting with $16,000 which would be midway through $12,000, a major level of the last bullrun.

READ ALSO :   Bitcoin and Ethereum prices: will October be bullish?

Therefore, the buyers would lose the fight at the top. In which case, a third wave of correction would emerge after those of November 2021-January 2022 and April-June 2022.

BTC – It would take a lot more to make sellers suffer

Whether 2022 would likely confirm a Bitcoin bear market every four years, many investors would be hoping for a year-end rally. History that the note is slightly less salty. However, the crossing of the downward line of the bearrun observed since mid-October would still hide gray areas.

Graphically in monthly units, the MACD has settled permanently below the zero line. Which would not favor a favorable trend reversal, at least in 2023. Worse still, Bitcoin (or cryptocurrencies in the broadest sense) lost two essential engines of their last bullrun.

Not only, the FED signaled the end of the era of abundant liquidity in the financial markets. But the fact that the American central bank remains determined to conduct its monetary tightening, would make the dollar even stronger against the major currencies. And since bad news is unleashed, a recession would not encourage it to end its rate hike cycle.

In summary, it would take some hell of a catalyst to make BTC sellers capitulate. And if the FED wanted to take a break from its restrictive monetary policy, it would take the risk of fueling inflationary pressures. Although all risky asset classes would react well initially. Whatever it is, the trap tightens around Jerome Powell, who himself must find the right words to avoid a deluge on the financial planet.