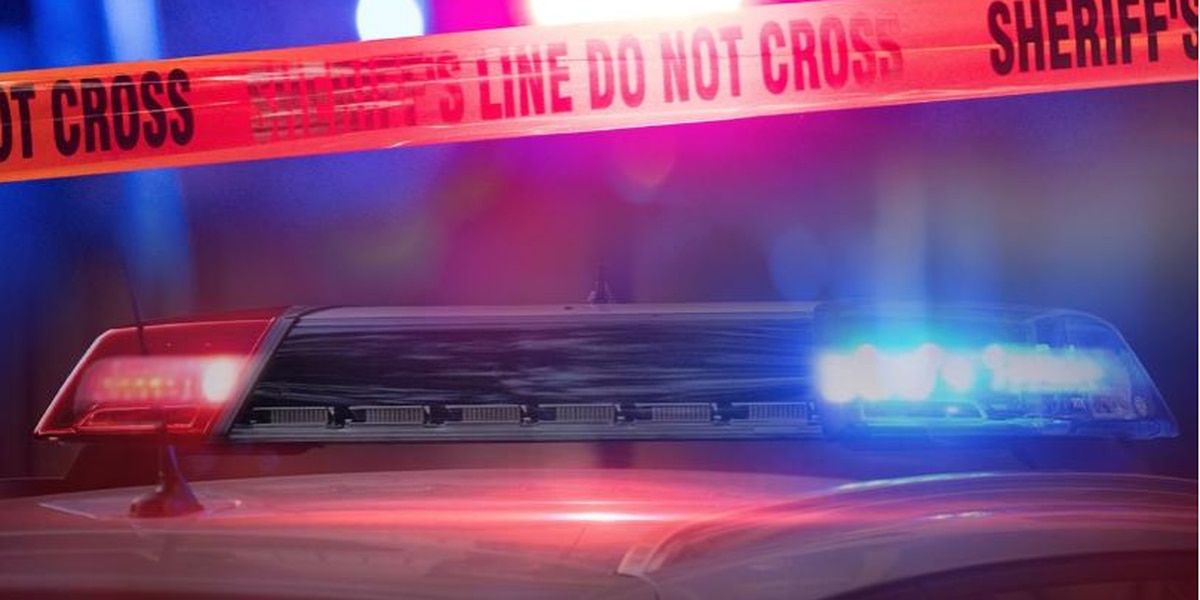 BEAUFORT COUNTY, SC (WTOC) – The Beaufort County Sheriff’s Office responded to a call of an armed man making threats at the Hilton Head Gardens Apartments around 7:30pm on Wednesday.

When deputies arrived, they saw a man with what appeared to be a rifle. The man retreated to an apartment and refused to cooperate with deputies.

Several attempts were made to communicate with him. Beaufort County Sheriff’s Office SWAT and Negotiation teams responded to the scene.

The Sheriff’s Office continued to attempt communications with the man, identified as Charles Brown.

Brown has been charged with pointing and presenting a firearm.

While on the scene, a woman named Malaisha Young became enraged and was arrested and later charged with Disorderly Conduct.

Both subjects were transported to the Beaufort County Detention Center without further incident.

READ ALSO :   A Galesburg man charged in a shooting death will appear in court Friday