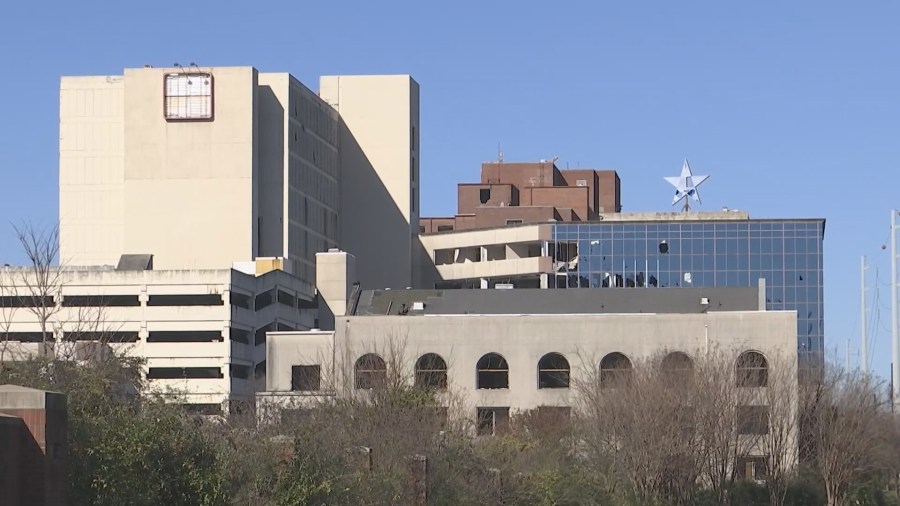 Birmingham, Ala. (WIAT) — Another hurdle has been cleared in Birmingham’s efforts to build an amphitheater as part of the proposed Star at Uptown development.

Andy Martin, public relations manager for the Alabama Tourism Department, confirmed that Martin, the state will be pushing to bring the $50 million project closer to fruition. Martin said the Department of Tourism will provide a total of $3 million over three years to support the bureau’s construction fund.

The $3 million dollars is a key component after the Birmingham Convention and Visitors Bureau and the BJCC recently agreed to give up millions in tax revenue.

Now, attention turns to $5 million in requests from the city of Birmingham and the Jefferson County Commission. Last week, Birmingham Mayor Randall Woodfin said he supported the project, but there was no timetable for when he would present a proposal to the City Council, requesting a $5 million investment in the project.

The 9,000-seat amphitheater is the centerpiece of The Star at Uptown, a $300 million development plan on the former site of Carraway Hospital in North Birmingham.