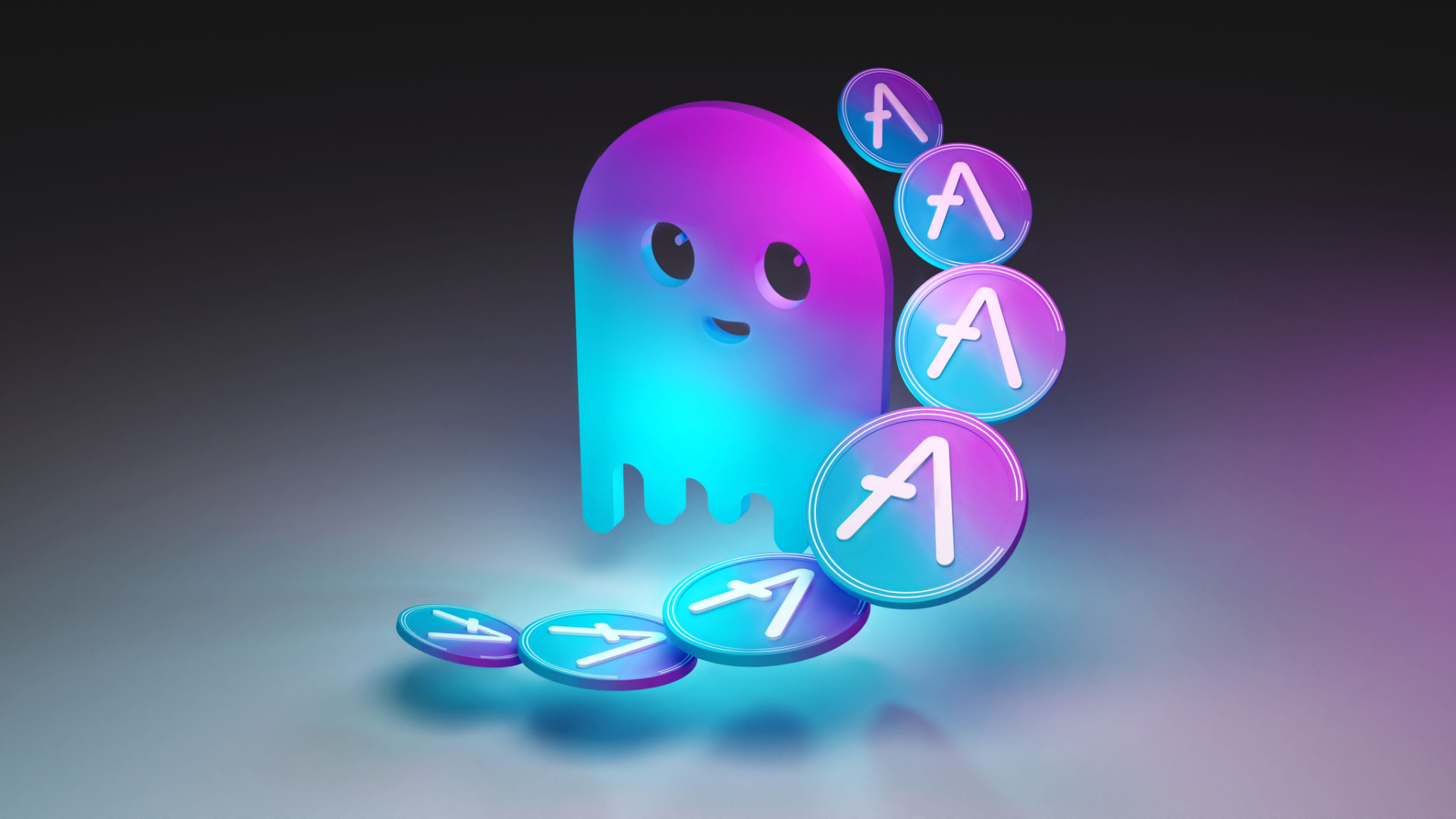 The cryptocurrency industry is not in its best shape in this widespread bearish period, even in traditional markets. But that does not prevent certain protocols of the Challenge to try new community and monetary experiences. With an aspect of decentralization that takes on its full meaning in the face of attacks from regulators, always in ambush. latest episode, Stani Kuleshovfounder of the protocol Aave which explains why its next stablecoin GHO will be revolutionary.

The current economic crisis that is hitting the world of traditional finance is a real plebiscite for the alternative that cryptocurrencies can represent. An assertion that some sweep a little too quickly with the back of the hand taking the volatility of Bitcoin as an example. But it is to forget thata veritable army of stablecoins is emerging. And this more precisely in decentralized forms built at this very moment within DeFi.

Because the cryptocurrency market does not need other ultra-centralized stablecoins such as Tether’s USDT, Circle’s USDC or Binance’s BUSD. The latter in the process of monopolizing shares of this market because the Binance platform now manages it as a fiat currency. That is to say by imposing it more and more as one of the only possible options on its exchange. All with a small additional possible freezing of funds on simple request, or unilaterally. But the GHO stablecoin developed by Aave (AAVE) could well be a game changer.

Aave – The launch of the stablecoin GHO acclaimed by 99.9% by the community

While some projects disappear with the drop in the market for […]

Ever since the collapse of the Terra ecosystem, driven by the loss of its UST stablecoin peg, decentralized stablecoins have been triggering some mistrust. A legitimate distancing which should not, however, put all projects in the same basket. Especially if we observe MakerDAO DAI (MKR) whose stability remains reliable, even in this period of a bear market. But while considering a distancing from the dollar which is shaking this community. With, at the same time, the appearance of potential competitors launched by major protocols such as Curve (CRV) or Aave.

MakerDAO – DAI stablecoin needs to distance itself from the dollar

The recent Tornado Cash affair has not finished shaking the […]

In effect, the Aave project wants to launch its own stablecoin called GHO (pronounced “go” like the beginning of the word ghost). With to support it, a mechanism almost identical to the DAI and a strike force estimated at $5 billion. But a bigger goal than simply becoming the new digital stability leader within DeFi. Because, according to the founder of this protocol Stani Kulechov, it would be a question of develop an “Internet currency and solve real-world payment problems using blockchain. An entire program…

” Just a few months ago, I was visiting Buenos Aires, Argentina. And stablecoins are used there to preserve value and conduct transactions. Because the national currency in Argentina has almost 100% inflation, which means that whatever you earn as a consumer today is halved a year later. You have half that value in your possession, half the purchasing power. »

But, as Stani Kulechov points out, this desire to protect his funds always goes through centralized platforms. An aberration to which its stablecoin GHO could provide a concrete answer by attracting users to the decentralized sector of DeFi. With a size advantage for the Aave protocol, compared to MakerDAO, because it “is not only deployed on Ethereum, Polygon (MATIC) and Avalanche (AVAX), but also on layers 2 such asOptimism (OP) and Arbitration. »

No sooner has The Merge stage been validated for Ethereum, new obstacles […]

A presence on these layers 2 which would allow the stablecoin GHO to take advantage of “radically reduced” transaction costs. This while “inheriting security from the Ethereum network” very clearly questioned since its recent passage to Proof of Stake. With a flexible guarantee system, as it will obviously allow multiple types to be used, “rather than creating a separate vault for each asset like on MakerDAO”. And a set of features that therefore allows the founder of the Aave protocol to present his stablecoin GHO as a real “Internet currency”.

” The main difference is that the AAVE community uses the protocol to create this stablecoin. So, as a liquidity provider, you earn on the assets you provide. And at the same time you can mint the stablecoin GHO. »

Knowing that for now no launch date has been formalized. This even if the code of this stablecoin GHO has already been audited and validated by the Open Zeppelin security structure. A delay mainly linked to the fact that the Aave protocol must wait for a next update before starting this adventure for good.

Are you looking for a cryptocurrency exchange that allows access many different stablecoins, without any limitations. The FTX platform is undoubtedly the best option available today. Sign up now to get a lifetime discount on your trading fees (sponsored link).