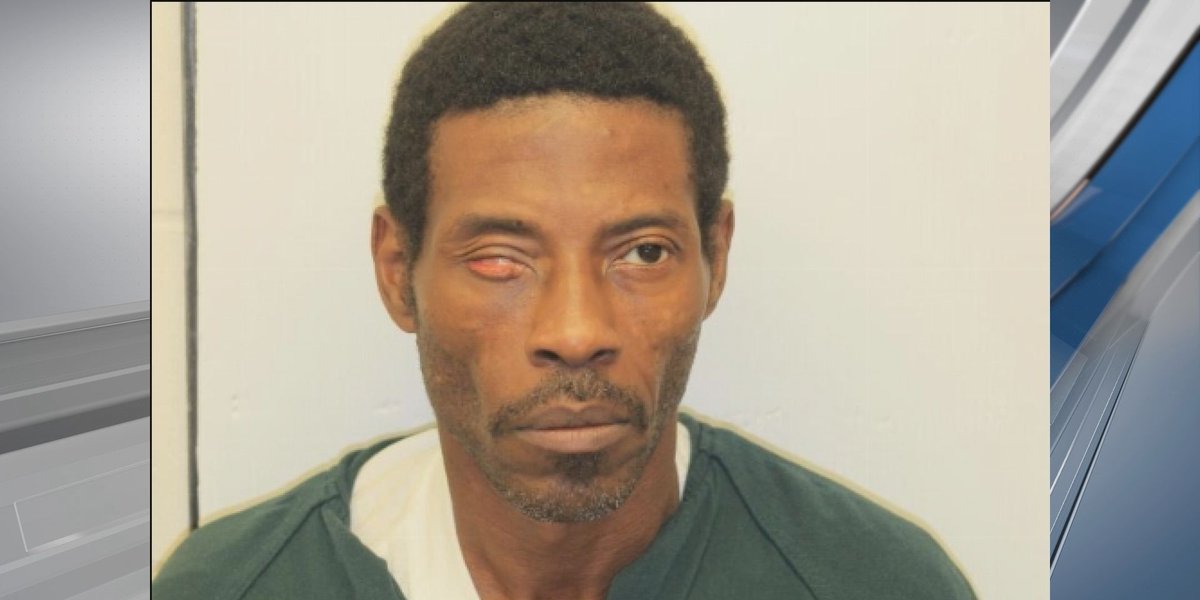 SAVANNAH, Ga. (WTOC) – A Savannah man has been acquitted of murder charges after a judge told jurors there was insufficient evidence to consider.

Savannah Police found him injured in a Southside neighborhood off Tibet Avenue.

He died in a local hospital. Sapp’s case went to a jury Monday.

But it ended yesterday after Chatham County Superior Court Judge John Morse ordered the jury to dismiss the felony counts of aggravated manslaughter and felony murder, which carries a life sentence, according to a copy of the sentencing order and jury verdict.

The jury also found Sapp not guilty of aggravated assault and possession of a firearm during the commission of a felony.

WTOC News has emailed the Chatham County District Attorney’s Office and called the Public Defender’s Office for comment, and will update this report after receiving a response.

READ ALSO :   Ron DeSantis and Charlie Crist squared off in a one-on-one debate about the governor's race