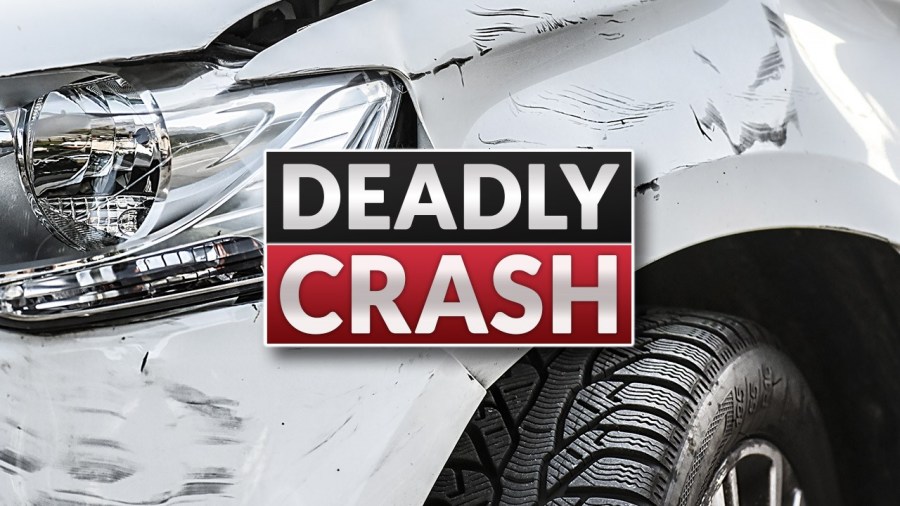 According to authorities, the crash was reported at 2:07 a.m. in the southbound lanes of the Hugh Thomas Bridge heading into Tuscaloosa from the city of Northport, Northport Police, Fire and Rescue and Northstar Ambulance located the crash involving a Honda Accord. Robert Robles, 24, and by the Tuscaloosa County Sheriff’s Department Chevrolet Tahoe Patrol Unit.

A preliminary investigation revealed that Robles was traveling northbound in the southbound lanes of the Hugh Thomas Bridge when he collided with a patrol unit. Both Robles and a Tuscaloosa County Sheriff’s Deputy were transported to DCH. Robles was pronounced dead at the hospital.

The crash is being investigated by the Northport Police Department’s Traffic Reconstruction Unit.