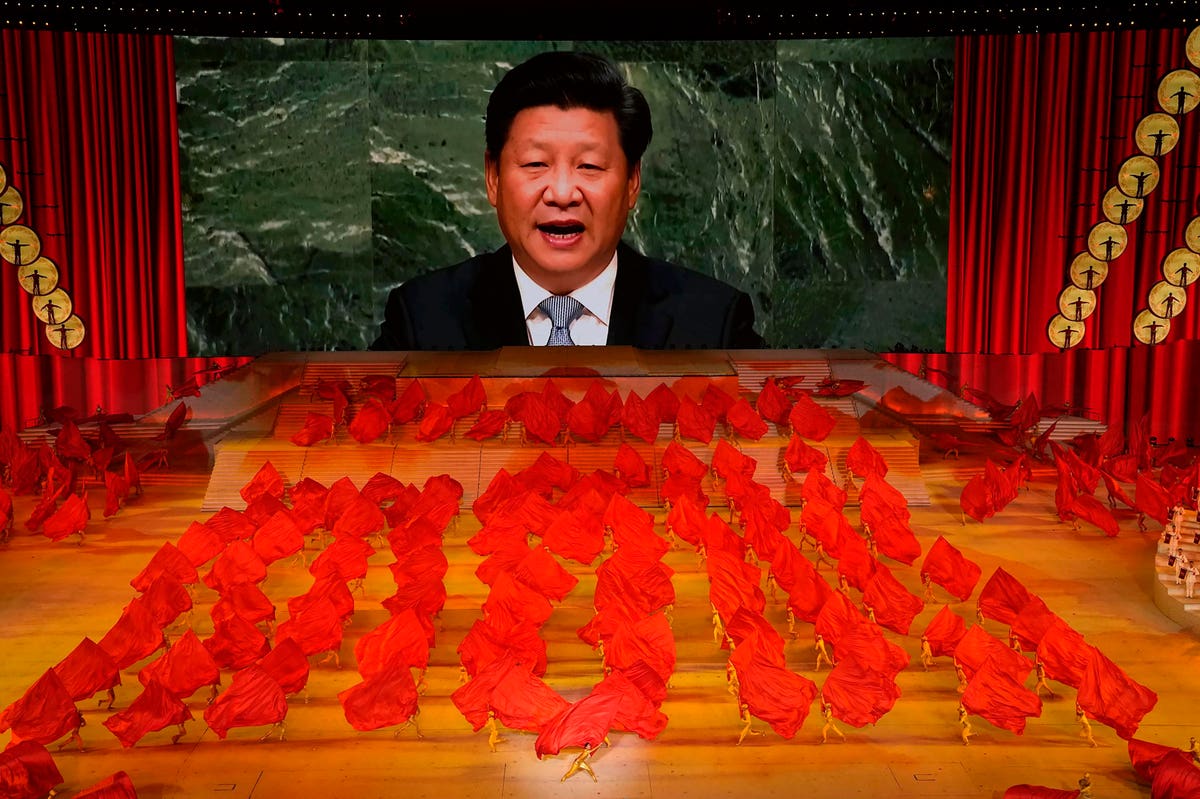 Chinese President Xi Jinping indicated a personal interest in environmental protection and determination to boost China’s level of clean energy ambition in a speech to a Communist Party congress on Sunday, according to an analyst from the Center for Research on Energy and Clean Air.

Many observers have drawn from Xi’s speech that China intends to continue building coal capacity while building clean energy capacity, with a cautious approach to the transition, but CREA principal analyst Lauri Myllyvirta sees some subtle, environmentally friendly cues in the language used by Xi this year’s speech.

Shi’s letter, Myllyvirta says in Tweet thread Posted this weekend, “Mostly emphasizes the previous lines, but”Accelerate the planning and construction of a new type of power systemA new phrase and a good sign.”

References to a new type of power system in China are seen as essential to incorporating large amounts of clean energy. The word Shi he used this year may be important.

“The Chinese language has several words to describe the system,” says Mylvirta. “New Energy System” Shi Ho taxi体系 It is a higher level concept of “New Electricity System” xitong系统. “System systems” if you like. “

Myllyvirta also sees importance in the level of detail devoted to environmental issues compared to other policy areas.

“Mentioning things like the Yangtze fishing ban reinforces the idea that Xi personally cares about some of these things. You would have a hard time finding this level of detail in most other policy areas.”

Myllyvirta explained in a direct message, telling me this is a pattern with Xi.

“It is a consistent pattern in which he directly intervenes to ensure the protection of certain natural areas or ecosystems. It is not something that has a clear political benefit, which suggests that he has a personal motivation to do so.”

Myllyvirta agrees with other observers that the speech essentially conveys the message that China will continue to add capacity to both the clean energy and coal industries. China is adding clean energy faster than any other country, but not fast enough to meet demand, and it requires more coal. However, Xi pledged that China’s use of fossil fuels would peak before 2030 and that the world’s largest emitter of greenhouse gases would be carbon neutral in 2060.

Myllyvirta tweeted: “Coal industry capacity utilization will continue to decline, excess capacity will have to be dealt with later.”

The analyst said it was extreme for Xi to omit some references to coal, such as the potential use of ‘clean coal’ technologies with emissions control.

“Promoting ‘clean coal’ should be fundamentally in the rhetoric since it is firmly embedded in existing 5-year plans and energy policy. Leaving it would have constituted a major break with politics, and a red flag for many of the party elites in the room who have a vested interest in coal” .

“Teacher Lee, if you see this, see that I never did my homework, but I still remember your lessons from 2015.”