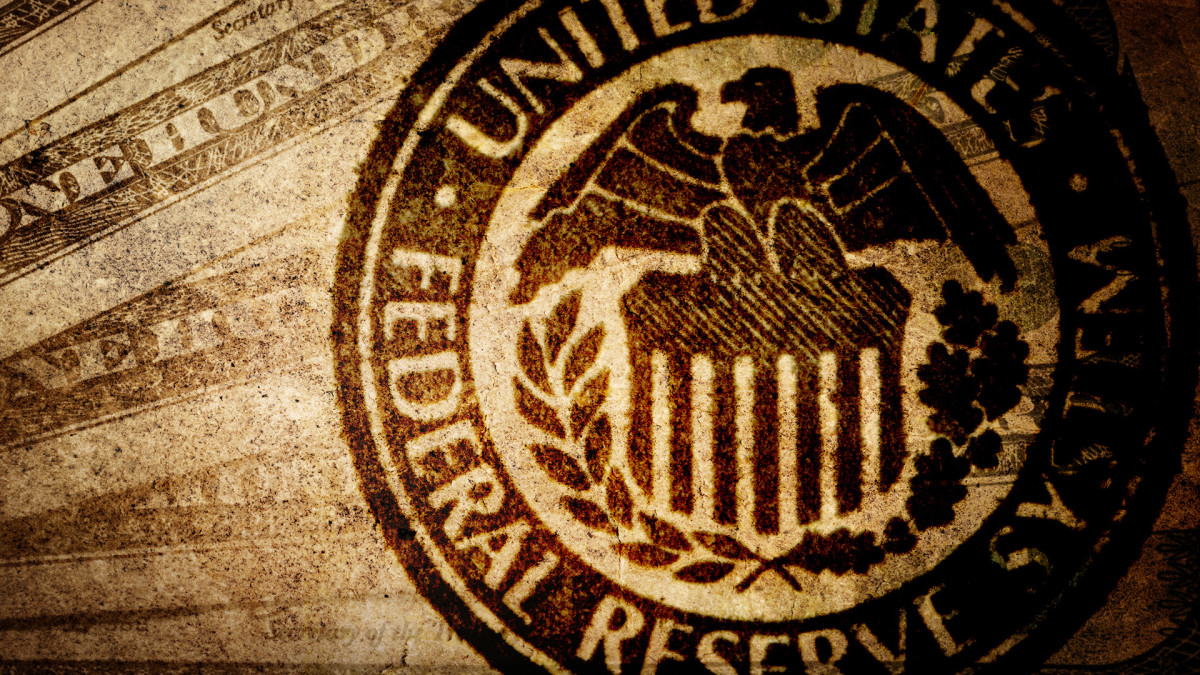 The $64,000 question in financial markets is whether the Fed can engineer a smooth landing.

That means raising interest rates enough to stifle inflation, but not so much as to push the economy into recession. Chris Flanagan and Joseph Lehman, strategists at Bank of America, are skeptical about the central bank’s viability.

“The Fed’s policy mistake of waiting too long for tightening keeps coming up,” they wrote in a comment. Some experts called the Fed to start tightening last year, but it didn’t start raising rates until March.

“In response to the resilient US labor market and persistently strong inflation, BofA Economics, which was early to call a path of rate hikes this year, has once again raised its final federal funds rate forecast to 5% by March 2023,” he said.

The unemployment rate settled at 3.5% in September, matching a 50-year low. Consumer prices jumped 8.2% in the 12 months through September.

As for the impact of the rate hike projected by Bank of America strategists, “the labor market response is likely to be significant: an unemployment rate of 5.5% by the end of 2023,” they say. “This is a difficult landing scenario.”

Looking at bonds, the eventual recession “should be bullish, but the path to the final peak of the 10-year Treasury yield remains highly uncertain,” analysts said.

So what will happen first? Analysts see “a combination of extremely high volatility in interest rates and a continued deterioration in Treasury market liquidity (the major liquidity provider, the Federal Reserve, is withdrawing liquidity through quantitative tightening, [which means selling bonds]). “

“The potential driver for such a crash is the continued strength of inflation, with structural employment and shelter challenges, and the Fed’s response —[raising interest rates]. “

When it comes to an economic recession, it’s not just experts who worry about the possibility of it happening by the end of next year. 69% of Americans feel the same way, according to a July survey by personal finance site Bankrate.com.

In an ominous sign, 41% of Americans said they were not prepared to deal with such an event. And 31% of that group do nothing to prepare.

On the bright side, 74% of Americans say they are taking active steps to prepare for an economic downturn.

A total of 47% said they reduce discretionary spending, 35% save more for emergencies, 30% pay off credit card debt, 24% seek additional/fixed income, and 19% save more for retirement.