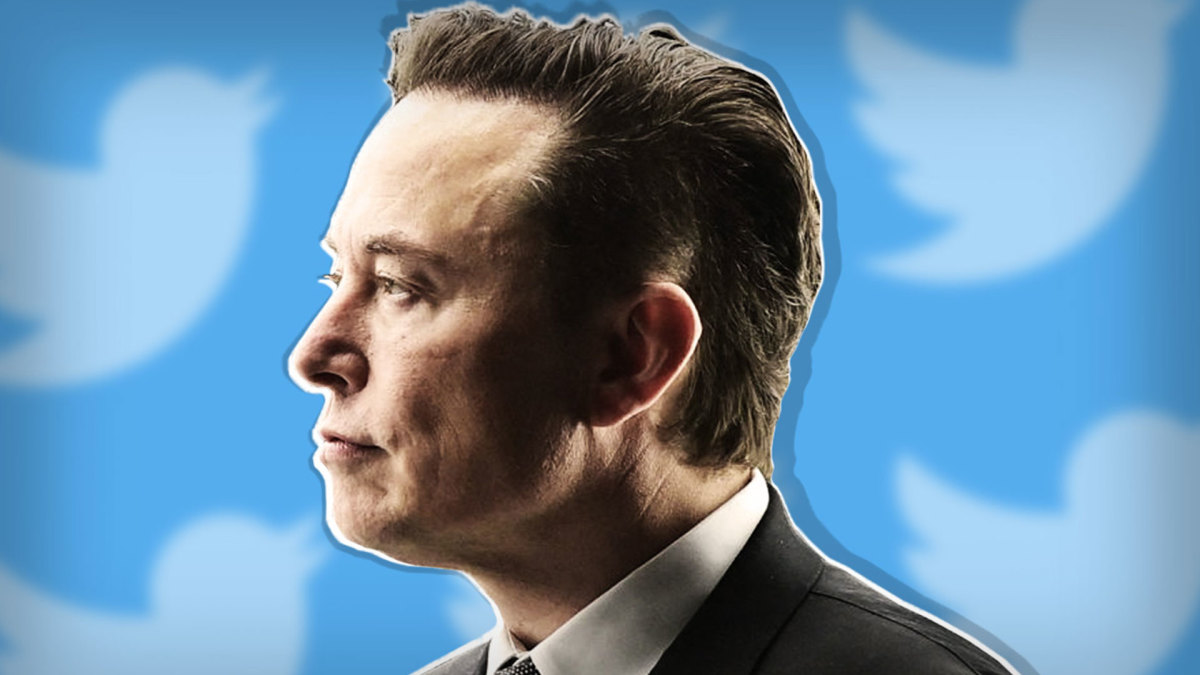 The Elon Musk Saga vs Twitter (TWTR) which has occupied business circles since April, is not stingy with its twists and turns.

The billionaire revealed on April 4 that he owns more than 9% of Twitter.

But he used a model indicating that he would be a passive investor, that is, he would not try to influence the platform’s strategy.

But the next day, Tesla CEO (TSLA) The strategy was changed by submitting another regulatory filing, this time with a form indicating that he would be an active investor.

From there the cat-and-mouse game between Musk and Twitter began, culminating in the tech mogul launching a bid to acquire the entire social network for $44 billion on April 14.

After some hesitation, Twitter accepted the offer on April 25. But Musk has continued to publicly criticize the company and ridicule its executives. He then withdrew his offer on July 8, accusing the microblogging site of lying to him about the number of fake accounts, or spam bots, on the platform.

Four days later, Twitter filed a lawsuit, asking the Delaware Chancery District Court to compel Musk to honor his offer. A five-day fast-trial has been scheduled for October 17.

But two weeks before the trial began, Musk changed his face, announcing that he would put his $44 billion offer back on the table despite the fact that market conditions had changed dramatically. In other words, it pays a lot for Twitter. In return for his offer, the billionaire demanded that Twitter withdraw his complaint and stop all ongoing proceedings.

Due to the opposite climate of mutual mistrust, Twitter did not immediately agree to Musk’s request. Chancellor Kathleen McCormick gave the two sides until 28 October to reach an agreement. If unsuccessful, she will reschedule the trial in November.

Here is a guide about this unconventional battle

The saga has just made new discoveries. In court documents announced on October 13, it was revealed that Musk is under investigation by regulators over his Twitter presentation. The document is a request from Twitter’s lawyers asking the court to compel Musk’s lawyers to provide them with documents about their communications with federal authorities about the billionaire’s attempt on Twitter.

We also learned that Twitter requested these documents from attorneys several months ago. But Musk’s lawyers believe the documents are protected by attorney-client privilege.

Musk is under federal investigation

“Elon Musk is currently under investigation by federal authorities for his conduct in connection with the Twitter acquisition,” Twitter’s lawyers said in a letter sent the same day, the court granted the two sides an extension to terminate the deal. “Through counsel, he exchanged substantive correspondence with those authorities regarding their investigations.”

Twitter representatives cited a letter from the Securities and Exchange Commission sent to Musk in June in which the federal agency requested information about a job dated May 17 from the CEO of Tesla.

Twitter’s lawyers said the documents “would not constitute a real burden, as they are a separate set of easily identifiable material within the files of the attorney who wrote, reviewed or received them.”

And they continued, “This game of ‘hide the ball’ must end.”

READ ALSO :   Elon Musk was against Covid restrictions until I needed them

Alex Spiro, a lawyer for TheStreet, called and said this was a “misdirection” from Twitter.

While the court document indicates that Musk is under investigation by federal authorities, they do not say what those investigations are.

Information reported in April that the FTC was investigating whether Musk had failed to comply with antitrust requirements relating to his intentions to be a passive or active investor.

However, it should be noted that Twitter indicated in June that the deal had been approved by antitrust authorities including the FTC and the Department of Justice.