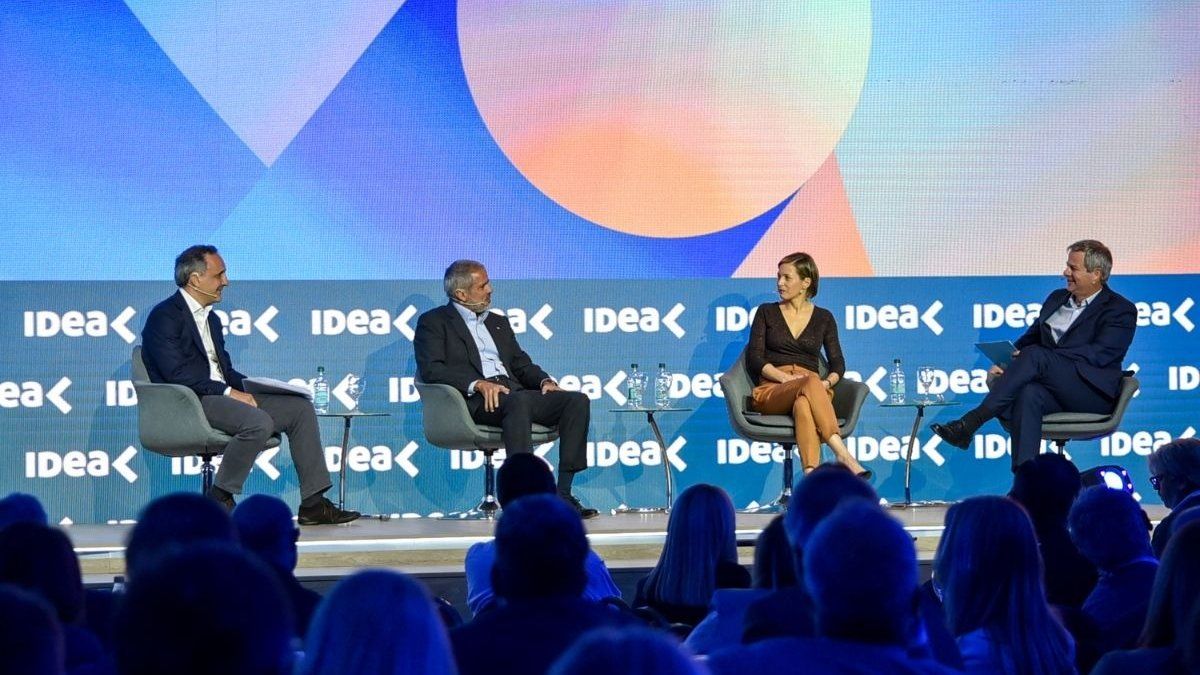 The opening speech and the first committees agreed on the need to support the economy and increase investment. The theme of the event is “Give to Grow” and this was discussed in pursuit of these goals. Entrepreneurs highlighted the need for dialogue and consensus. But when it comes to answering who should “give up” (and what) the answers are shared.

For example, inflation. Entrepreneurs respond that they are not responsible and that they no longer have room to “give up” without sacrificing profitability. From the government, they were answered by the Minister of Industry, José Ignacio de Mendegorín, present at the symposium. In more words, in fewer words, they were asked to do their part, adjust their profits, and stop the price hike.

Daniel Smith, The president of Toyota and the current symposium in his opening speech called to leave disagreements behind, start a dialogue and considered the motto “Surrender to growth is associated with compassion for work.” He also noted that “historical differences prevented the achievement of basic consensus.” “You cannot build a future by denying the past,” he added.

Small and medium business woman Caroline Castro He stated that “the levels of investment are very low and we are eating our capital” at the state level. Director of Industrias Guidi drew attention to the fact that according to opinion polls, the image of businessmen is poor. Among other things, it is necessary to waive, at least in part, the insistence on the tax cut claim. “It can’t be the only thing,” he said.

In the same way, Marc Bolgeroni The CEO of PAE requested that this mission be “smart” and not just “Solomonic”. While Luis Pérez Companc, of the business group that has Molinos, among others, emphasized that “we must stop thinking about the sector and start thinking about a Qatari project”.

Imports and the new SIRA

One of the most commented on at the meeting was the creation of the new system for enabling imports – SIRA – whose implementation leads to uncertainty among business people. Not because of the system itself, but because they fear the increased intervention of agencies will delay operations.

However, most representatives of the industrial sector agreed that it was necessary to allocate dollars for production. That is, in the face of scarcity, they indicate the need for management.