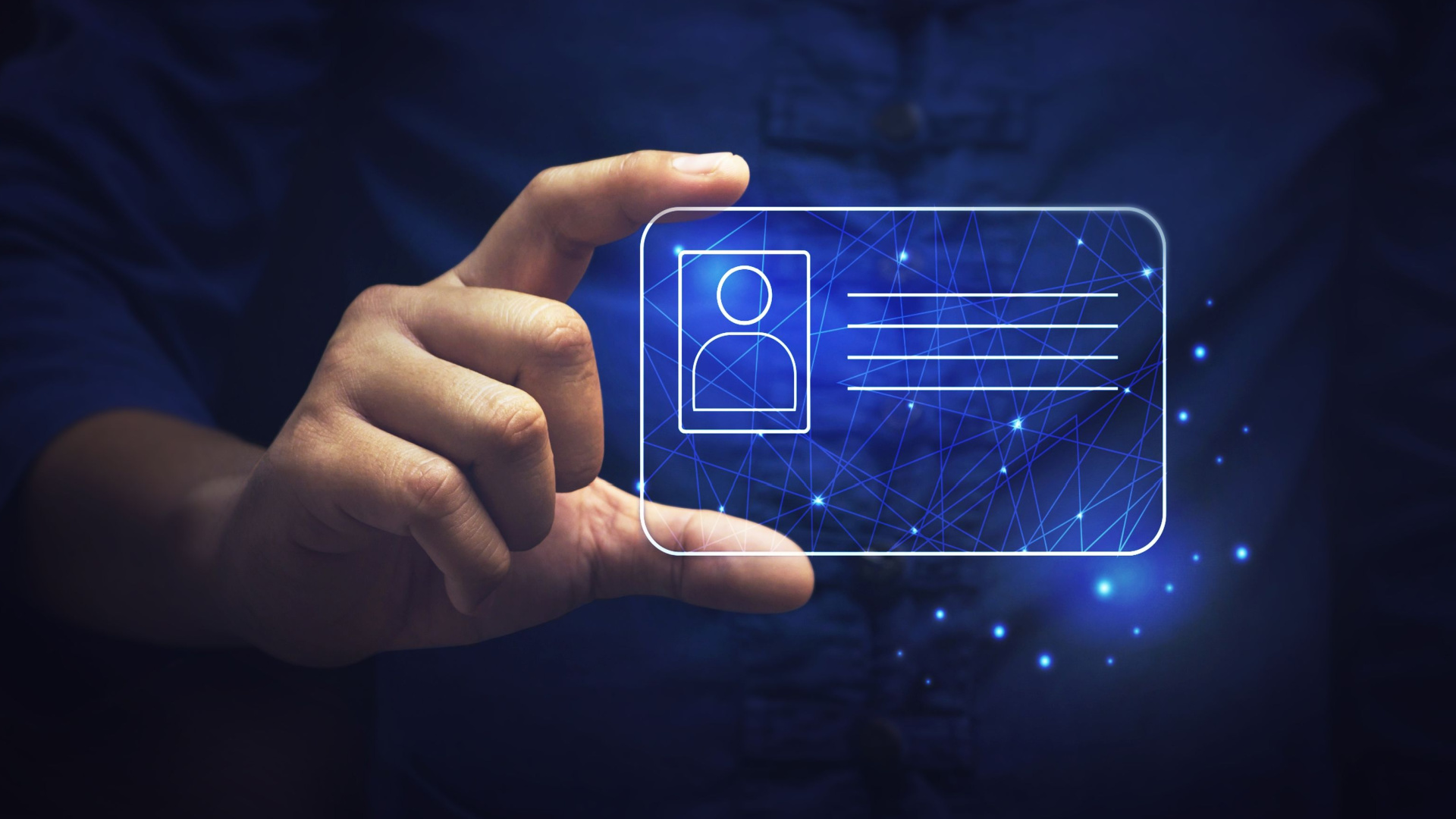 There are many cases of putting the benefits offered by blockchain into practice, but most of them have yet to be discovered. Because it allows guarantee the integrity and the impossibility of falsifying documents in a digital environment. A specificity that could make this technology the next step in the evolution of on-chain data storage. At least that’s what government officials seem to think. South Korea. Because they have just announced the establishment of digital identity card published on this type of network.

In the camp of governments that are more favorable to blockchain technology, South Korea is in the lead. Indeed, the latter is often at the forefront when it comes to considering this sector, but also cryptocurrencies. To the point of making it a central subject during the last presidential elections, organized in March of this year.

And obviously, the emergence of this social question is not a simple pious wish intended to charm the 10% of voters are followers of cryptocurrencies. Because at the start of the week, the director of the government’s digital office, Suh Bo Ramannounces that identity cards could become digital identifiers from 2024. documents edited on a visibly decentralized blockchain.

The issue of digital identity and its on-chain management is not recent. But in this case, the government of South Korea is more specifically interested in publishing official documents on the blockchain. That’s to say the possibility of offering its citizens a dematerialized identity card, available directly from their smartphones. And, as a result, easier to use in increasingly virtual environments, whether it’s the Internet, cashless payments or even the emergence of the metaverse.

The possibilities of developments and use cases in relation to […]

But clearly, the real benefit of this digital switchover lies elsewhere. Because as explained Hwang Seogwonan economist at the Korea Institute of Science and Technology Policy, these “digital ID cards can generate enormous economic benefits”. This in areas as varied as finance, health, taxes and transport. With the key, an adoption considered potentially very rapid within the population. Because their use could make it possible to simplify a good number of official procedures which have until now been tedious… and very costly.

South Korea – An economy equivalent to 3% of its GDP

Indeed, as explained Suh Bo Ramthis shift in the national identification paradigm could allow South Korea to make colossal savings. The latter estimated at 3% of the value of its GDP over the next decade, i.e. 60 trillion won ($42 billion). A figure confirmed by a recent study by the consulting firm McKinsey which considers that this type of adoption would have the potential to increase a country’s GDP by up to 13%. This while reducing business costs by amounts estimated in the billions of dollars.

Europe is to cryptocurrencies what Putin is to global peace […]

An evolution that even the World Bank considers a real “game-changer”. With this peculiarity, in the case of South Korea, be based on a blockchain that would be visibly decentralized. This implies that the government could not access the details of the connections made with these digital documents. A definite choice very far from Francewith a government trying to gain access to all of its citizens’ transactions.

However, implementing this innovative feature still needs some tweaking. Because, as economist Hwang Seogwon explains, “there needs to be more risk assessment on the technological side for ensure that the harm does not outweigh the benefits“. A case to follow…

The best way to protect your funds against censorship is undoubtedly the cryptocurrency market. Reason why you should not wait too long before registering on the FTX platform. This in order to enter this digital economy independent of governments and central banks. And while benefiting from a lifetime discount on your trading fees (commercial link).