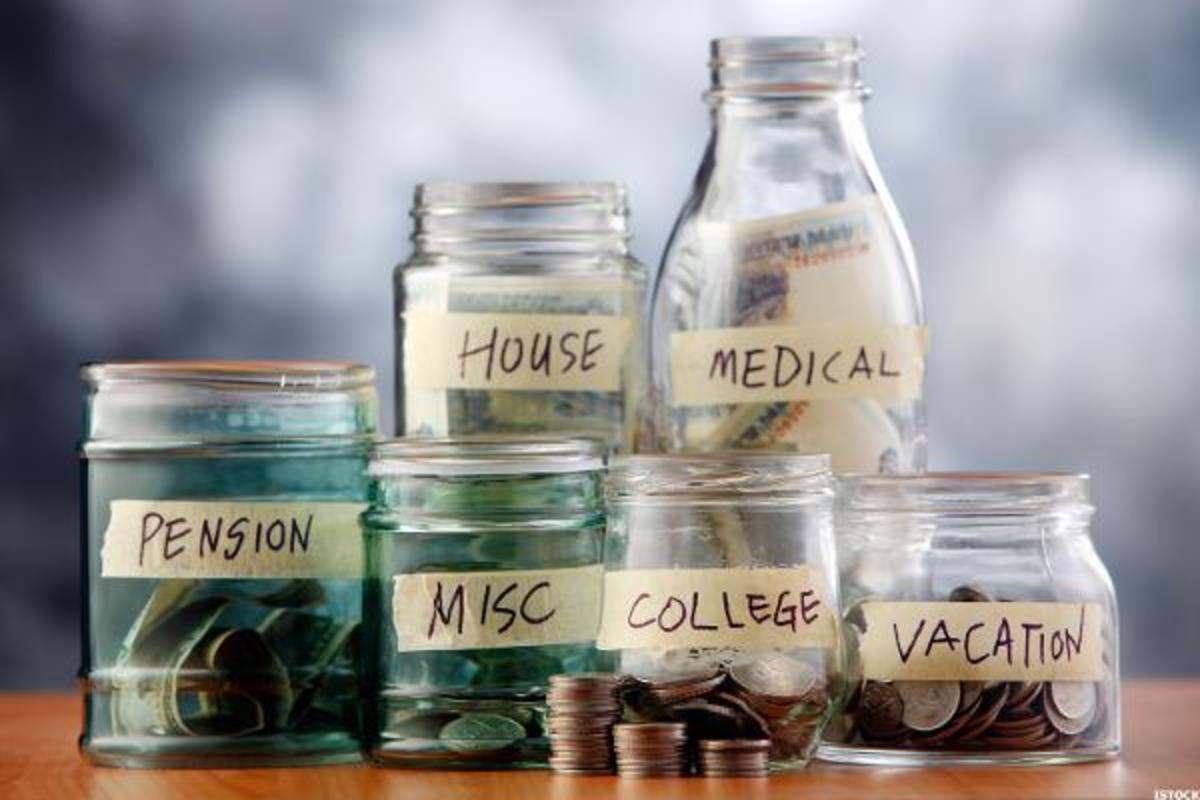 Individual retirement accounts are a tried and true way to save for retirement. The basic idea is that your savings grow tax-free, which gives it a boost.

With standard IRAs, you don’t pay any income tax on the money you put into your IRA. You can withdraw funds starting from the age of 59½. When you do, you pay taxes on withdrawals at the usual income tax rate.

Then there is the Roth IRA. When you put money into these, the money is taxed at the usual income tax rate. But when you withdraw money, after age 59½, you do not pay income tax on the withdrawal.

You can transfer as much money as you want from a traditional IRA to a Roth IRA at any time.

The primary issue in deciding whether to make a transfer is taxes. The question is whether your tax rate now, which is what you’ll pay on transfer, is higher than what you expect after you retire. This latter rate is what you would pay for withdrawing money from a traditional IRA.

If your transfer tax rate is lower than you expect to pay when you retire, you’re best to transfer to a Roth IRA.

The latest development that makes the decision especially important now is the drop in stock and bond prices this year.

Another consideration: With a traditional IRA, you’re required to make regular withdrawals starting at age 72, and those withdrawals are taxed. So if you don’t think you’ll need the money by the time you turn 72, you may want to convert your account to a Roth IRA.

Also keep in mind that the money you’ll pay in taxes for a Roth conversion is money that could otherwise grow in the stock and bond markets. So there is a potential investment penalty for making the conversion.

A good argument could be made for waiting to make the transfer until shortly before retirement, or even after retirement. At this point, you will likely have a much better feeling about your future tax rate.

Also, waiting to make the transfer reduces the investment penalty described above because the tax you’ll pay on the transfer is money that would have had less time to grow if you hadn’t made the transfer.

And third, it wouldn’t hurt to take up this issue with an investment advisor.