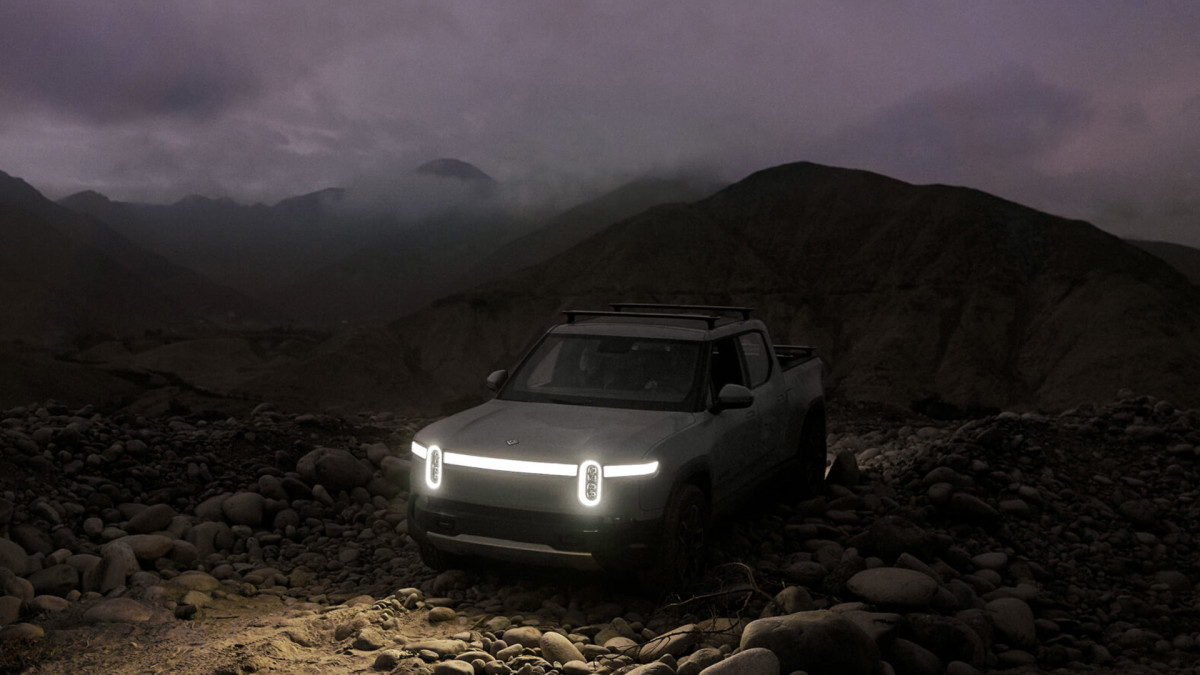 It is a huge relief.

The Irvine, California-based group has confirmed its main target for this year, despite supply chain issues still plaguing the auto industry. Rivian claims to be able to manufacture 25,000 vehicles in 2022.

The company said in a press release on October 3 that it “believes it is on track to deliver the 25,000 annual production guidance provided in advance.”

In the three months to September 30, the company produced 7,363 vehicles, more than the 7,000 that RBC Capital Markets analysts had expected. When we added those 7,363 units to the 6,954 vehicles the group produced between January and June, Rivian actually produced 14,317 vehicles. So it will have to manufacture 10,683 vehicles in the next three months to reach its target.

Producing 10,000 vehicles in three months would be an achievement for Rivian, which built its first car in September 2021, especially as the company warned in August that it was still facing difficulties with its suppliers.

“The supply chain remains the determining factor in our production,” the company said August 11 in a letter to shareholders. “Throughout the quarter, our cost of materials was affected by inflationary pressures, which we believe will continue to affect in the near future.”

“We have seen unprecedented levels of inflation particularly across the prices of our raw materials and inputs and our lithium which are up 115% since the beginning of this year, in particular coupled with Covid and other factors which have led to a challenging supply chain and inflationary environment in addition to that being part of that, Claire McDonough, Chief Financial Officer said.

Rivian, which produces the R1T electric pickup truck and R1S SUV, as well as the electric delivery truck, EDV, has put every opportunity on its side to maintain its commitment.

“We expect to be able to add a second vehicle assembly shift towards the end of the third quarter,” the company said in August.

How about the logistics?

In its October 3 statement, Rivian did not release any further details but the company is likely to give more color to this second turnaround that should allow it to significantly increase production when quarterly results are published in November. .

The company, which produces its cars in Normal, Ill., delivered 6,584 cars to its customers in the third quarter. The numbers for the past three months have risen sharply compared to the previous quarter. In the second quarter, Rivian produced 4,401 vehicles and delivered 4,467 units.

Rivian did not mention the logistical problems faced by fierce rival Tesla (TSLA) . Elon Musk Group delivered a record number of vehicles for the third quarter but warned that logistics had become a major problem.

“As our production volume continues to grow, it is becoming increasingly difficult to secure affordable vehicle transportation capacity during these logistical peak weeks,” she added.

“In the third quarter, we began transitioning to a more equal regional mix of construction vehicles each week, which resulted in an increase in the number of vehicles in transit at the end of the quarter. These vehicles have been ordered and will be delivered to customers when they reach their places,” Tesla said.

The company delivered 343,830 vehicles during this period, which ended on September 30. That’s a 42.5% increase compared to the third quarter of 2021, the period during which Tesla delivered 241,300 vehicles.

If the 343,830 units were a record, they were nonetheless short of the 364,660 vehicles that FactSet analysts had predicted.