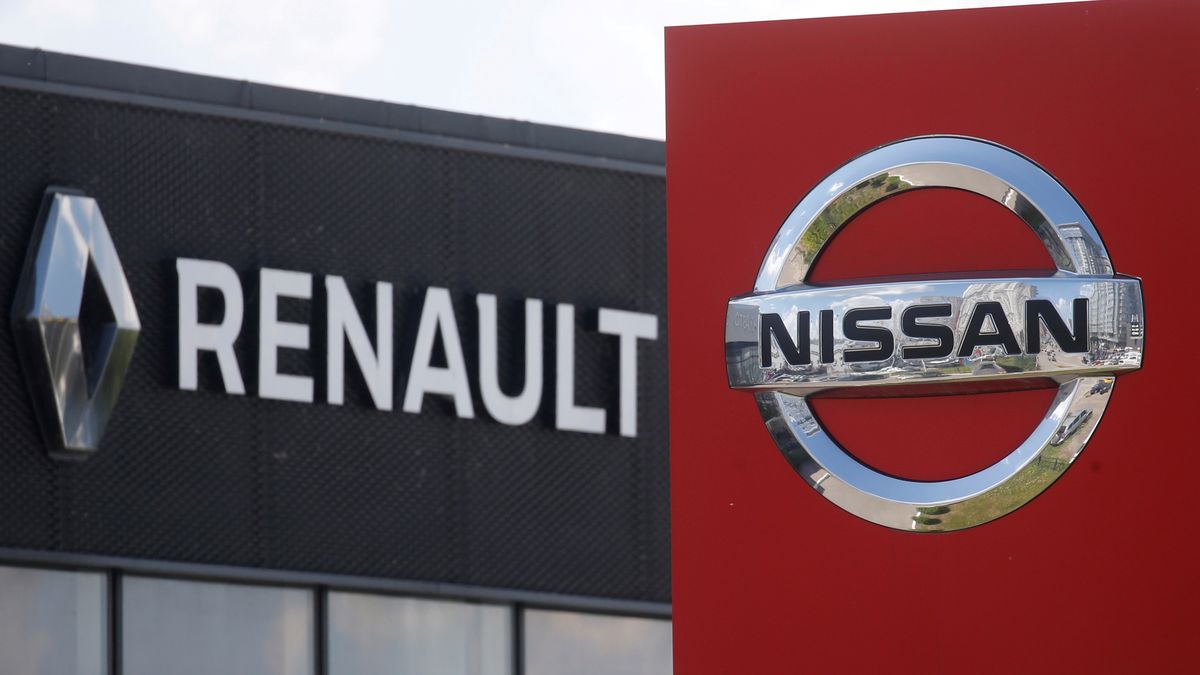 Negotiations are expected to continue even before Renault’s presentation to investors in early November, when the French carmaker is expected to present an update to the new electric car unit, codenamed “Ampere”.

Renault owns about 43% of Nissan, which in turn owns a 15% stake in its partner, with the French state also owning 15%.

Renault and Nissan said in a joint statement:participates in trust discussions on various initiatives,” Including a potential investment by Nissan in the electric car company and what they called “structural improvements” to their alliance.

Renault CEO Luca de Meo, who was in Japan over the weekend, and his Nissan counterpart Makoto Uchida were at the center of talks about restructuring their conditions, according to a person familiar with the talks.

A group of Nissan executives, including COO Ashwani Gupta, have also been involved in the ongoing talks in recent months, The source said.

Renault wants to get Nissan to be an investor in the electric car startup, which it builds along with a separate combustion engine unit, which is essentially spinning the fastest-growing and most invested part of its auto business.

In exchange for investing in the electric car company, Nissan wants Renault to reduce its stake in the Japanese automaker, according to a person familiar with the talks.

The source familiar with the matter told Reuters that French dominance of the alliance has long been a point of contention for Nissan, which wants Renault to reduce its stake to 15 percent to match its stake in Renault.

Nissan could consider raising funds to buy back shares owned by Renault and raise its stake to 15%. A source told Reuters, that the current market prices require $ 3.8 billion, adding that the deal will not affect the continuation of their cooperation. Renault and Nissan declined to comment beyond their statement.