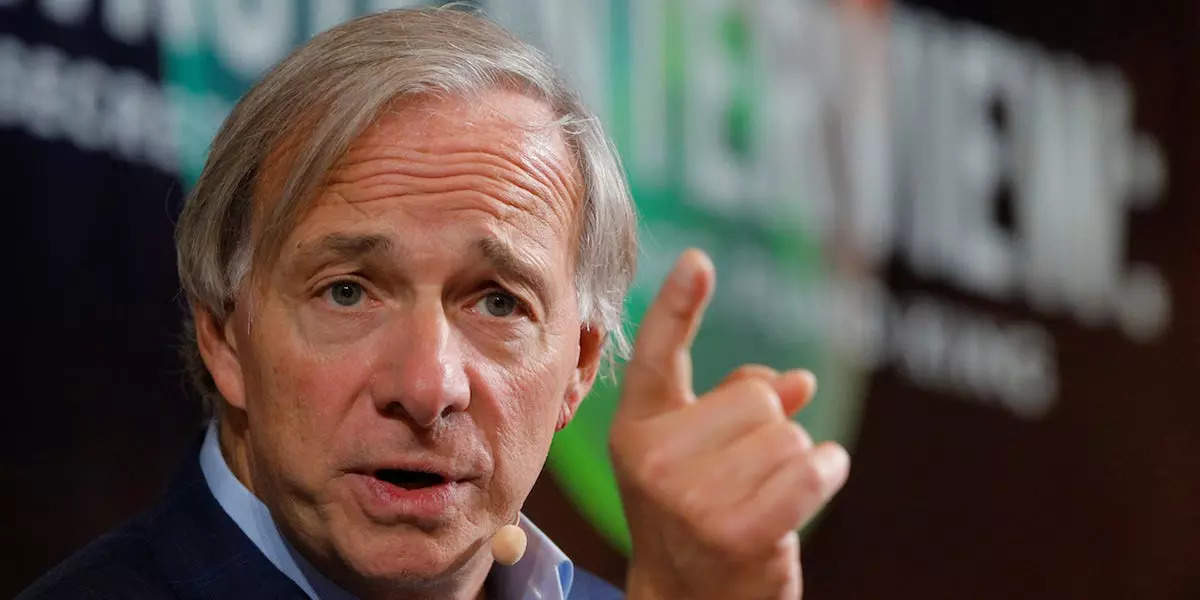 Several of the world’s brightest investors, executives, academics and analysts are sounding the alarm about the global economic outlook. They warn that the country faces a devastating combination of brutal inflation, falling output, plummeting asset prices and soaring unemployment.

They blame years of debt-fueled purchases and borrowing, pandemic disruptions and Russia’s ongoing invasion of Ukraine. They also point the finger at the misguided thinking of central banks and governments responsible for managing the global economy.

The era of easy money

Freewheeling government spending and near-zero interest rates over the past decade have encouraged people to pile up debt, said economist “Dr. Doom” Nouriel Roubini. They believe that this easy money has driven the prices of stocks, houses, cryptocurrencies and other assets to unsustainable highs.

The problem worsened during the pandemic, when authorities rushed to send out stimulus checks, buy corporate bonds and bail out struggling businesses, Roubini said.

Result? US inflation jumped to a 40-year high of 9.1% in June. The Federal Reserve responded by raising interest rates from virtually zero in March to a range of 3% and 3.25% today and hinted they could approach 5% next year.

Aggressive Fed hikes and a robust U.S. economy have driven the U.S. dollar to a 20-year high as investors swap their pounds and yen for dollars in search of higher yields.

Kamakshya Trivedi of Goldman Sachs recently explained why this is a problem. The dollar’s lackluster growth has put pressure on other central banks to support their currencies by raising rates as well — even if their countries have more difficult economic problems or lower inflation than the U.S., he said.

Trivedi pointed out that the dollar’s gains were being reflected in the declines in rival currencies. The British pound recently weakened after the new British government introduced tax cuts that threaten to increase inflation and national debt.

Long-term UK government bond yields (gilts) also rose sharply. This prompted the Bank of England to launch and repeatedly expand an emergency bond-buying program as it feared a credit crunch and the potential collapse of UK pension funds.

Economic problems in Europe and China

Europe is in a similar situation. People there are bracing for an energy crisis this winter, as fears grow about a long-term recession and the political and fiscal impact of the Russia-Ukraine war.

Meanwhile, the continent’s big banks, such as Credit Suisse, have been forced to defend their soundness and fuel fears of a Lehman Brothers-style collapse that could trigger a financial crisis.

“Euro, are you kidding me?” Ray Dalio said this week. “We can go on about the situation in Europe. Wow. Oh my God.”

The founder of Bridgewater Associates also sounded the alarm about another key global player — China.

“China has a debt crisis that has been allowed to go too far into the bones of the economy,” he said, highlighting its heavily indebted real estate sector.

READ ALSO :   Druckenmiller says he'll be stunned if there's no recession next year

The billionaire investor highlighted the disruption to supplies caused by the country’s continued lockdown in response to the virus outbreak.

The US may be in a better position, but its economy still faces a bleak future. The country is “at the center of a financial bubble” and “most at risk of a liquidity squeeze,” Bridgewater co-principal investor Greg Jensen said recently.

These challenges mean that if the Fed raises rates too high, it will “destroy inflation but create a global depression,” warned Bill Gross.

“Recent events in the UK, cracks in China’s property-based economy, war and natural gas freezes in Europe, and a super-strong dollar accelerating inflation in emerging market economies point to the conclusion that today’s global economy in 2022 is nothing like Volcker from 1979,” the billionaire co-founder of bond giant Pimco said recently.

Gross suggested that the remedies of the 1980s wouldn’t work today—Paul Volcker is the former Fed chairman who beat down America’s runaway inflation in that decade.

Another Wall Street heavyweight, JPMorgan CEO Jamie Dimon, highlighted the likely global impact of the mounting pressures. He said these forces are likely to plunge the U.S. economy into recession within the next nine months.

Roubini went further, saying the global scene was set for “a mother of stagflationary debt crises over the next few years.” He was referring to economies that had shrunk for several quarters, struggled with stubborn inflation and suffered from higher unemployment.

NYU economics professor Stern also said central banks are “damned if they do and damned if they don’t” because they could trigger a wave of defaults and crush economic growth if they tighten policies further, but could face double-digit rates. inflation if they maintain their easy money approach.

David Einhorn echoed that sentiment this week, noting that governments are already highly indebted and may struggle to service their debts, finance bailouts and prop up their economies if markets collapse and a global recession takes hold.

“Systemic risks have piled up in government bond markets around the world,” said the head of Greenlight Capital. “When you have a down cycle, these things tend to metastasize.”