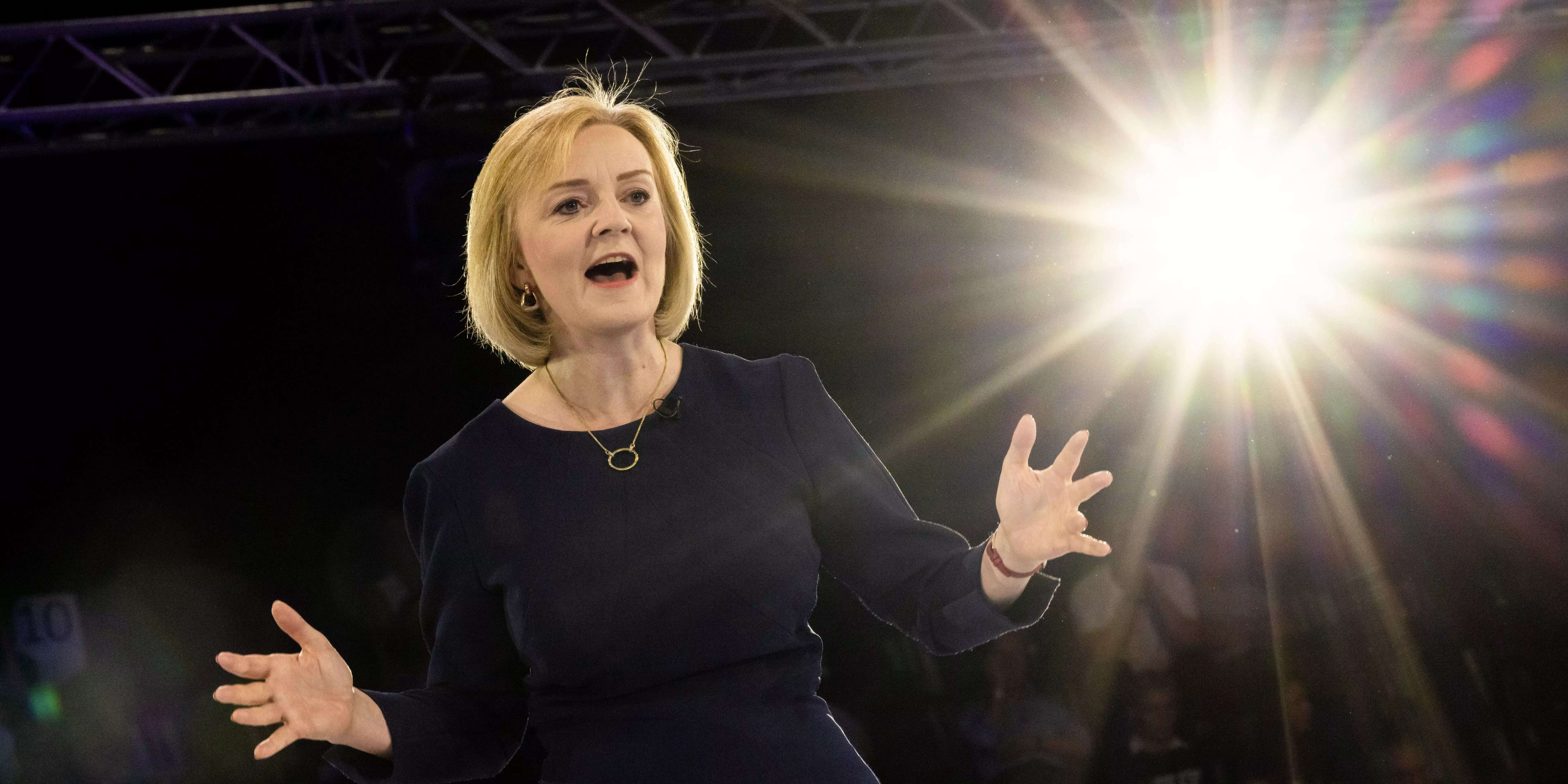 The pound fell against the dollar on Wednesday, erasing a short-term rally as British Prime Minister Liz Truss defended her plan to cut taxes.

Her speech at the Conservative Party conference came just days after Chancellor Kwasi Kwarteng announced the government would scrap part of a package of tax cuts aimed at high earners. That raised hopes of a wider retreat from the government’s fiscal strategy, but Truss offered no indication that she would back away from the rest of her agenda.

“Tax cuts are the right thing to do morally and economically,” she said. “For too long, our economy has not grown as strongly as it should have.”

The pound fell 1.4% to $1.13 on Wednesday, snapping a two-day gain. The British pound hit a record low against the dollar last month as markets weighed the impact of tax cuts that investors fear will worsen inflation and force the central bank to turn hawkish and dampen growth.

It even prompted the Bank of England to make an emergency intervention and start buying government bonds to stabilize the debt market.

Truss also described the tax cuts on Wednesday as “difficult but necessary” initiatives needed to stimulate the economy and vowed to “maintain an iron grip on the country’s finances”.

But experts blasted the idea that unfunded tax cuts would be a catalyst for growth. Top economist Paul Krugman called the plan a “stupid” policy and interpreted the market’s “wild” reaction as a sign that Truss had lost some of her credibility.

READ ALSO :   Why does Comcast stock seem to be on the cusp of a recovery