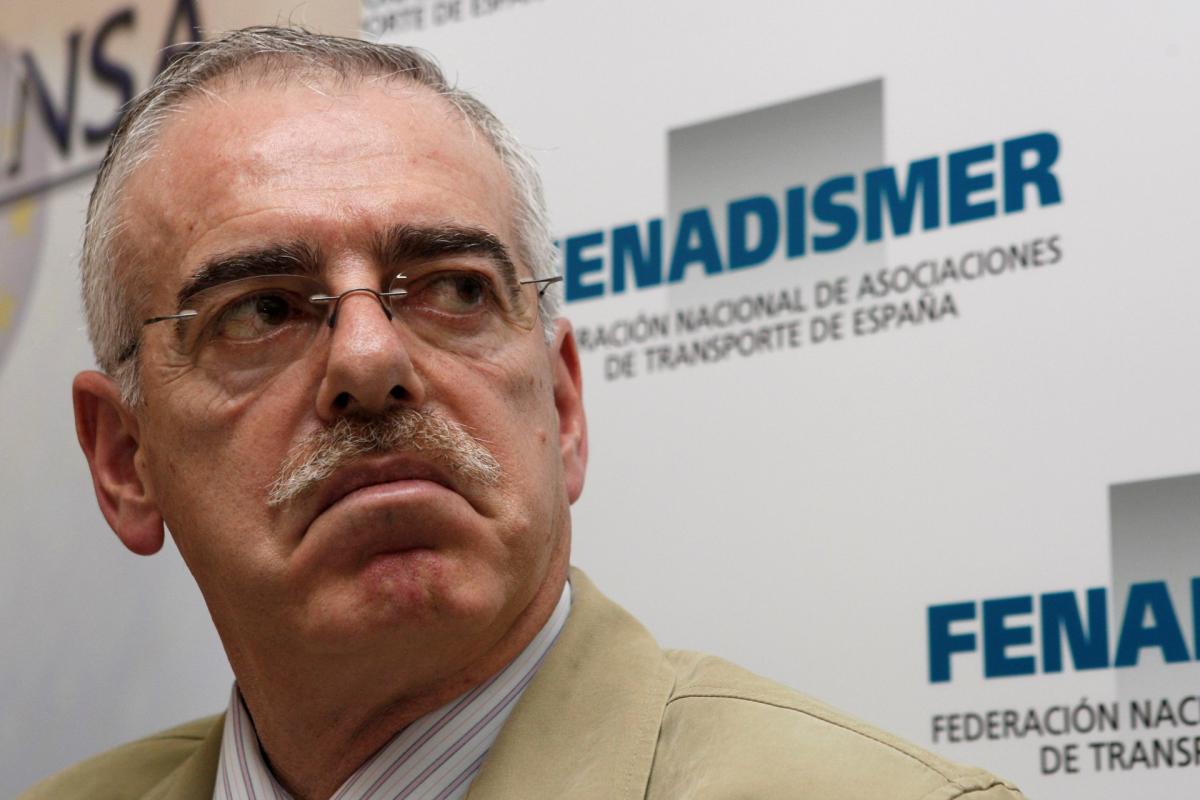 The platform, which offers all the utilities and benefits that shippers and carriers demand to be able to use the Internet as an alternative channel to traditional methods, differs from traditional freight exchanges because the entire subcontracting chain that usually characterizes this type of service is eliminated. web pages, which significantly deteriorates the economic conditions of the trips offered.

At OkCargo, contracting is done directly with both the main shippers and the effective carriers, thus contributing to greater transparency in contracting for both parties and a substantial improvement in the economic conditions perceived by carriers, he explained. its Director of Operations, Luis Sanz.

Thanks to the elimination of intermediaries, who “do not add any value to the activity”, the platform, in which Fenadismer participates as a strategic partner, will allow carriers that join it to generate greater profitability and stability, highlighted the president of the federation, Julio Villaescusa, in the presentation of OkCargo.

Unlike the other platforms that operate in the market, OkCargo develops all its activity using cloud technology and artificial intelligence algorithms, thus achieving a more optimal allocation of routes to carriers through geolocation, contributing to substantially reduce the kilometers traveled empty.

OkCargo was born with the aim not only of responding to the new demands of the sector, but also to the new legislative measures to improve the transport activity that have been approved in recent months and that give the carrier legal protection that there never was.

In this way, its operation is based on strict compliance with the new legislative measures approved by the Government, such as contracting the conditions of service always in writing and guaranteeing a price above the operating costs of the carrier, payment maximum 30 days, as well as compliance with the prohibition of loading and unloading by the driver.

In addition, in the coming months, a new calendar of negotiations with the Government is planned to approve more measures such as, precisely, the delimitation of the subcontracting chain, the incorporation of new drivers (between 10,000 and 15,000 are missing) or the improvement of the waiting times on logistics platforms, among others.

Regarding the lack of drivers, Villaescusa has pointed out that young people do not see this profession as attractive because there are not enough economic and social conditions for it to be so and one of the very close measures will be to make it easier for non-European foreigners to work in Spain in the sector.

Although the shortage of drivers affects the entire EU, in Spain, the problem is greater, since salaries are lower than in other countries, he added.