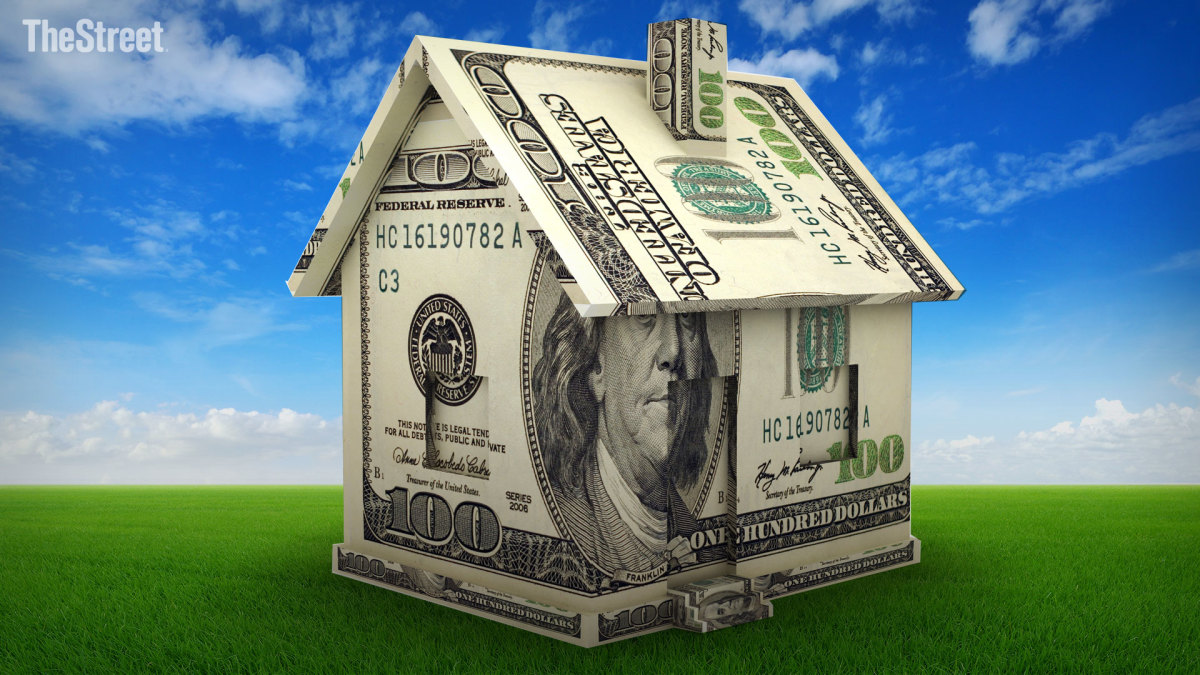 Mortgage rates jumped to their highest in more than sixteen years last week, according to data from an industry group that indicated on Wednesday, as borrowing costs rose nearly 7% amid the Federal Reserve’s ongoing efforts to cool what it called ‘hot’ US housing. Market.

The Mortgage Bankers Association said 30-year fixed rates for matching loan balances below $647,200 rose 6 basis points to 6.81% for the week ended October 7, a move that moved that key rate to the highest level since May 2006.

The seasonally adjusted purchasing index for the MBA, which tracks mortgage applications to purchase a single-family home, fell 2.1% as buyers retreated from new transactions amid rising borrowing costs, while new applications fell 2% for the week and just under 40 % for this year. The MBA also said its refinancing index fell 1.8%.

“However, it has also taken off the possibility of any near-term pivot from the Federal Reserve on its plans to raise interest rates further,” he added.

The combination of rising interest rates, rising construction costs and ongoing disruptions in the supply chain has hampered homebuilding demand, with new building permits in August dropping to their lowest levels since the early stages of the Covid pandemic in the spring of 2020.

The National Association of Realtors reported that August sales fell for the seventh consecutive month.

Meanwhile, the NAHB Building Sentiment Index fell to 46 points in September, well below the 50 mark generally indicating growth and extending a nine-month decline in a row to the benchmark survey, the longest losing streak since 1985.

In some ways, though, that’s exactly what the Fed was hoping for in terms of calming what Chairman Jerome Powell described as the “overheated” housing market after the central bank’s latest rate hike in September.

“There has been a huge imbalance between supply and demand and home prices have been rising at an unsustainable rapid level,” Powell told reporters in Washington on September 21. “So the slowdown in home prices that we’re seeing should help bring some kind of price. More in line with rents and housing market fundamentals. Others, that’s a good thing.”