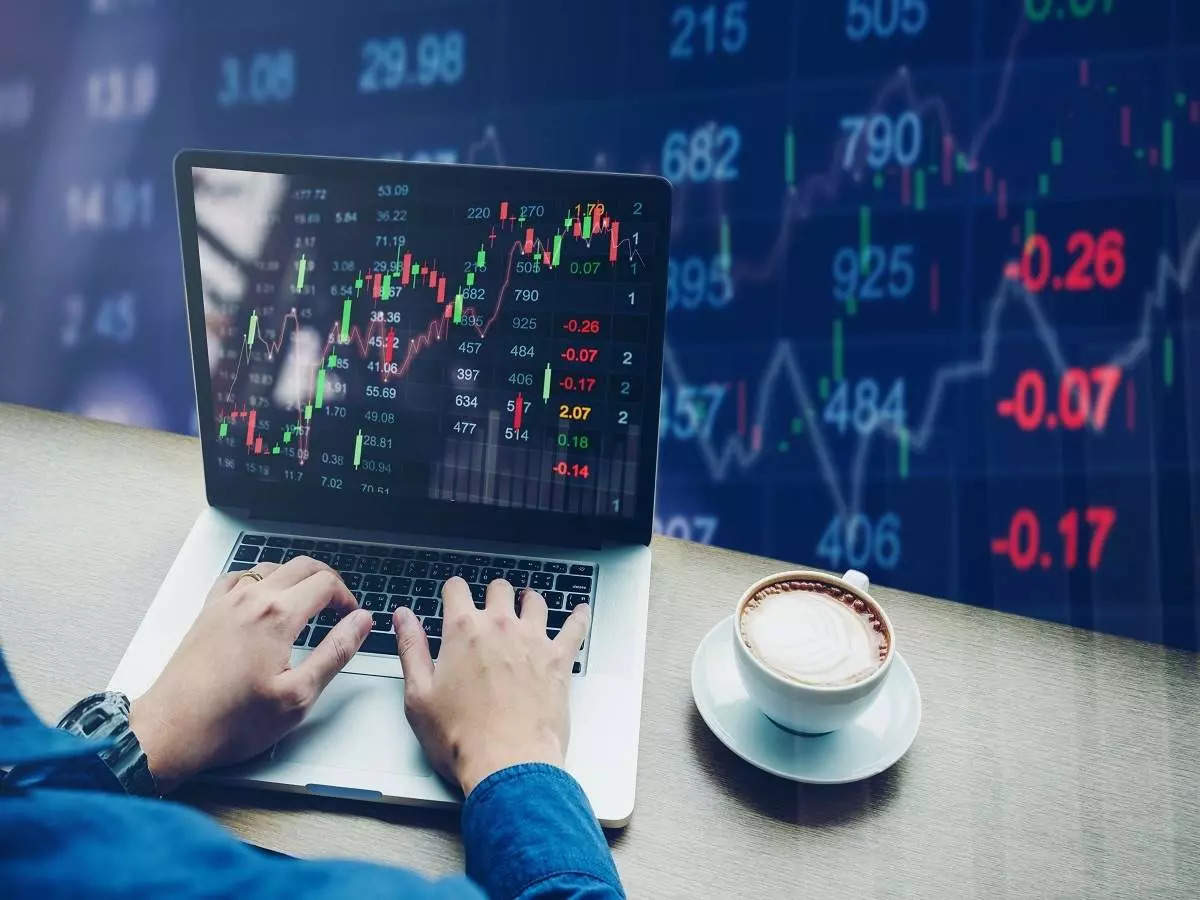 On the other hand, Axis Bank and Asian Paints posted gains.

Elsewhere in Asia, markets in Seoul, Tokyo and Hong Kong ended lower, while Shanghai settled in the green.

Stocks in Europe traded in negative territory in mid-session trades. US markets ended lower on Monday.

“Investors are becoming risk-averse due to rising geopolitical turbulence as well as fears of a global economic downturn. Investor caution ahead of the inflation data announcement prevented a better-than-expected start in IT earnings from boosting market sentiment,” said Vinod Nair, head of research at Geojit Financial Services.

However, compared to global peers, domestic sales are not as aggressive as FII sales are primarily absorbed by DIIs, Nair added.

Foreign institutional investors on Monday offloaded shares worth a net Rs 2,139.02 crore, according to data available with the BSE.

The slowdown has not yet affected deal wins, but we are seeing moderation in long-term deals: TCS