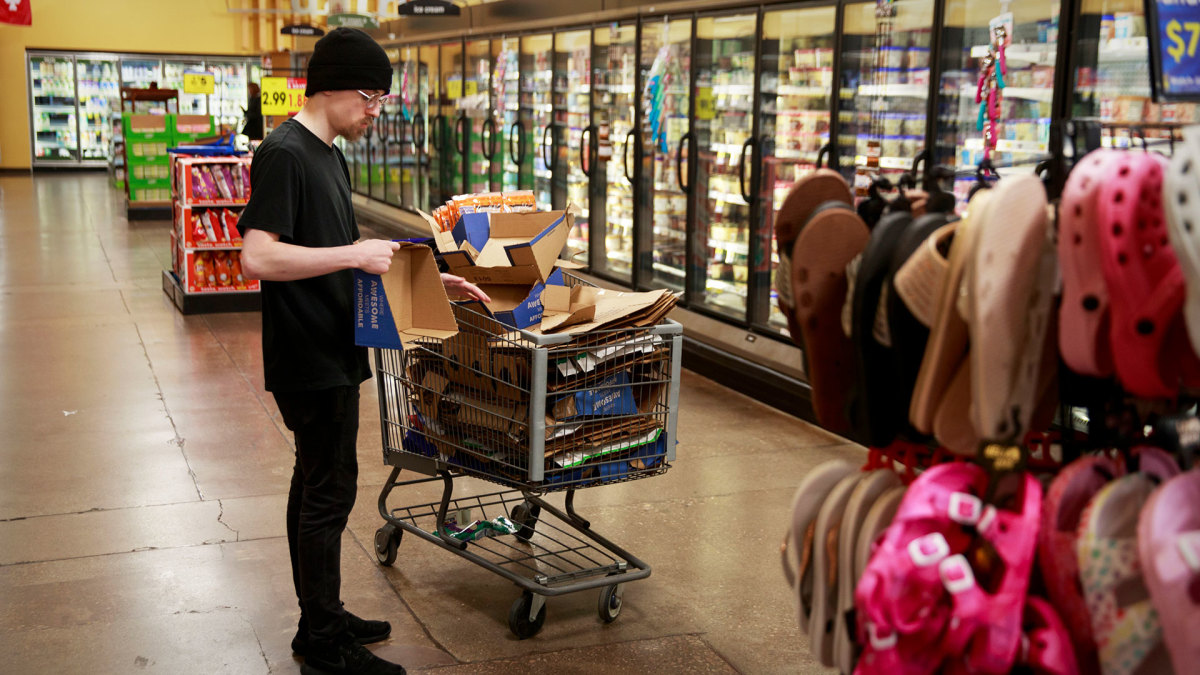 Kroger (K) And Albertsons ACI on Friday agreed a $25 billion merger deal that will create the largest independent grocery chain in the country with nearly 5,000 stores and annual revenue of more than $200 billion.

Kroger said it would pay $34.10 per share to Boise, based in Idaho, a 16% premium to the stock’s closing price on Wall Street yesterday – but 33% ahead of previous levels reported for a potential deal – and valuing the group at about $24.6 billion, including Assuming about $4.7 billion in debt.

Kroger also pledged to invest another $1.3 billion in upgrading Albertsons stores — which includes brands such as ACME, Safeway and Vons — and “improving” the customer experience, plus another $1 billion to improve benefits and wages for group employees.

“We bring together two organizations that pursue specific goals to deliver greater value to customers, partners, communities and shareholders,” said Rodney McMullen, CEO of Kroger, who will manage the combined group. “Albertsons offers a complementary footprint and operates in several parts of the country with very few or no Kroger stores.”

“This merger reinforces our commitment to building a more equitable and sustainable food system by expanding our footprint into new geographies to serve more of America with fresh, affordable foods and accelerating our position as a more compelling alternative to larger, non-union competitors,” he added.

READ ALSO :   Indian markets took a breather after a huge sell-off on Monday

McMullen’s reference to the fact that Albertsons operates in markets with “very few or no Kroger stores” is likely that the deal will face scrutiny from US officials, including the Federal Trade Commission.

Not only will the combination create a giant in the grocery market, with annual sales of more than $210 billion—costco’s No. 3 wholesaler—but it will also likely limit consumer choice when food inflation is running at its fastest pace in more than a year. Four decades.

Krueger said adjusted earnings for the three months ending in July came in at 90 cents a share, up 12.5% ​​from the same period last year, and revenue of $34.6 billion.

Looking at fiscal year 2023, which ends next February, Kroger said it sees full-year earnings in the range of $3.95 to $4.05 per share, a 10 percent improvement over previous guidance in June.