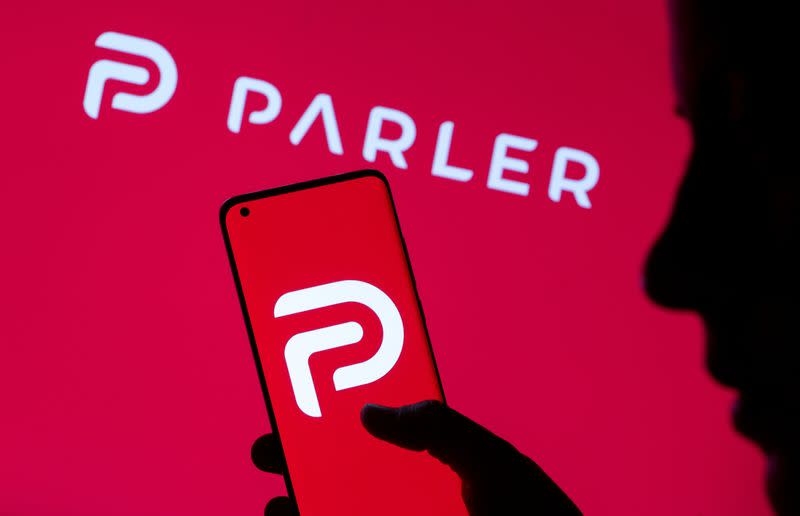 Oct 17 (Reuters) – Parlement Technologies, the parent company of social media app Parler, said on Monday it would be acquired by rapper Kanye West, who legally changed his name to Ye last year.

Parler, an app popular with conservatives, said it expects the deal to close during the fourth quarter of 2022. It did not give a value on the deal.

“In a world where conservative views are considered controversial, we have to ensure that we have the right to express ourselves freely,” Ye said in a statement.

Ye’s Instagram and Twitter accounts have been restricted before, most recently this month when social media platforms removed his posts that online users condemned as anti-Semitic.

The American rapper had announced in 2020 that he would run for the US presidency in an apparent challenge to former US President Donald Trump, but later withdrew.

Last month, West ended a partnership with clothing company Gap Inc, saying he had failed to meet his obligations under the contract.

(Reporting by Tiyashi Datta in Bengaluru; edited in Spanish by Benjamín Mejías Valencia)