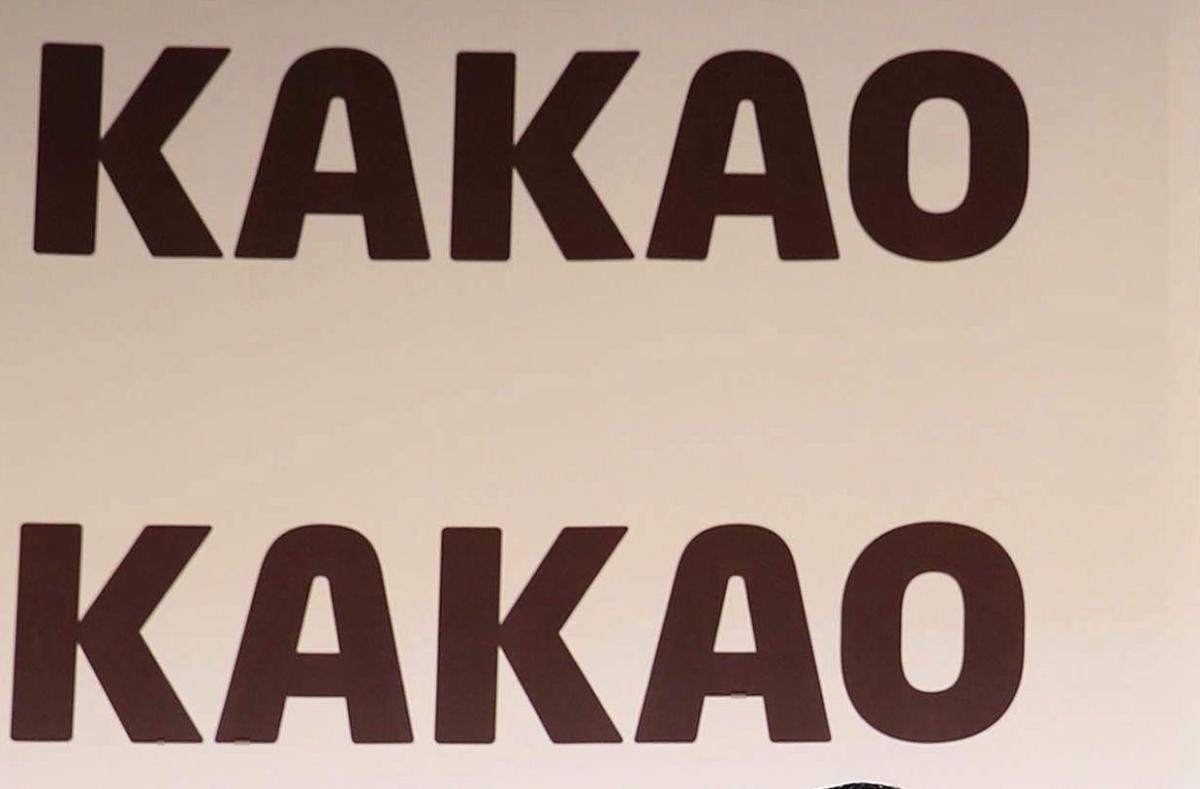 Seoul, Oct 17 (EFE).- Kakao, operator of the most popular instant messaging service in South Korea and of several applications that the country’s inhabitants use massively on a daily basis, today almost completely recovered its services after a fire in a server will cause a huge anger between users on the weekend.

Most of the functions of Kakao Talk, the aforementioned messaging application, and other of the company’s most popular programs already work almost normally, a company spokesman told the Yonhap agency today.

A fire that started on Saturday at one of Kakao’s two large server nodes in the commuter town of Seongnam, southeast of Seoul, disrupted the company’s services for several hours, which only just started to recover on Sunday.

Applications such as Kakao Talk, Kakao Maps, Kakao T or Kakao Pay are used daily by millions of South Koreans to exchange messages, content or calls, use GPS to reach a destination, order taxis or pay for goods and services.

The level of penetration (only Kakao Talk is used by almost 85% of the national population) and, according to the most critical, the monopoly that Kakao has in South Korea in the online services sector generated tremendous anger on weekend among the millions of users who use the company’s applications on a daily basis.

The fire, in addition to calling into question the company’s ability to respond, has called into question the enormous power of a company that also owns large online music, comics or video game distributors in the country or Kakao Bank. , a 100% online bank that today is the South Korean financial services company with the largest market capitalization.