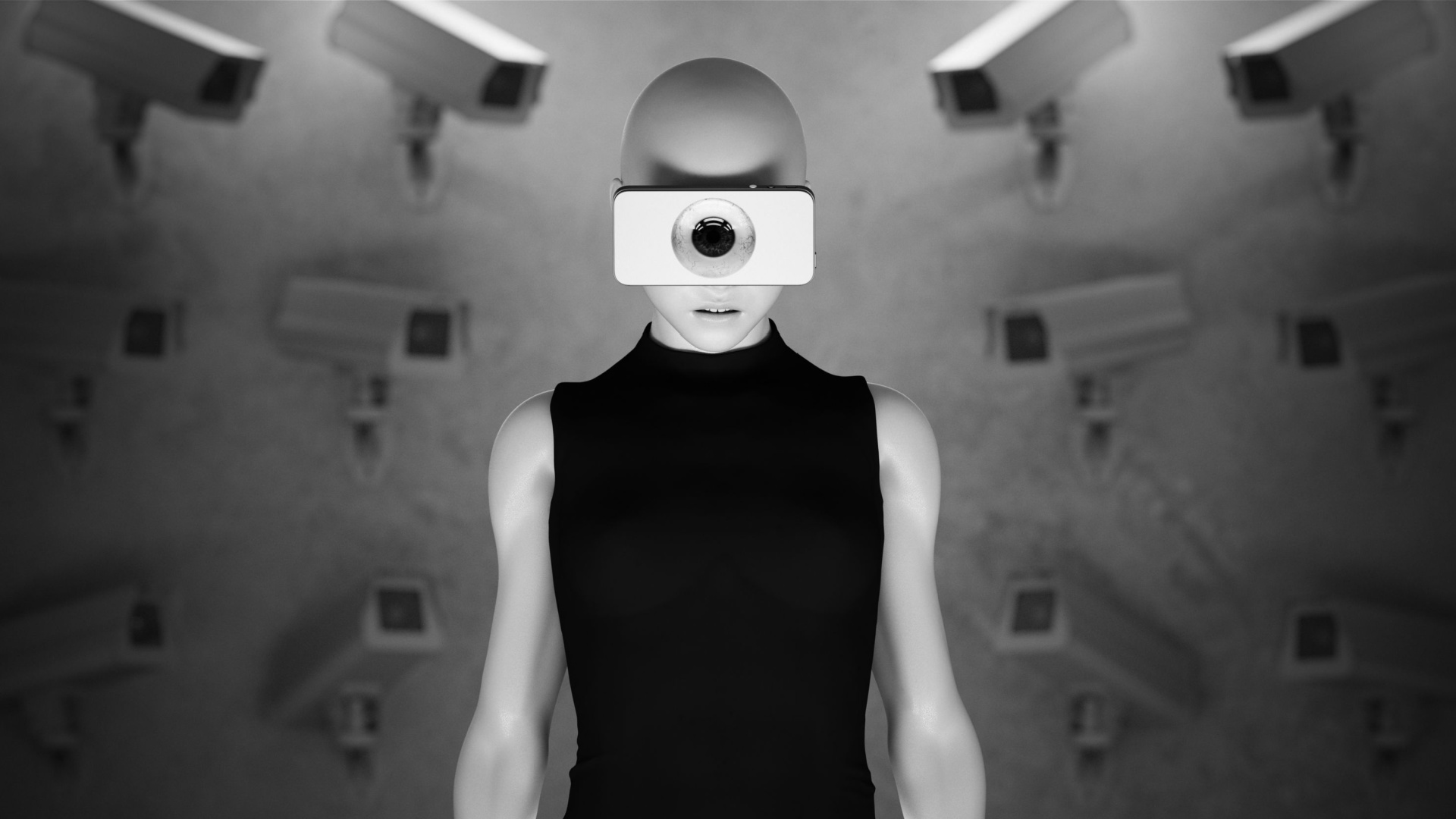 As regulators try to block the way for cryptocurrencies, some of their proposals sometimes send shivers down your spine. Because under the apparent desire to protect consumers hide much more complex control issues. An exercise in style in which seems to excel the International Monetary Fund (IMF), closer to the frontal balance of power than to the enlightened proposition. The latest example to date, its Deputy Managing Director, Bo Liwhich boasts the possibility of increased surveillance that digital central bank currencies (MNBC) will offer.

The real strength of dystopia is to rely on real facts to imagine an apocalyptic future world. An area in which cryptocurrencies could well play an important role, according to the founder of the Ethereum network Vitalik Buterin. This is in the context of a misuse of their features that would not have the objective of “doing things that have significant effects in the real world”. Special dedication to shitcoin lovers!

But obviously, the hypothetically dystopian character of cryptocurrencies has nothing to envy to the more than dubious visions of the senior leaders of the International Monetary Fund (IMF). Because the latter have unfortunately the power to set up the horrors they imagine between them, at international summits. As during the last meeting of its kind entitled “MNBCs for financial inclusion: risks and rewards” organized at the end of last week.

While Bitcoin ignites debates on many topics, the crisis […]

This news could almost make you laugh (yellow) if it didn’t come from one of the most powerful money management bodies in the world. Indeed, during a meeting on central bank digital currencies (MNBC, or CBDC in English) organized in Washington in the United States, the deputy managing director of the IMF, Bo Li, approached this question from a point sight somewhat disturbing. Is it related to his former position as vice-governor of the People’s Bank of China (PBoC)? There seems to be no doubt about it. Because the latter did not fail to promote its “social model” focused on monitoring and distributing social credits worthy of the worst science fiction film.

“Non-traditional data can be very useful for financial service providers to establish credit scores. By programming an MNBC, the money can be targeted precisely to the type of people who can own it and the type of uses for which it can be used.(…) for example restrict it to food purchases. »

Is it really necessary to explain why this view is problematic? This is because of its mere mention in an official framework such as the IMF. However, make no mistake, this is indeed one of the main ambitions of governments in the context of the implementation of these central bank digital currencies: more surveillance.

Green light for MiCA and TFR in the European Parliament

The MiCA (Markets in Crypto-Assets) regulation has been massively […]

It is enough to remember the will of the Directorate General of Public Finances who tried, in 2021, to grant itself access to all banking operations on the accounts of all French people. Dystopia? No, just government policy. Certainly for consumer safety, or the fight against terrorism, money laundering… blah blah blah!

MNBC – Determine who can own what

But that does not seem to slow down the Deputy Managing Director of the IMF, who explains that even smart contracts can increase the control power of MNBCs. This to the point of determining who can possess what and under what conditions. But whose responsibility is it to decide on this border? And who can guarantee that no drift will occur following the implementation of such monetary surveillance tools? Spoiler alert: nobody!

” Governments and the private sector can use MNBCs to program smart contracts under target policies (e.g. social assistance payments, consumption coupons, food stamps). Because an MNBC can be programmed to determine what people can and cannot own.”

On the use of blockchain in China as a surveillance tool. An exportable model?

Be that as it may, this liberated speech at least allows us to measure how problematic these central bank digital currencies (MNBC) can be. But above all how they definitely have nothing to do, directly or indirectly, with cryptocurrencies. Thank you Mr. Bo Li for this very disturbing demonstration…