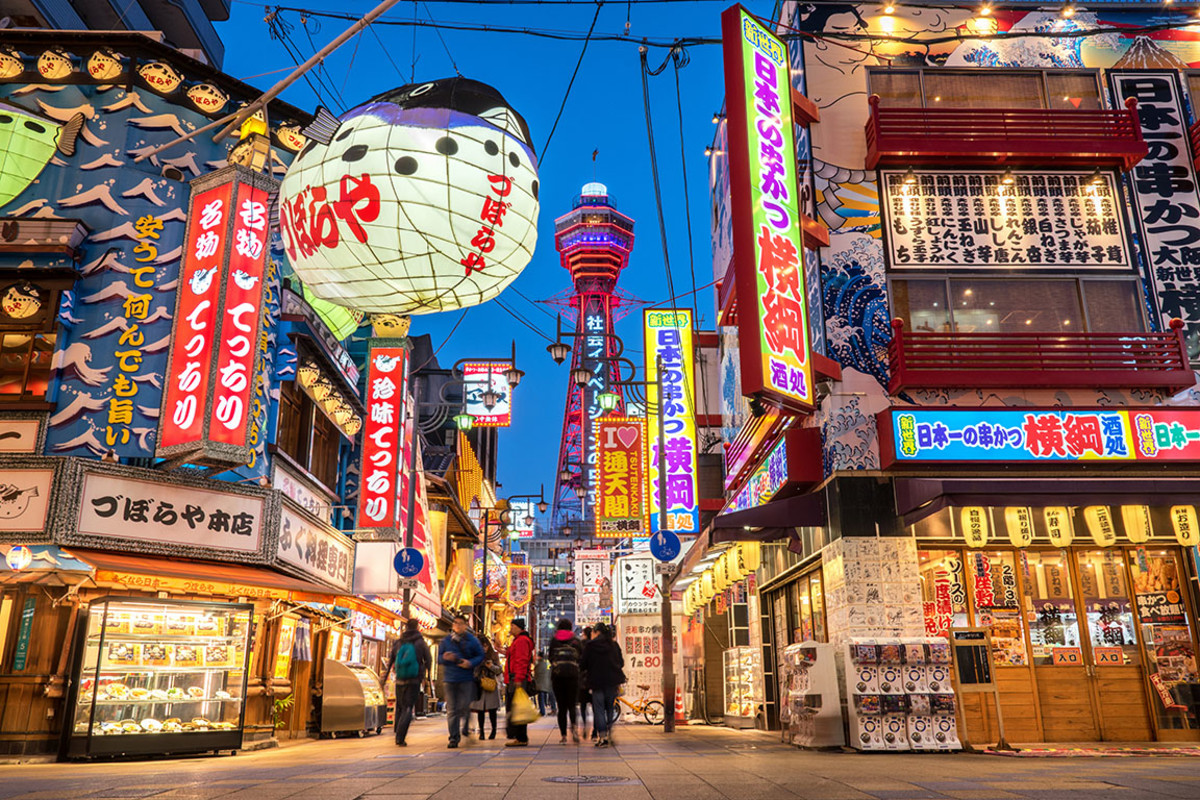 With inflation soaring at 9.1%, Americans are taking a hit in their wallets and lifestyles. The prices of common items such as potatoes and bread increased by more than 8%, seafood by 12% and coffee by 15.3%. Eggs rose by a whopping 32.2%.

As a result, American families are cutting back on their spending on restaurants, vacations, and debt payments, and many struggle to pay rent and are anxious about providing for themselves and their families.

The cost of living varies geographically and temporally, which means that the same lifestyle can cost more or less in different places, and can go up—or sometimes fall—over time.

Here’s how the cost of living compares in 35 US cities around the world.

See the full list of cities at Visual Capitalist.