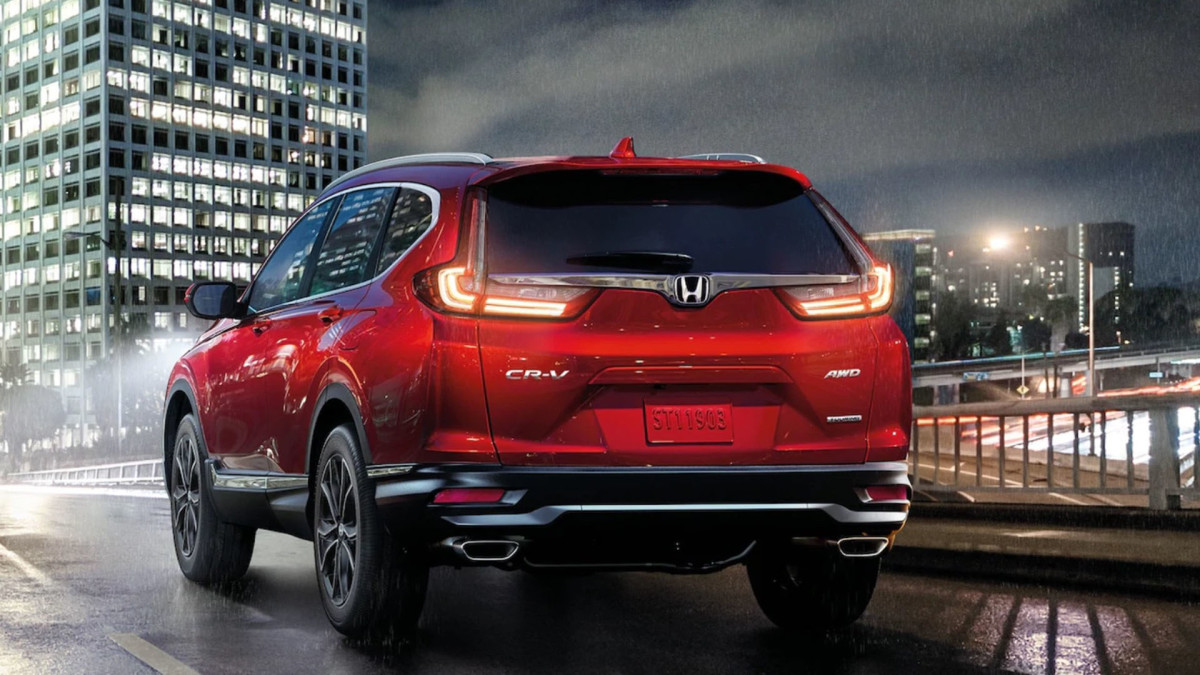 Honda has finally revealed the location of its new electric vehicle plant – Ohio, where the Japanese automaker and LG Energy Solution will invest $4.4 billion to manufacture batteries for its new models.

The company is the latest entrant in the growing competition and said on October 11 that the lithium-ion battery plant would be located in Fayette County, Ohio, 40 miles southwest of Columbus.

The two companies plan to invest $3.5 billion initially and hire 2,200 employees in the joint venture, but plan to spend a total of $4.4 billion overall.

Honda Motor Hamad Medical Corporation It said August 29 that it would build a lithium-ion battery plant with LG Energy Solutions, but did not disclose the location.

The automaker also plans to spend more capital to retrofit three Ohio plants at a cost of $700 million, as well as hiring 300 new employees to ramp up production of more electric vehicles.

The company said that production of electric vehicles is expected to begin in the United States by 2026.

The battery cases will be produced at Honda’s Anna, Ohio engine plant. These cases will be combined with battery units from the joint venture, which will be put into EVs built at two other Ohio plants.

Automakers are quickly turning to producing more electric and battery car models to power them as legislation across the United States seeks to ban gasoline-powered cars.

Electric car makers have sought to gain traction in the United States as more of them are investing billions of dollars in building their own battery plants.

READ ALSO :   Warren Buffett earned a 20% profit thanks to his investment in an unexpected sector

As electric vehicles are so popular among consumers, automakers continue to make large, multi-year investments in battery plants to also control their supply chains.

Lawmakers, including California Governor Gavin Newsom, have sought to ban gasoline-powered cars. The California Air Resources Board approved regulations on August 25 that halt the sale of new gas-powered cars in 2035. California currently makes up about a third of the US auto market.

Pressure to eliminate the sale of cars with internal combustion engines is also gaining strength as several states have said they plan to adopt stricter California rules on vehicle emissions.

Honda said the new plant in Ohio will have a production capacity of about 40 gigawatt-hours each year.

Honda currently has an automobile plant in Marysville, Ohio, built in 1982 that produces the Honda Accord sedan and coupe, as well as the Acura TLX and ILX, for customers in more than 100 countries.

Electric car battery factories are growing in the United States

Several battery plants are set up in the United States as automakers race to ensure they have a steady supply on hand.

In May, Stylantis STLA It said it was setting up a joint venture with Samsung SDI to build its own $2.5 billion lithium-ion battery factory.

The plant will be built in Kokomo, India, and production is expected to begin in 2025. The initial annual production capacity is 23 GWh.

In 2019, BMW (Bamksf) It said it had doubled its capacity to produce high-voltage batteries at its factory in Spartanburg. The batteries are used in plug-in hybrid models of the new BMW X5 and BMW X3..

Ford last year F and SK Innovation, a Korean battery supplier, have set up a joint venture to manufacture 60 GWh per year in traction battery cells and array modules.

Ford also has three battery plants in Kentucky and Tennessee that are part of the joint venture between Ford and SK.

Panasonic (PCRFY) It could invest $4 billion to build a second electric car battery factory in the United States, according to the Wall Street Journal.

A battery plant in Oklahoma would benefit Tesla since it has a manufacturing plant in Austin.

In July, Panasonic said it would spend $4 billion to build a battery plant in Kansas. Sources told The Wall Street Journal that the two stations will be similar.

Panasonic already operates a battery factory with Tesla in Nevada.