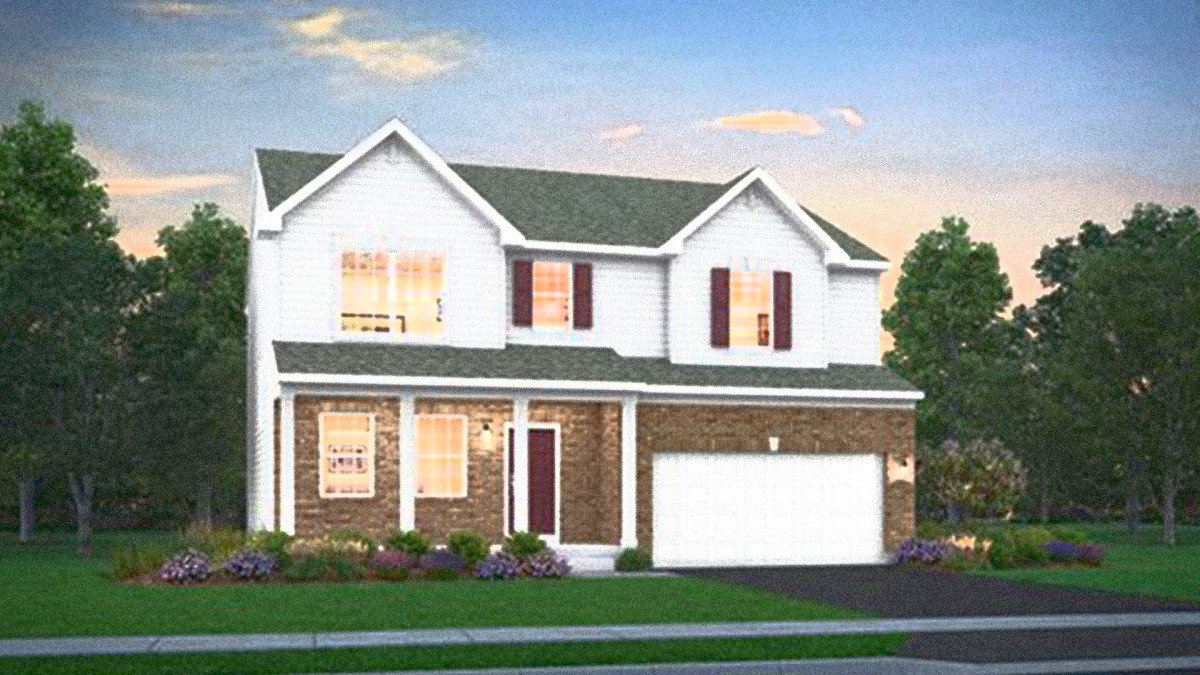 Mortgage rates continue to rise, which makes buying a home even more expensive.

“We continue to see a tale of two economies in the data,” said Sam Khater, chief economist at Freddy Mac. On the positive side, he said, “strong growth in jobs and wages keeps consumers balance sheets positive.”

But on the negative side, Khater said: “Continuing inflation, economic stagnation fears and housing affordability are driving housing demand into a rapid decline.” Consumer prices rose 8.2% in the 12 months through September.

In other bad housing news, existing home sales fell for the seventh straight month in August — down 0.4% from July and 19.9% ​​from a year ago, according to the National Association of Realtors (NAR).

Sensitivity to the Federal Reserve

The Fed has raised interest rates by 3 percentage points since March, and experts expect it to rise by another 75 basis points next month.

High mortgage rates keep buyers and sellers on the sidelines, according to real estate brokerage Redfin.

“Sellers, reluctant to list their homes in an environment of diminishing demand, are also motivated to stay put, because they don’t want to give up on relatively low mortgage rates,” Redvin said.

If you are a potential homebuyer, you may also want to stay on the sidelines until mortgage rates come down and home prices drop to reasonable levels. Of course, this may take a year or more. So you have to either be patient or pay.

If you decide to rent, you may benefit from the recent price drop. Average rental demand in the top 50 cities fell 0.7%, or $12, to $1,759 in September from August, according to Realtor.com. This follows a 0.6% drop in August, the first decline since last November.

To be sure, rents are still up 7.8% in the 12 months through September. But this was the lowest rate in 16 months.